A Better Way to Spend Our Education Dollars
By Kristiana Bolzman (The Daily Signal, 10/22/18) 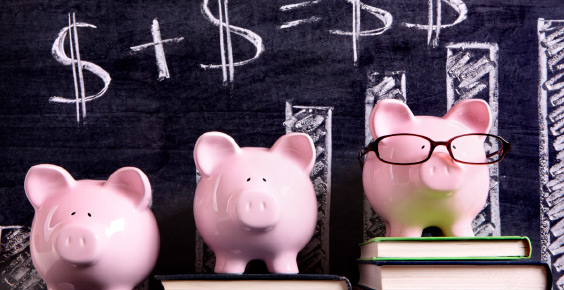 Educational outcomes and postgraduate success are determined more by how we spend our educational dollars than by how much we spend on schooling. Education savings accounts (ESAs) would give American students better prospects for catching up to their counterparts in nations ranking highest in human capital. READ MORE »

Sexual misconduct often takes a heavy toll on the abused—and when abuses are perpetrated by public servants, taxpayers sometimes get stuck with the tab. The latest California Golden Fleece® Award exposes the use of taxpayer money to settle sexual harassment claims against California lawmakers and government employees, as well as their cloak of secrecy: nondisclosure agreements and laws that give public officials special privileges to hide the truth. READ MORE »

The midterm election is behind us, and people are scrambling to divine some underlying message by reading its entrails. While some gripe that the election was unfair because the Democrats won the “Senate Popular Vote” while the Republicans gained seats in the Senate, it’s important to note that political parties—just like sports teams—devise their strategies in response to the rules of the game and would compete differently under an alternative set of rules READ MORE »

The National Debt and the Control of the House
By Craig Eyermann (The Beacon, 11/10/18) 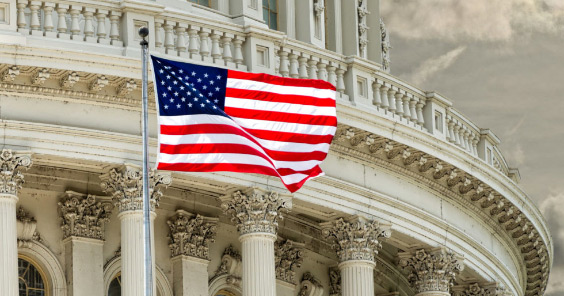 What does Democratic control of the House of Representatives suggest about the future of the national debt? If the recent past is any indication, the changing of the guard doesn’t look promising for the cause of fiscal responsibility. READ MORE »

The Trump administration says it will freeze U.S. gas mileage standards in 2021, five years earlier than under Obama’s rules. Although this has caused an uproar, it’s important to note that corporate average fuel economy (CAFE) mandates are a more expensive—and therefore more wasteful—method of cutting emissions than other policy options. READ MORE »