Observations suggest that the earth’s surface has been warming relative to the troposphere for the last 25 years; this is not only difficult to explain but also contrary to the results of climate models. We provide new evidence that the disparity is real. Introducing an additional data set, R2 2 meter temperatures, a diagnostic variable related to tropospheric temperature profiles, we find trends derived from it to be in close agreement with satellite measurements of tropospheric temperature. This suggests that the disparity likely is a result of near-surface processes. We find that the disparity does not occur uniformly across the globe, but is primarily confined to tropical regions which are primarily oceanic. Since the ocean measurements are sea surface temperatures, we suggest that the disparity is probably associated with processes at the ocean-atmosphere interface. Our study thus makes unlikely some of the explanations advanced to account for the disparity; it also demonstrates the importance of distinguishing between land, sea and air measurements.

END_OF_DOCUMENT_TOKEN_TO_BE_REPLACED

Email
Benjamin D. Pearson is Founder and President of ENALAS LLC. He received his Ph.D. in physics from the University of Rochester. 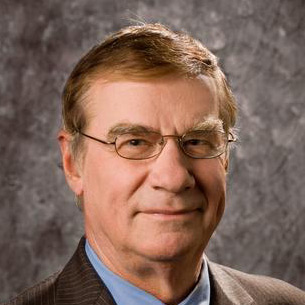 Patrick J. Michaels is Senior Fellow in the Center for Energy and Environment at the Competitive Enterprise Institute.

Email
Paul C. Knappenberger is Assistant Director of the Center for the Study of Science at the Cato Institute.