As the economy is beginning to reopen and some people are returning to work, there is still a large sector of workers being negatively affected by government restrictions. California Assembly Bill 5 (AB-5), legislation enacted late 2019 that inhibits the gig economy (freelancers, independent contractors, truckers, Uber drivers, just to name a few) and prevents part-time workers, many of whom are essential during the COVID-19 crisis. AB-5 is a devastating piece of legislation.

The Independent Institute submitted the "Open Letter to Suspend AB-5" to California Governor Gavin Newsom and all members of the state legislature. The Open Letter was signed by 153 California economists and political scientists from 40 colleges, universities, and think tanks in the state.

Independent continued its efforts to have AB-5 suspended by filing an amicus brief at the U.S. Court of Appeals for the Ninth Circuit in the American Society of Journalists and Authors, Inc., et al. v. Xavier Becerra case, which seeks to alleviate severe economic harm caused by AB-5. The appellants—freelance writers, editors, video- and photo-journalists—have shown that AB-5 infringes their free speech rights. But Independent's brief also demonstrates that AB-5 is an irrational law that draws arbitrary and discriminatory lines through every industry. Simply put, AB-5 cannot withstand constitutional scrutiny—at any level.

In this event, the co-authors of the amicus brief, attorneys Krystal B. Swendsboe and Frank H. Chang discuss with Independent Institute Executive Director Graham H. Walker impact of the brief and how this important case seeks to alleviate the severe and unjust economic harms being caused by AB-5. 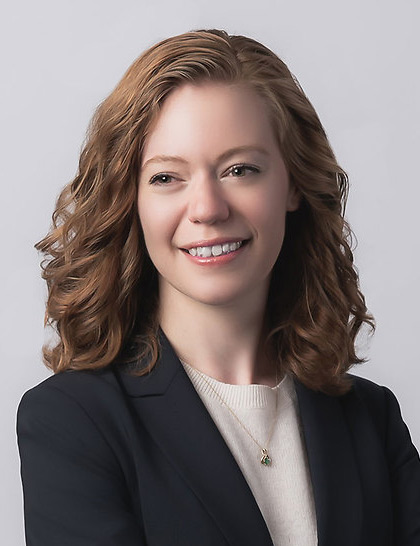 Krystal B. Swendsboe
Krystal B. Swendsboe is an Associate with Wiley Rein LLP. Ms. Swendsboe received her J.D., magna cum laude, from Washington and Lee University School of Law, where she was Managing Online Editor of the Washington and Lee Law Review and Lead Articles Editor of the German Law Review, and she is a member of the Order of the Coif. She served as a Law Clerk for Judge Mark S. Davis on the U.S. District Court for the Eastern District of Virginia (the “Rocket Docket”) and for Judge Alice M. Batchelder on the U.S. Court of Appeals for the Sixth Circuit. She has also served as Legal Intern, U.S. Department of Justice, Civil Rights Division (2015); Judicial Intern, U.S. District Court for the District of Columbia (2013 and 2014); and Research Assistant to Professor A. Benjamin Spencer, Washington and Lee University School of Law (2013-2014). 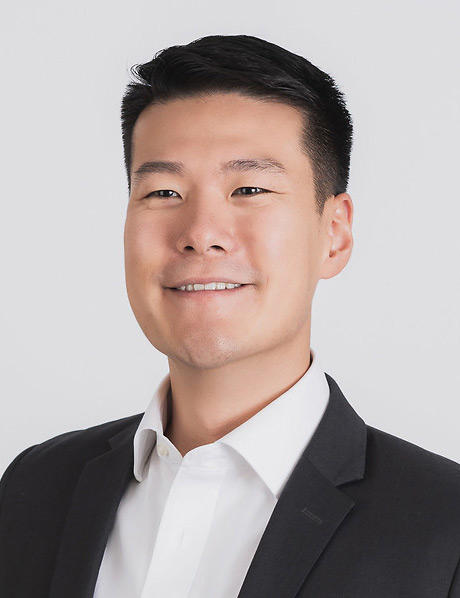 Frank H. Chang
Frank H. Chang is an Associate with Wiley Rein LLP. Mr. Change received his J.D. with honors from The George Washington University Law School, and he is a member of Order of the Coif. He was a Law Clerk for Judge Jennifer Walker Elrod, U.S. Court of Appeals for the Fifth Circuit (2018-2019); Judge Henry F. Floyd, U.S. Court of Appeals for the Fourth Circuit (2017-2018); U.S. Senate, Committee on the Judiciary, U.S. Senator Ted Cruz (2017); U.S. House of Representatives, Select Committee on Benghazi (2016); and the West Virginia Attorney General, Office of the Solicitor General (2015). In addition, he has served as a Judicial Extern in the U.S. Court of Federal Claims (2015) as well as an Army Officer in the National Guard (2013-Present).