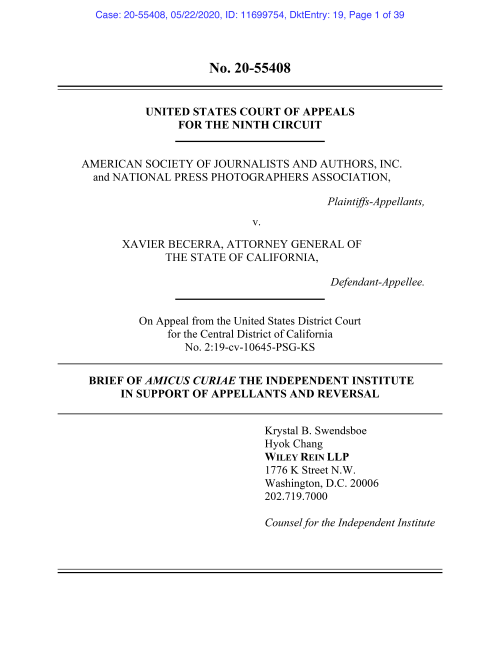 Brief of Amicus Curiae by the Independent Institute in Support of the Appellants and Reversal in American Society of Journalists and Authors, Inc. and National Press Photographers Association v. Xavier Becerra, Attorney General of the State of California on Appeal from the U.S. District Court for the Central District of California.

In the guise of protecting workers, California’s relatively new AB-5 law cuts the economic foundation out from under at least a million Californians who had been making a living as freelance independent contractors (or “gig” workers).

Passed by the California Legislature and signed into law by Governor Gavin C. Newsom in September 2019, Assembly Bill 5 (AB-5) went into effect on January 1, 2020. By changing the rules, AB-5 forces freelancers into an untenable position: their clients have to either hire freelancers as employees, or drastically reduce their paid gigs—or else drop them altogether.

It is no secret that this legal change has had devastating consequences for California workers. Not surprisingly, some of them have sued to protect their right to make a living, through their gigs and the standalone businesses they have built.

The Independent Institute has weighed in on their behalf in a key legal case that is now before the federal Ninth Circuit Court of Appeals, American Society of Journalists and Authors, et al. v. Becerra (Xavier Becerra is California’s Attorney General).

The appellants in this case (freelance writers, editors, video-, and photo-journalists) argue that AB-5 infringes their free speech rights, and Independent’s amicus brief demonstrates that AB-5 is an irrational law that draws arbitrary and discriminatory lines through every industry and causes devastating harm to low- and middle-income workers. Indeed, while AB-5’s advocates purport to support the middle class, the law strips that group of the ability to pursue meaningful and flexible employment as independent contractors. Further, AB-5 is having widespread consequences for California’s economy as it removes desperately needed employment flexibility from the labor market.

Independent’s scholars have been actively analyzing AB-5 over the past year. This culminated in Independent’s Open Letter to Suspend California AB-5, directed by Senior Fellow Dr. Williamson M. Evers and signed by 153 economists and political scientists from across California. The letter was delivered to Governor Newsom and all members of the California Legislature. Independent believes that its expertise regarding AB-5 will be of particular assistance to the Court because, as the California Legislative Analyst’s Office advised, it is difficult to obtain empirical data representing the true extent of the harm caused by AB-5, due to its recent enactment (see The 2020-21 Budget: Staffing to Address New Independent Contractor Test).

Among other flaws, the statute arbitrarily discriminates between workers who perform virtually identical tasks. Its exemptions are invidious, allowing high-income, politically-favored professions to escape its job-killing mandates. In so doing AB-5 contravenes the Fourteenth Amendment’s guarantee of equal protection and the First Amendment’s guarantees of free speech and press. The appellants are therefore correct that AB-5’s limitations on freelance, video-, and photo-journalism fail strict scrutiny. But even if the Court were to apply what courts call the rational basis standard, AB-5 must be enjoined because its classifications are wholly arbitrary.

As a result, AB-5 cannot withstand any level of constitutional scrutiny. Further, this case demonstrates how rational basis review—the test typically applied to laws that restrict economic liberty—is misapplied and often fails to protect important economic liberties. Our constitutional system relies on courts to uphold the Constitution and to impose meaningful scrutiny of state legislation. The district court failed to do so here, and the Ninth Circuit judges must correct this misapplication of the law.

Beaudreau, Bernard C. and Jason E. Taylor. 2018. Why Did the Roosevelt Administration Think Cartels, Higher Wages, and Shorter Workweeks Would Promote Recovery from the Great Depression? The Independent Review, vol. 23, no. 1 (Summer): 91–107.

Bernhardt, Annette and Sarah Thomason. 2017. What Do We Know About Gig Work in California? An Analysis of Independent Contracting. UC Berkeley Center for Labor Research and Education (June 14).

Gereben, Janos. 2020. Some Musicians May Get Relief from the Onerous Strictures of AB5 Law. San Francisco Classical Voice (April 21).

Hyman, Louis. 2020. California’s new gig economy law was meant to help workers. But it will likely hurt them instead. CNN Business Perspectives (January 9).

Ladan, Luka. 2019. If the Gig Economy has Unintended Consequences, So Does Shutting It Down. Catalyst, Independent Institute (August 14).

Taylor, Jason E. 2019. Deconstructing the Monolith: The Microeconomics of the National Industrial Recovery Act of 1933. Chicago: University of Chicago Press. 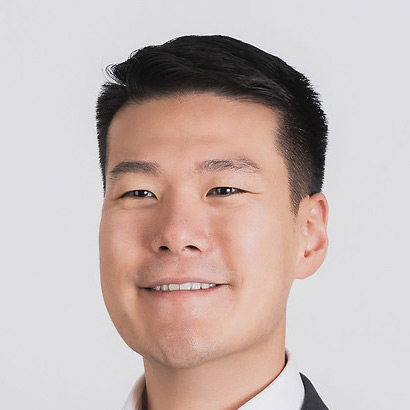 Frank H. Chang is an Associate with Wiley Rein LLP. 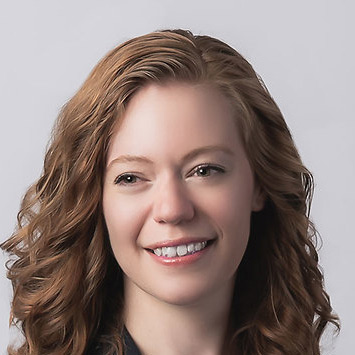