←  ABOUT US
About
›
Board of Advisors, In Memoriam
›
Person Detail
Thomas S. Szasz 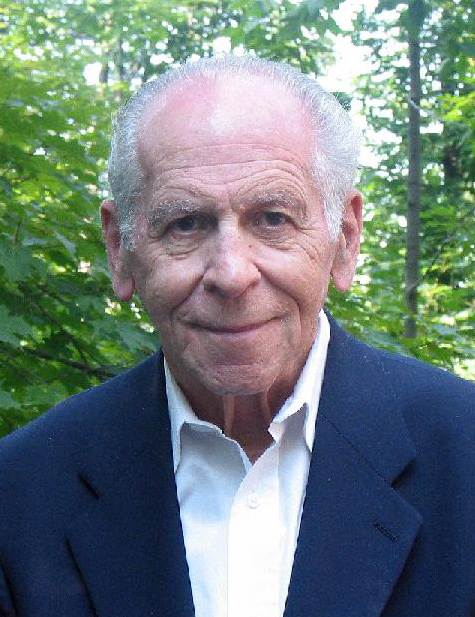 Thomas S. Szasz (1920–2012) was Professor Emeritus of Psychiatry at the State University of New York Health Science Center in Syracuse, New York. He was born in Budapest, Hungary, came to United States in 1938, was naturalized in 1944, and received his M.D. from the University of Cincinnati in 1941.

Long regarded as a maverick within his field, he argued that mental illness (as opposed to organic disturbance) does not exist, but is rather a metaphor. Mental illness should rather be seen as “problems of living,” and psychiatry, he claimed, simply glosses over this difference. In line with this belief, he opposed use of the insanity plea in criminal cases, arguing that criminal law should be allowed to work unimpeded when a person has committed a dangerous act. Most controversially, he took the position that psychiatry is a repressive arm of the modern bureaucratic state and a tool for social control, because it can be used to imprison innocent people by “civil commitment” simply because their thought patterns are considered aberrant.

Dr. Szasz was the author of hundreds of articles in scholarly journals, and he is the author or editor of thirty books, including The Second Sin; The Age of Madness: A History of Involuntary Mental Hospitalization Presented in Selected Texts; The Myth of Mental Illness: Foundations of a Theory of Personal Conduct, Heresies; The Therapeutic State: Psychiatry in the Mirror of Current Events; Ceremonial Chemistry: The Ritual Persecution of Drugs, Addicts, and Pushers; Law, Liberty, and Psychiatry: An Inquiry into the Social Uses of Mental Health Practices; Psychiatric Justice; The Ethics of Psychoanalysis: The Theory and Method of Autonomous Psychotherapy; Pain and Pleasure: A Study of Bodily Feelings; Schizophrenia: The Sacred Symbol of Psychiatry; The Theology of Medicine: The Political-Philosophical Foundations of Medical Ethics; The Myth of Psychotherapy: Mental Healing as Religion, Rhetoric, and Repression; Sex by Prescription; The Untamed Tongue: A Dissenting Dictionary; Anti-Freud: Karl Kraus and His Criticism of Psychoanalysis and Psychiatry; Ideology and Insanity: Essays on the Psychiatric Dehumanization of Man; A Lexicon of Lunacy: Metaphoric Malady, Responsibility, and Psychiatry; Our Right to Drugs: The Case for a Free Market; Cruel Compassion: Psychiatric Control of Society's Unwanted; The Meaning of Mind: Language, Morality, and Neuroscience; Insanity: The Idea and Its Consequences; Psychiatric Slavery: When Confinement and Coercion Masquerade as Cure; The Manufacture of Madness: A Comparative Study of the Inquisition and the Mental Health Movement; Fatal Freedom: The Ethics and Politics of Suicide; Pharmacracy: Medicine and Politics in America; Liberation By Oppression: A Comparative Study of Slavery and Psychiatry; Words to the Wise: A Medical-Philosophical Dictionary; Faith in Freedom: Libertarian Principles and Psychiatric Practices; and My Madness Saved Me: The Madness and Marriage of Virginia Woolf. 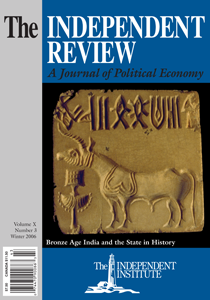 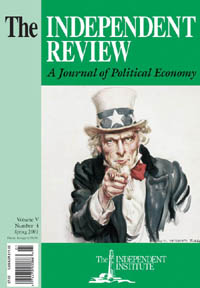 The Therapeutic State
The Tyranny of Pharmacracy
Article Spring 2001 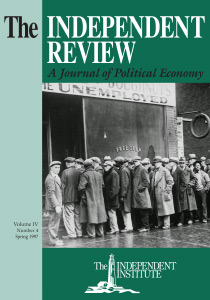