←  ABOUT US
About
›
Research Fellows
›
Person Detail
Emily C. Skarbek 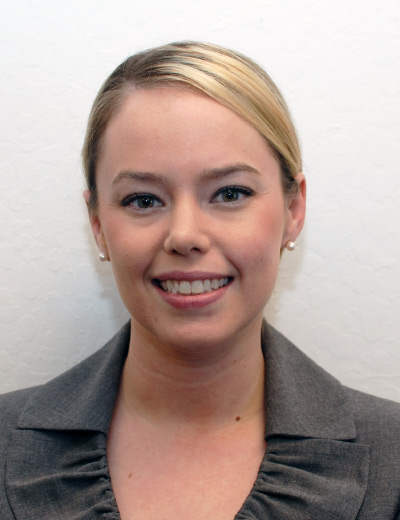 Emily C. Skarbek is a Research Fellow at the Independent Institute; founding Director of the Institute's Center on Entrepreneurial Innovation (COEI) and the COEI Government Cost Calculator; and Associate Professor of Political Theory (Research), Political Theory Project and the Director of the Philosophy, Politics, and Economics Research Seminar, Brown University. She received her Ph.D. in economics from George Mason University, and she has been Lecturer in the Department of Political Economy at King's College in London and Assistant Professor of Economics at San Jose State University and an F.A. Hayek Scholar, and she is the recipient of the Don Lavoie Memorial Award.

Her scholarly articles have appeared in the Journal of Private Enterprise, Erasmus Journal of Philosophy and Economics, and Energy and Environment, and she is a contributing author to the books, After Katrina: The Political Economy of Disaster and Community Rebound (ed. by Emily Chamlee-Wright and Virgil H. Storr) and Advances in Austrian Economics. Her research fields include applied microeconomics, urban economics, labor economics, charity, and economic development, and her policy papers on housing voucher choice programs have been published by the Mercatus Center. 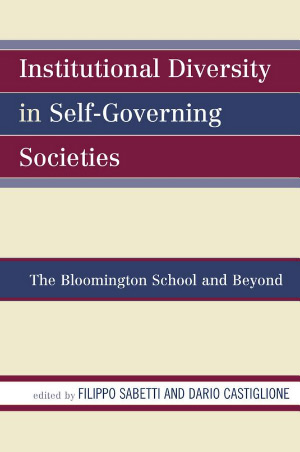 
Notice: Undefined variable: i in /nas/content/live/mygovcost/feeds/person_detail_blog_feed_v5.php on line 178

Events
Economic Liberalism and the Free Society in the Developing World
May 7, 2011
Understanding Today's Economy: A Summer-Seminar Preview for Teens and Their Parents
May 20, 2010