It’s Time to Get Rid of FEMA: News: The Independent Institute

In the last two weeks, a 5.9-magnitude earthquake and Hurricane Irene both rocked the East Coast. Immediately, politicians began touting the crucial role that FEMA would play in rebuilding these communities and the need for federal disaster response. However, these presumptions are largely based on the misguided notions that the federal government can redirect necessary resources efficiently and that private enterprise is incapable of getting the job done. Contemporary and historical evidence show that neither of these assumptions is justified.

Politicians from all sides of the political spectrum agree that FEMA’s work in the wake of Hurricane Katrina was a spectacular failure. The relief efforts and resources were delivered too slowly, to the wrong people, and in insufficient levels. Add to that how they prevented charitable groups like the American Red Cross from entering New Orleans to pick up the slack for their own failed efforts. Unfortunately, FEMA’s failure in New Orleans went well beyond the blundered mistakes of a few inept bureaucrats. Their inability to be effective was a symptom of a much deeper problem.

FEMA consistently responds to political influence rather than the victims’ needs. Economists Thomas Garrett and Russell Sobel studied FEMA’s policies and found that disaster expenditures are strongly determined by whether the states affected are important to the president’s reelection and whether the local congressional representatives are members of FEMA oversight committees. In their study, Garrett and Sobel found that nearly half of all expenditures are determined by political considerations rather than identifying and executing an appropriate need-based response.

Some people fear that in the absence of FEMA, individuals will be left without proper channels for relief in the wake of massive natural disasters. This is simply not true. The American people have a tremendous desire to help others when disaster strikes. Our nation is built upon a strong civil society composed of charitable and non-profit groups whose missions are grounded in providing the organizational backing to support individual efforts to care for others. Within one week of Hurricane Katrina, for example, the American Red Cross had sent thousands of volunteers into disaster areas, opened up 275 shelters in nine states, and were providing nearly 500,000 hot meals to disaster victims every day.

The historical record for disaster response in the absence of FEMA and a centralized federal operation also attests to the ability for private enterprise to provide more efficient relief more effectively. The Great Chicago Fire of 1871, one of the most devastating disasters in the 19th century, is a particularly compelling example. The fire killed hundreds of people, left one third of the city burned to the ground, and over a hundred thousand people homeless. FEMA was not there to direct the emergency response, and, in fact, because there was no income tax, people had no charitable tax-deduction incentive to give.

Despite the complete absence of federal aid, historians have documented how remarkably swift and extensive the relief effort was after the Great Chicago Fire. Donations from businesses, individuals, voluntary associations, and aid from small municipal governments arrived immediately and funded the entire recovery effort. A private charitable organization, the Chicago Relief and Aid Society, managed all of the contributions and coordinated the massive effort. Within a month after the fire, the Society built homes from scratch for over 30,000 people—complete with stoves, crockery, and bedding. Over the course of the following year, the Society supplied over 150,000 people with weekly rations, including fuel and fresh beef, administered over 70,000 free small pox vaccinations, assisted people in finding employment, and provided free transportation on the railroads for people seeking to relocate

Businesses, charities, and individual citizens gave the most resources to those affected in the Great Chicago Fire. These same charitable foundations continue to exist today, and civil society has both the desire and ability to provide the resources needed to help victims of natural disasters. In contrast, FEMA is expensive, crippled with bureaucratic red tape, and driven by political interests rather than emergency needs. Let’s address the current federal fiscal disaster by cutting the $6 billion budget for FEMA and allow civil society to resume its role in providing true relief for the sustenance of a vibrant democracy.

Emily C. Skarbek is a Research Fellow at the Independent Institute. 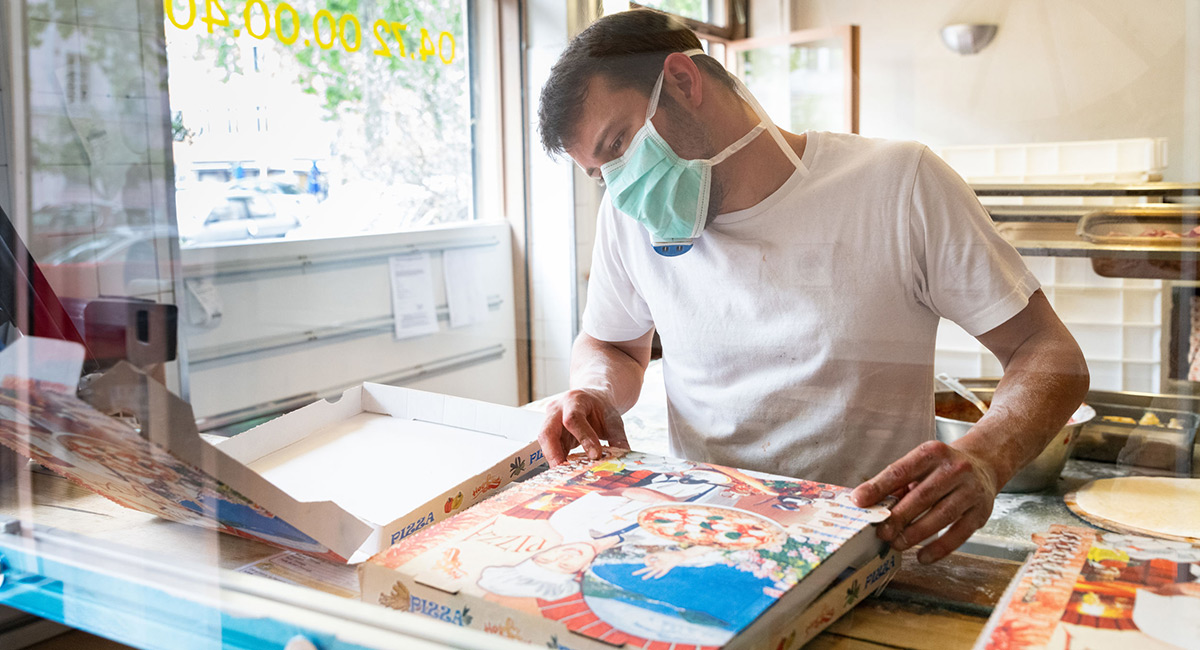