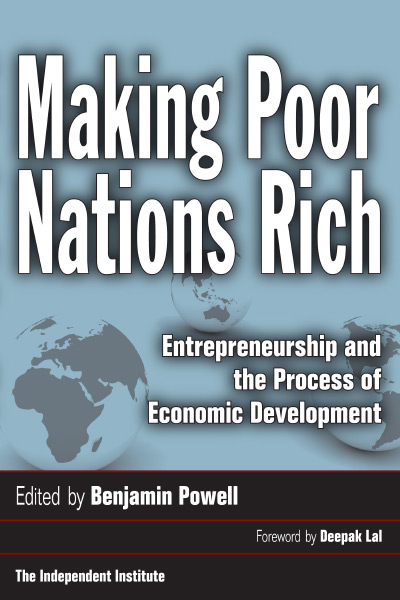 High Resolution Cover
Title currently out of stock. Buy it on Amazon.