←  ABOUT US
About
›
Staff
›
Person Detail
Robert Ade
Communications Manager 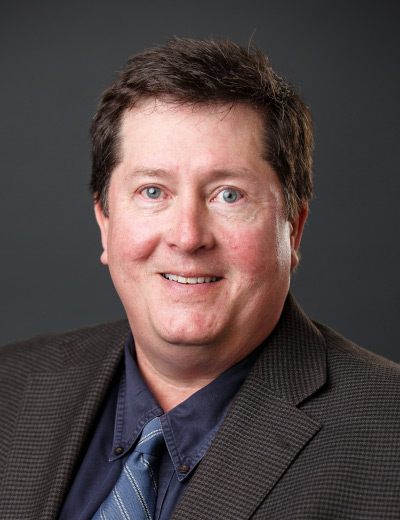 Robert Ade is Communications Manager at the Independent Institute. He studied at Hillsdale College and graduated from Madonna University in Michigan. He worked for CNN in Detroit and San Francisco for over 20 years as a field producer. His assignments covering breaking news around world included the Gulf War in 1991 in Saudi Arabia, Kuwait and Iraq. In his work with CNN, he won an Emmy Award and a Cable Ace award. He also served as the Communications and Media Coordinator at the Chabot Space & Science Center in Oakland where he shared his enthusiasm for astronomy with students and visitors.