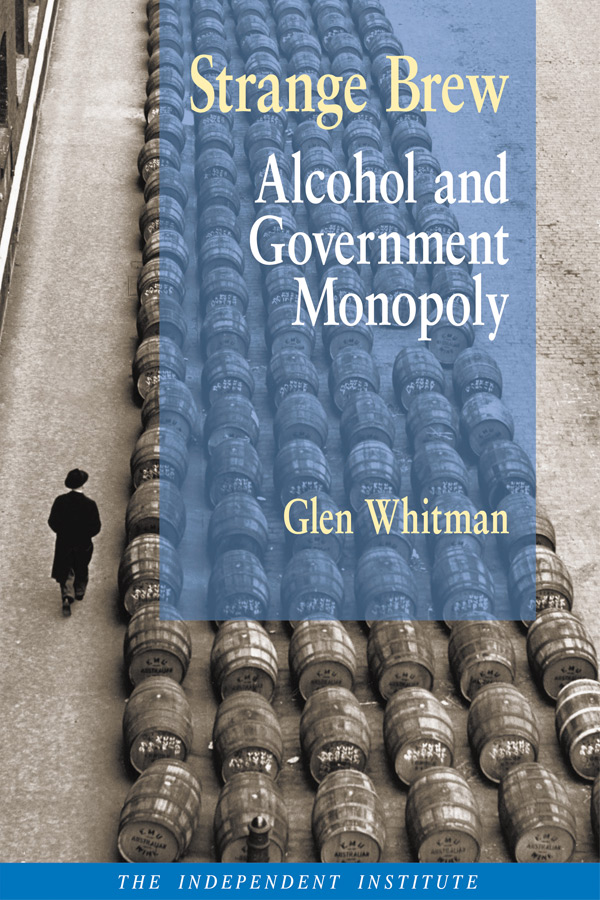 After Prohibition ended in 1933, many states passed laws regulating the sale of alcoholic beverages, now known as Franchise Termination Laws. Ostensibly intended to protect wholesalers from shady suppliers, and the public from the harmful effects of alcohol, these laws in fact created government-protected monopolies.

In Strange Brew, one of the first studies of this topic, economist Douglas Glen Whitman subjects these laws to critical scrutiny.

Strange Brew demonstrates that the “monopoly protection laws” in the alcoholic beverage industry reflect powerful special interests in the political process who use such measures to restrict markets, shield themselves from competition and consumer preferences, and set higher prices with relative impunity. It also shows how the notion that alcohol consumption is a “sin” in need of legal restraint substitutes the choices and moral judgment of politicians for that of consumers.

“In this interesting study, Douglas Glen Whitman has written the first free-market analysis I’ve seen of alcohol distribution. Strange Brew is a pioneering analysis of regulatory issues that affect every brewer. Whitman’s sensible reforms would result in lower prices for consumers and higher profits for brewers. Any brewer who has difficulties with his wholesalers will find Whitman’s thoughtful analysis to be very informative.”
—American Brewer

“The states have in essence given wholesalers of alcohol beverages small monopolies . . . and they seem to have no possible effect except to make the market work less freely. Strange Brew makes a strong case for their abolition. Anyone interested in markets will find this book fascinating.”
—Gordon Tullock, University Professor of Law and Economics, George Mason University

“Consumers can order almost anything online; everything that is except a case of wine from an out-of-state vintner. Direct-shipping bans in 30 states currently prohibit shipping wine directly from an out-of-state winery to the consumer. In Strange Brew, Whitman offers a thoughtful analysis of the economics and politics underlying these counterproductive laws. He demonstrates how these ‘monopoly protection laws’ are used by powerful special interests to restrict markets, deter competition and set higher prices in the industry.”
—California Farmer

“Public policy toward the distribution and sale of alcoholic beverages has been suffering a hangover since the 1970s. Drunk on the political influence served up by the wholesalers of beer, wine and whiskey, state legislatures began making it more difficult for suppliers to terminate middlemen and, often, granting them exclusive territorial monopolies. Strange Brew provides a lucid and succinct summary of the economics and politics underlying these counterproductive state laws. Whitman’s thoughtful and accessible analysis is a sobering lesson in public policy formation of signal value to the millions of responsible consumers of alcoholic beverages who pay higher prices so that wholesalers can be insulated from competitive market forces.”
—William F. Shughart II, Barnard Distinguished Professor of Economics, University of Mississippi 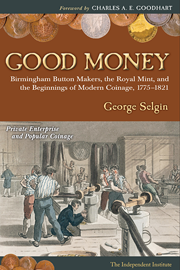