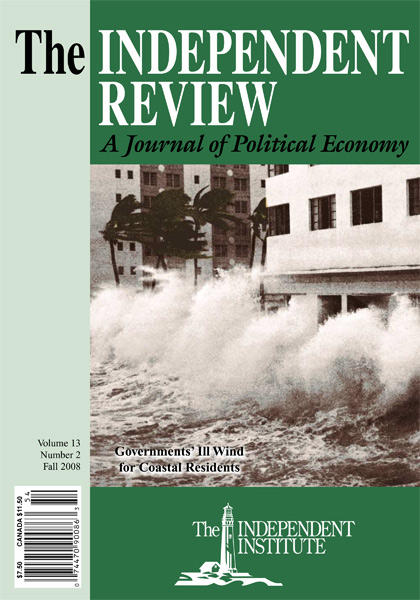 “It Is by Unrule That Poland Stands”
Institutions and Political Thought in the Polish-Lithuanian Republic
By Dalibor Roháč
This article appeared in the Fall 2008 issue of The Independent Review.

The Polish-Lithuanian Republic (1573–1795) presents a gold mine of research topics for classical-liberal historians, economists, and political scientists. The republic had several institutions that protected the nobility’s freedom and property, accommodated Polish society’s religious and ideological diversity, and constrained the king’s discretionary action, and it confirms Hayek’s thesis that a free society’s institutions depend largely on a favorable intellectual environment.