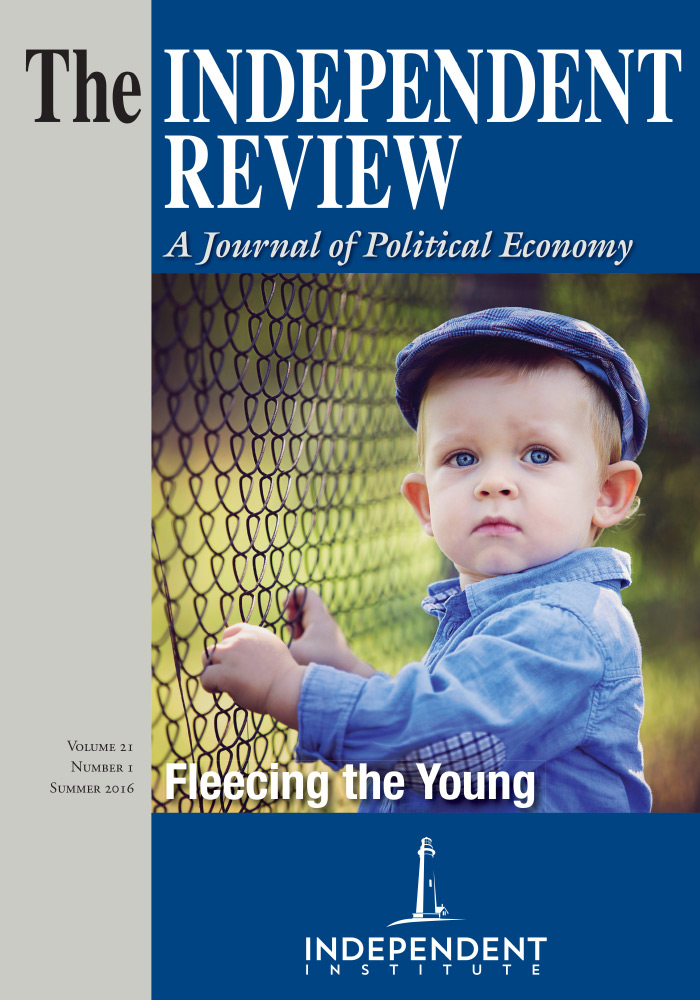 “New Deal Witch Hunt”
The Buchanan Committee Investigation of the Committee for Constitutional Government
By David T. Beito, Marcus M. Witcher
This article appeared in the Summer 2016 issue of The Independent Review.

Paving the way for the more famous political witch hunts of Senator Joseph McCarthy and his anti-communist brethren in the House of Representatives, the Buchanan Committee also used congressional powers to investigate political dissidents. One difference, however, was that Rep. Frank Buchanan took aim not at alleged members of the Communist Party, but on conservative and libertarian opponents of the New Deal and America’s entry into the Second World War.