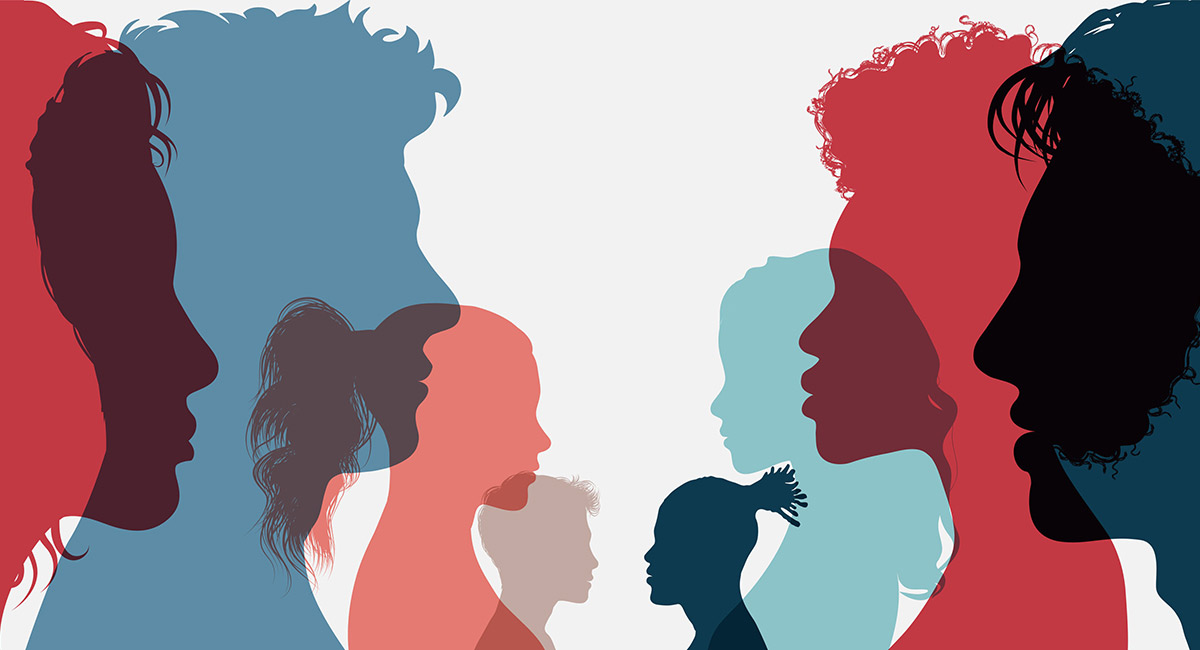 Reparations? We tried that already. But where has $22 trillion in Great Society transfer-payments gotten us? READ MORE »


Readings on Race and Civil Rights
By Williamson M. Evers 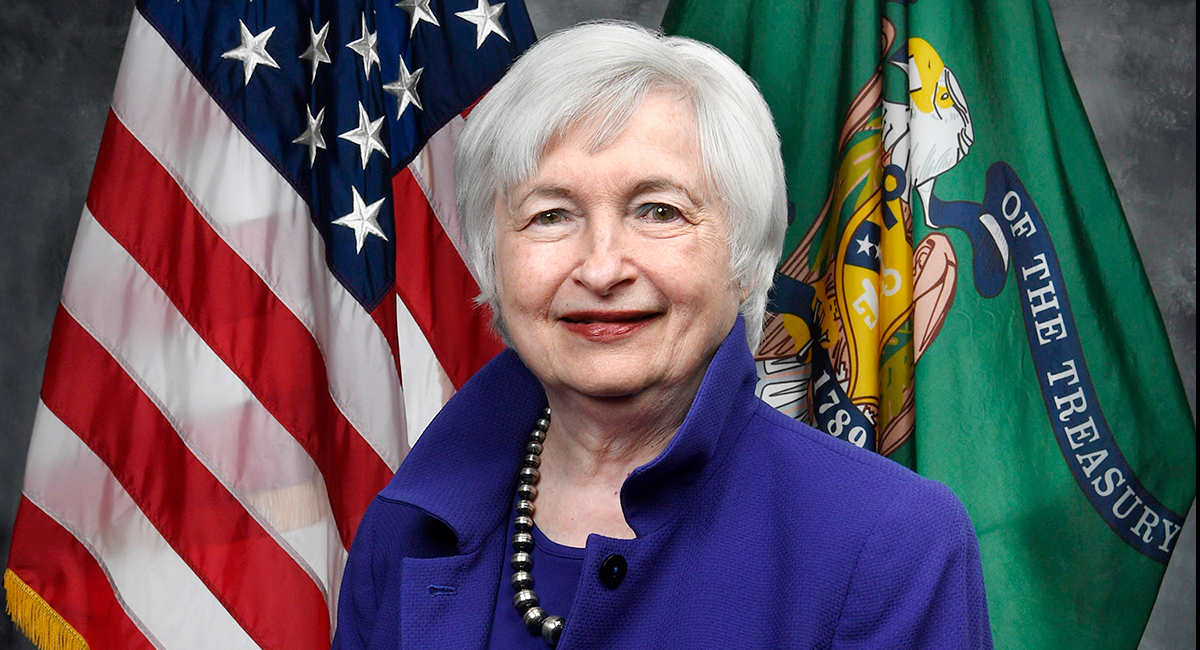 U.S. federal debt held by the public as a share of GDP increased to 98 percent in 2022 and will increase to 185 percent by 2052. But it doesn’t have to be this way. Thanks to its “debt brake,” one country has seen its debt as a percentage of GDP drop to an unbelievable 18.7 percent. If Switzerland can do it, why can’t we? READ MORE » 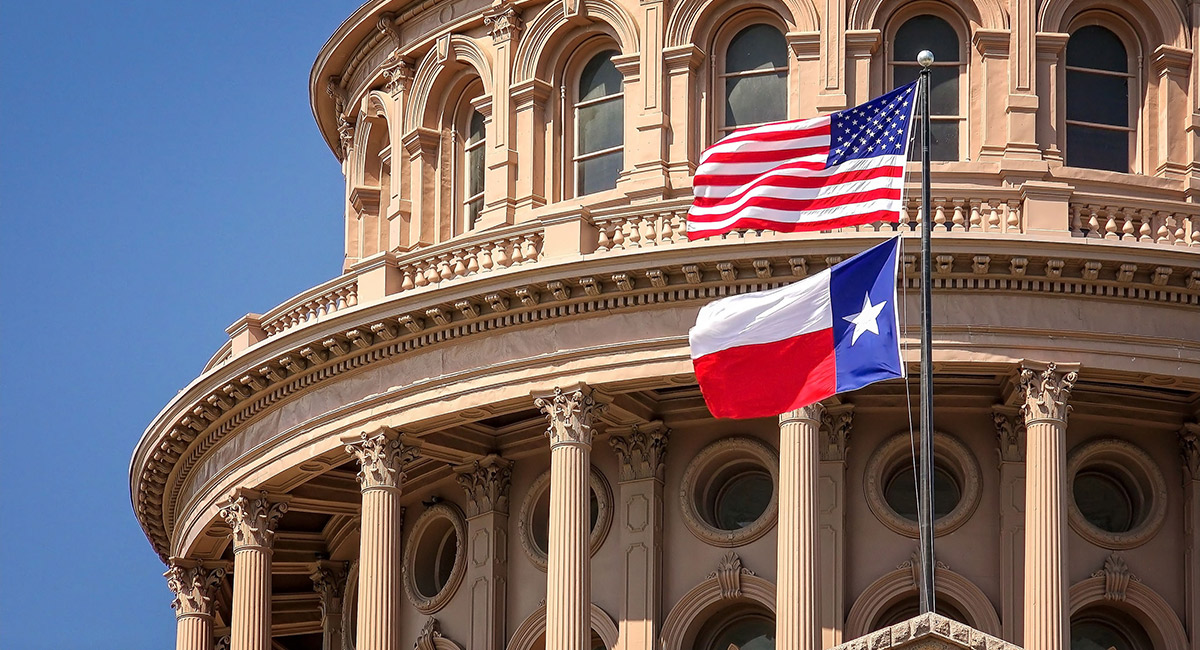 Up before the Texas legislature: a bill that would ban Chinese, Iranian, North Korean, and Russian individuals and entities from owning land in the state. Republicans who value property rights should not support the bill, which won’t make us safer but will undermine the American system of free enterprise. READ MORE » 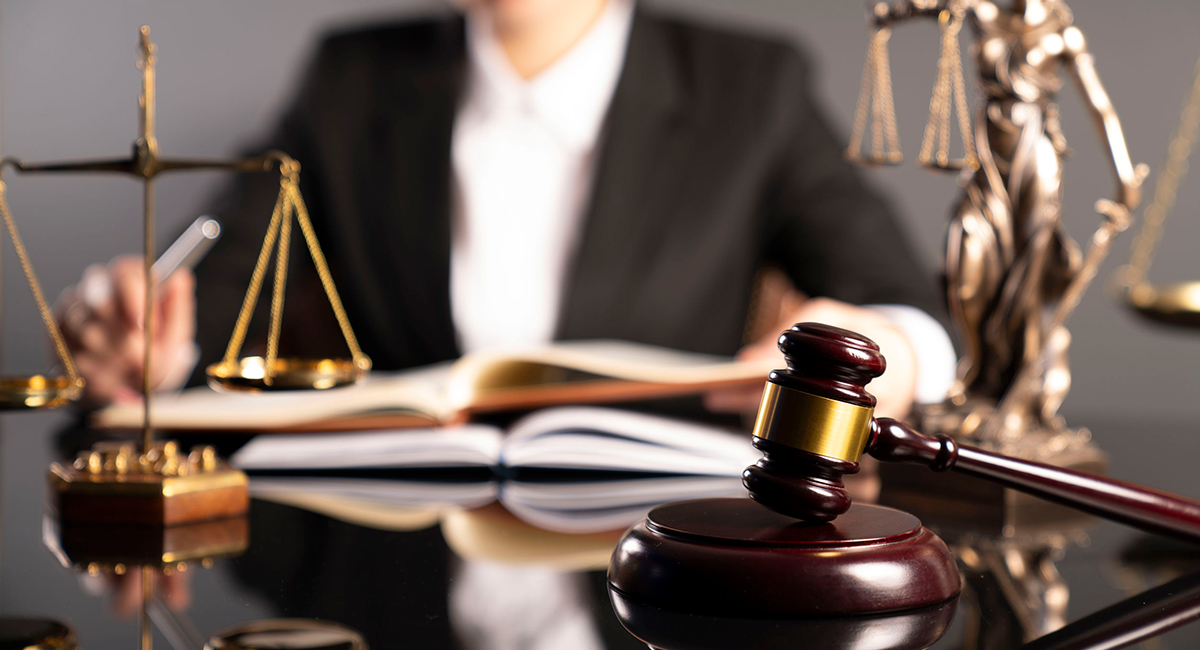 If the Dobbs decision, which overturned Roe v. Wade, marks the beginning of a New Federalism (it does), the states now need to rethink the way judges are selected, as red-state South Carolina is learning the hard way. READ MORE »

Jay Bhattacharya Interview: How Science Was Politicized at Stanford During the Pandemic | Independent Truths With Dr. Scott Atlas, Ep. 2 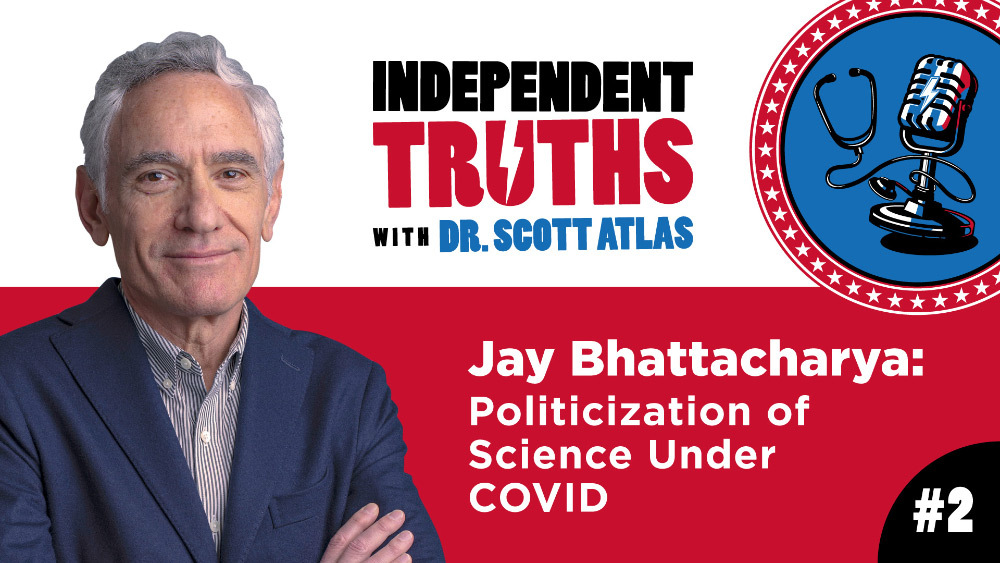 A voice of reason during the COVID pandemic, Dr. Jay Bhattacharya, Professor of Health Policy and Economics at Stanford University’s School of Medicine, now strives to restore trust and ethics in science and public health. Can it be done? Hear his fascinating interview with Dr. Scott Atlas. READ MORE »