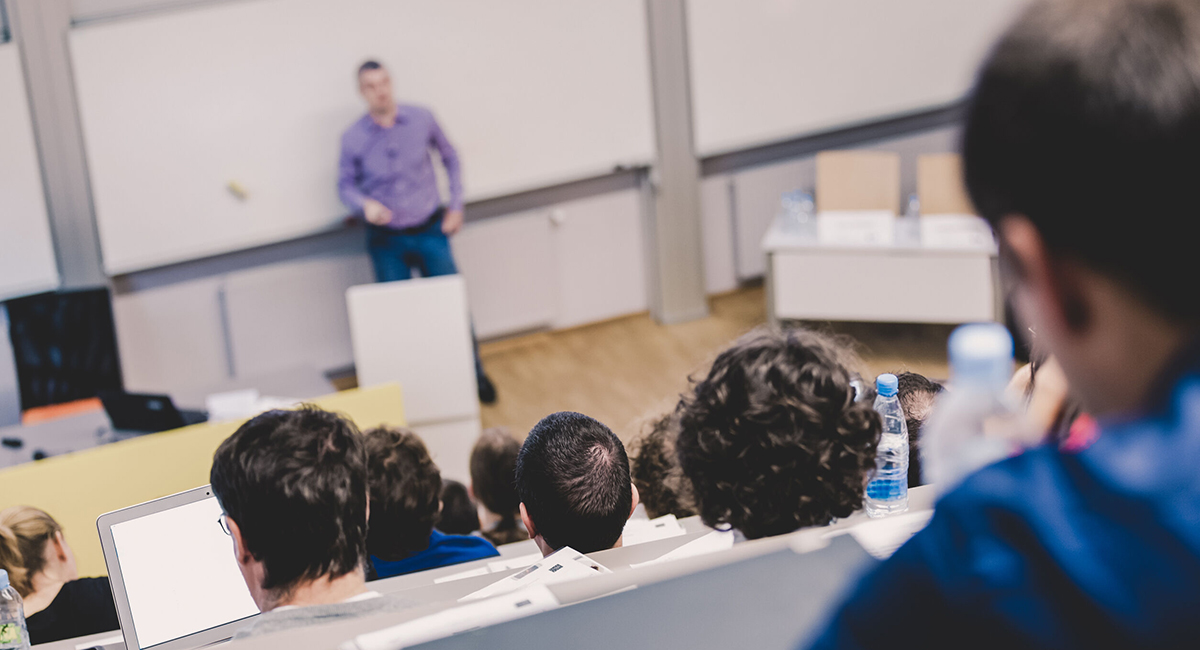 The new national pastime on the progressive left? Lying about American history—especially in schools and colleges where students are an impressionable captive audience. Think the 1619 project. But, if we are such a horrible place, why do the immigrants, legal and illegal, keep coming? READ MORE » 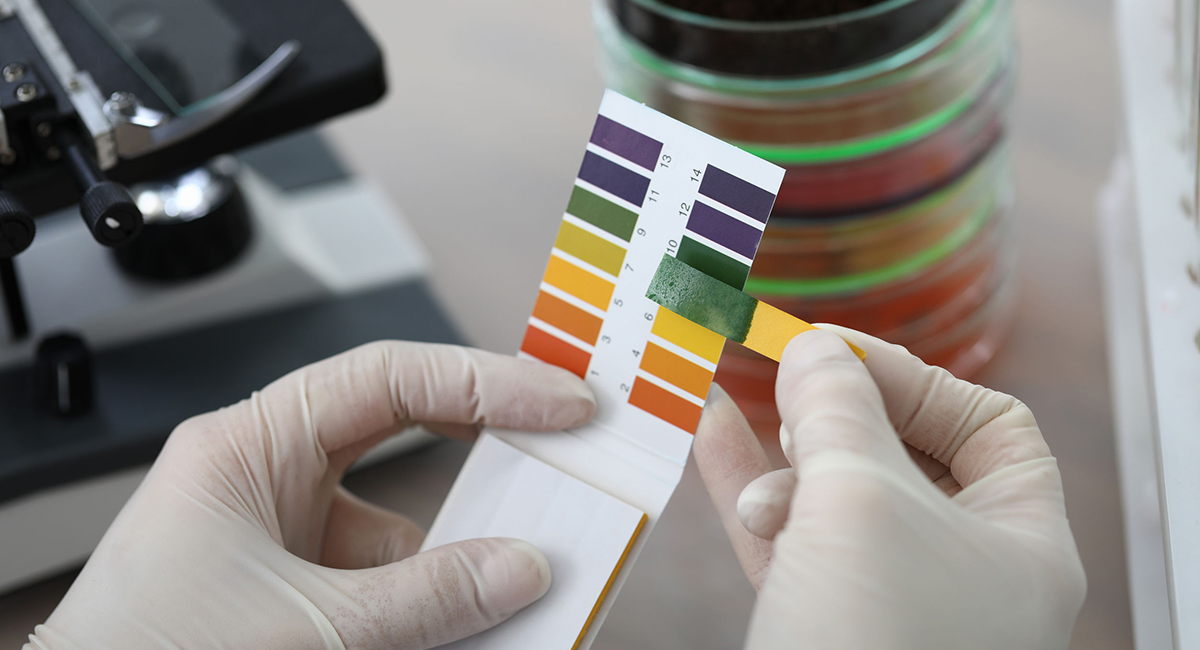 University-imposed DEI statements are either vapid generalities—around which everybody dances a dishonest pantomime—or else they are ideological truncheons fatal to both free speech and scholarship. Increasingly, it’s the latter. Such institutions become little more than progressive sects with lab space. What can be done? (And why did this writer have to use a pseudonym?) READ MORE » 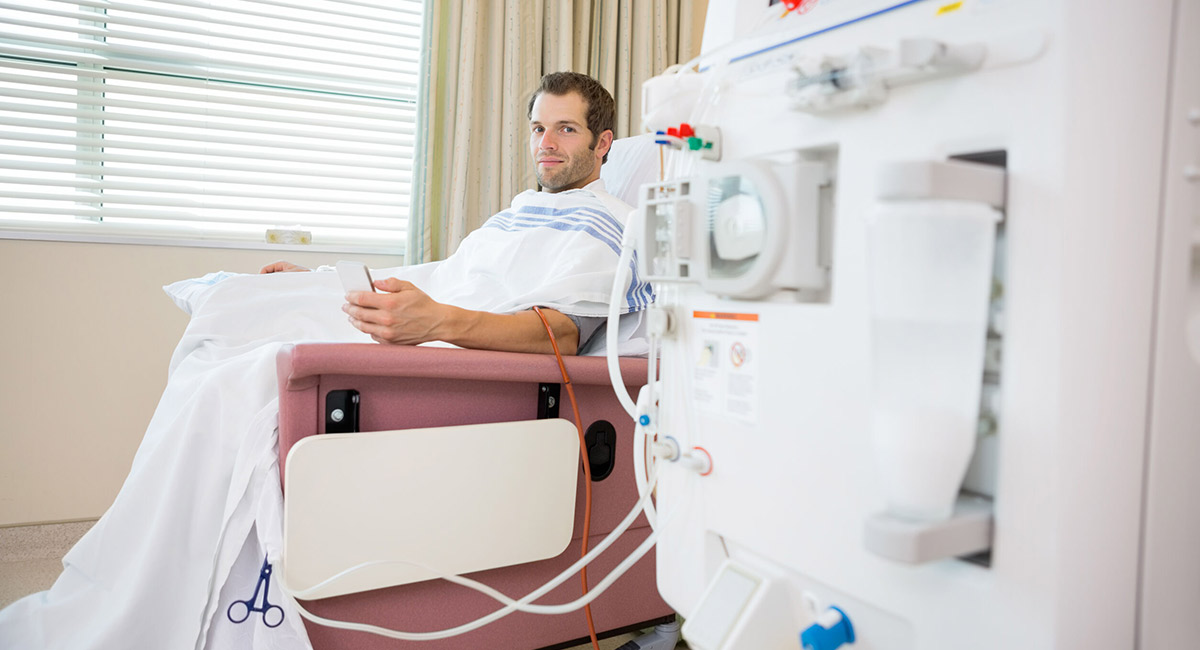 Does CA Proposition 29, which would impose unnecessary regulations on the dialysis industry, sound familiar? It should. It’s the third such measure in five years. And, thanks to the union pushing it, it is no less odious than the union’s prior two attempts. READ MORE » 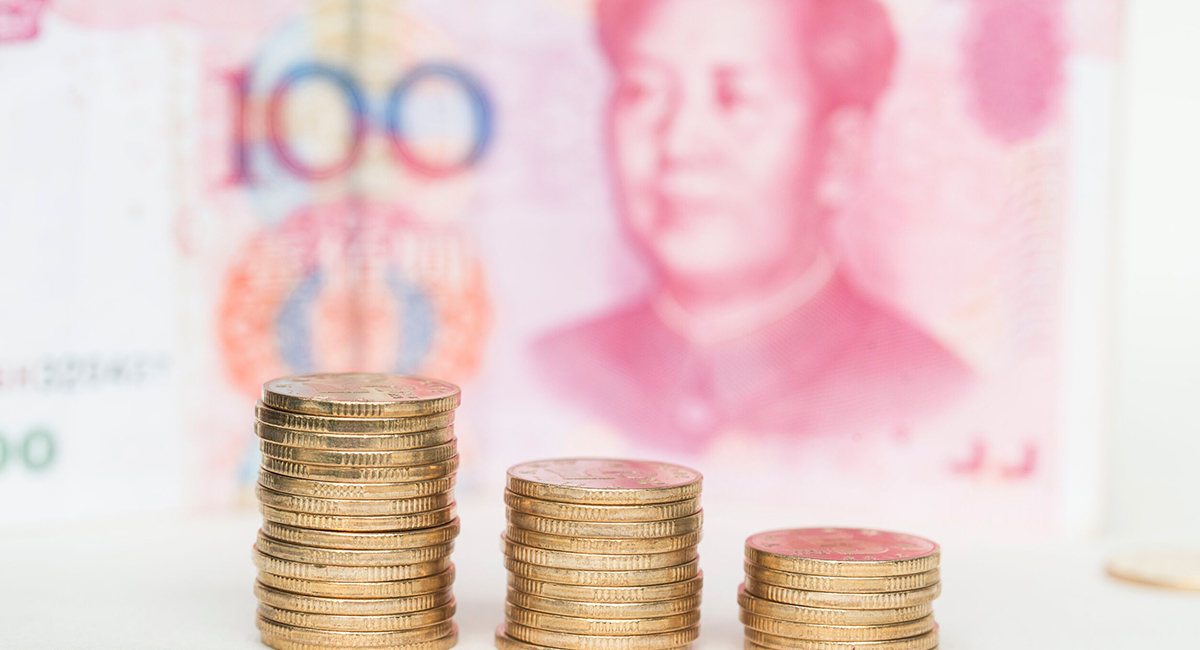 Indebted lower-income countries (LICs) have, seemingly, only two options—suffer the IMF or kowtow to communist China, now one of the world’s leading creditors. But, as a distressed Bulgaria discovered, these twin debt traps can be avoided. Monetary reform and market discipline are the answers. READ MORE »