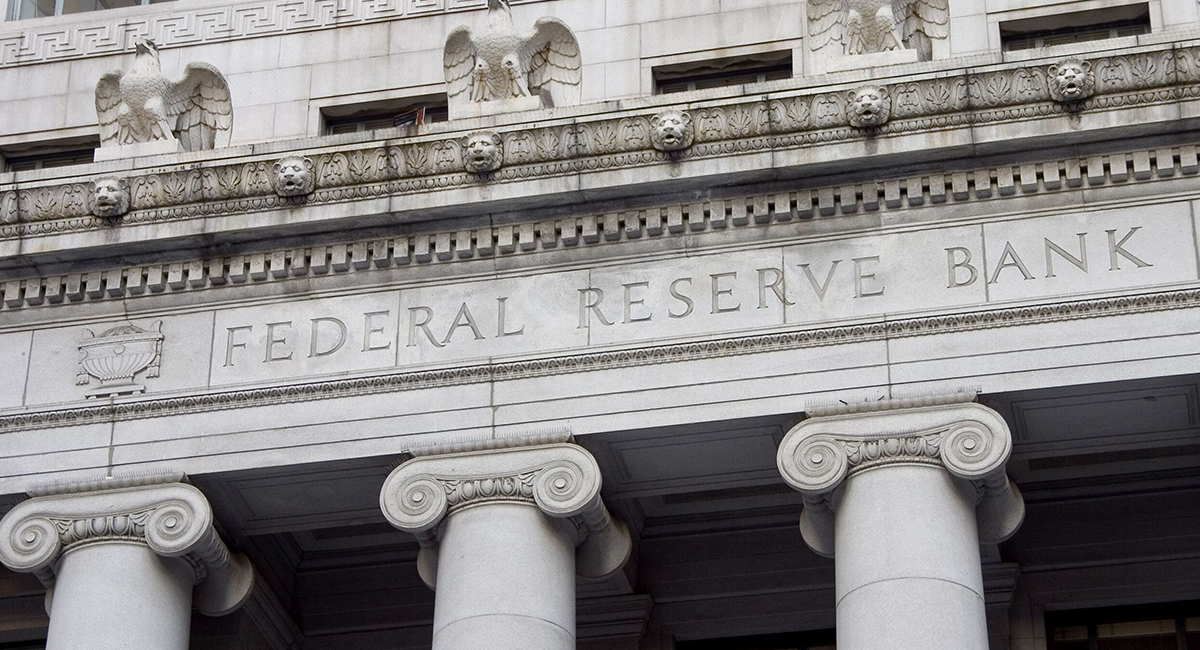 Socialism or free-markets—which leads to better economic outcomes? Politicians differ on this question, but none of them has the power to create money with no questions asked or manipulate the cost of capital. The central bankers are in charge. And that should change. READ MORE »

The PayPal Fiasco Was No Accident
Jeffrey Tucker (Epoch Times) 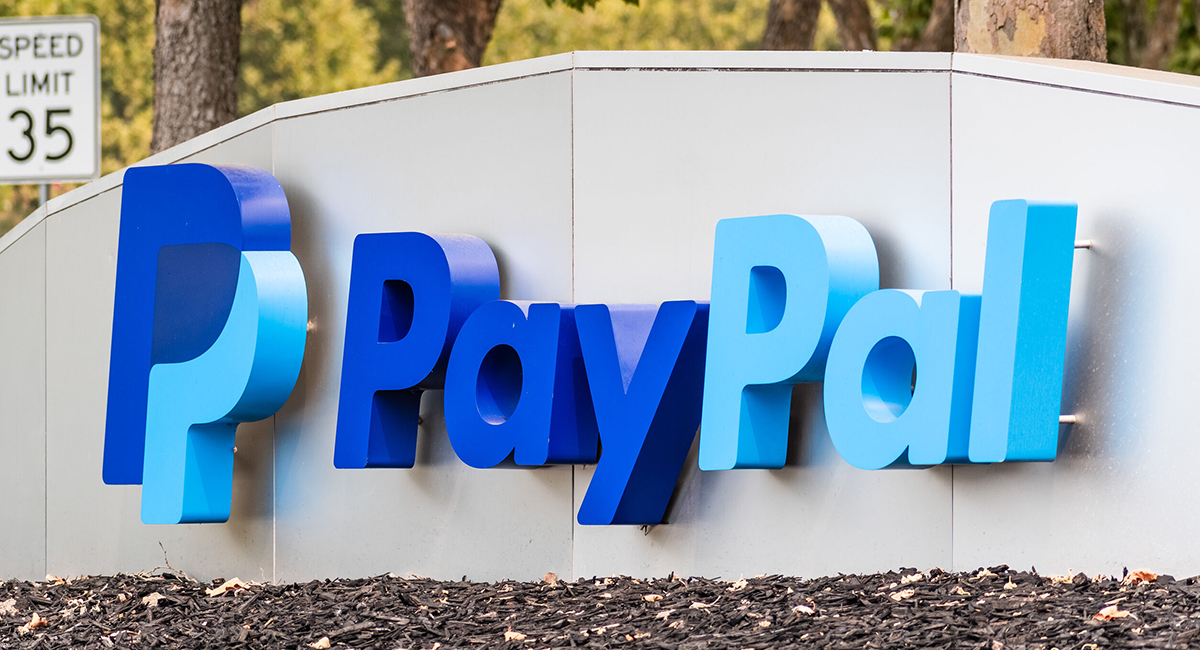 PayPal recently sent out an update to its acceptable use policy (AUP) that included the right to confiscate $2,500 from a person’s accounts if he spreads “misinformation.” In this new age of brutalism, the technologies supposed to prevent it are now being deployed to usher it in and entrench it. What’s next? READ MORE » 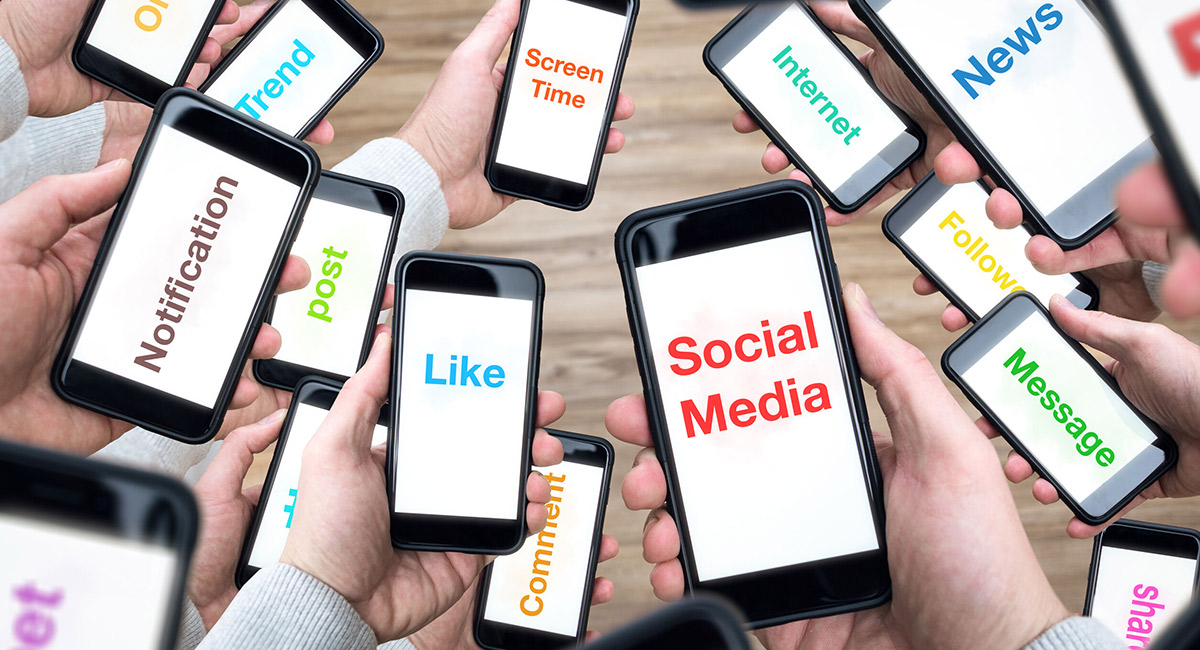 A shared theme in all dystopian totalitarian regimes (think China, Iran, North Korea)? Government control of all media information, fueled by electronic surveillance. But in the land that ratified the First Amendment, the government seems to be becoming the enemy, not the protector, of free speech. READ MORE » 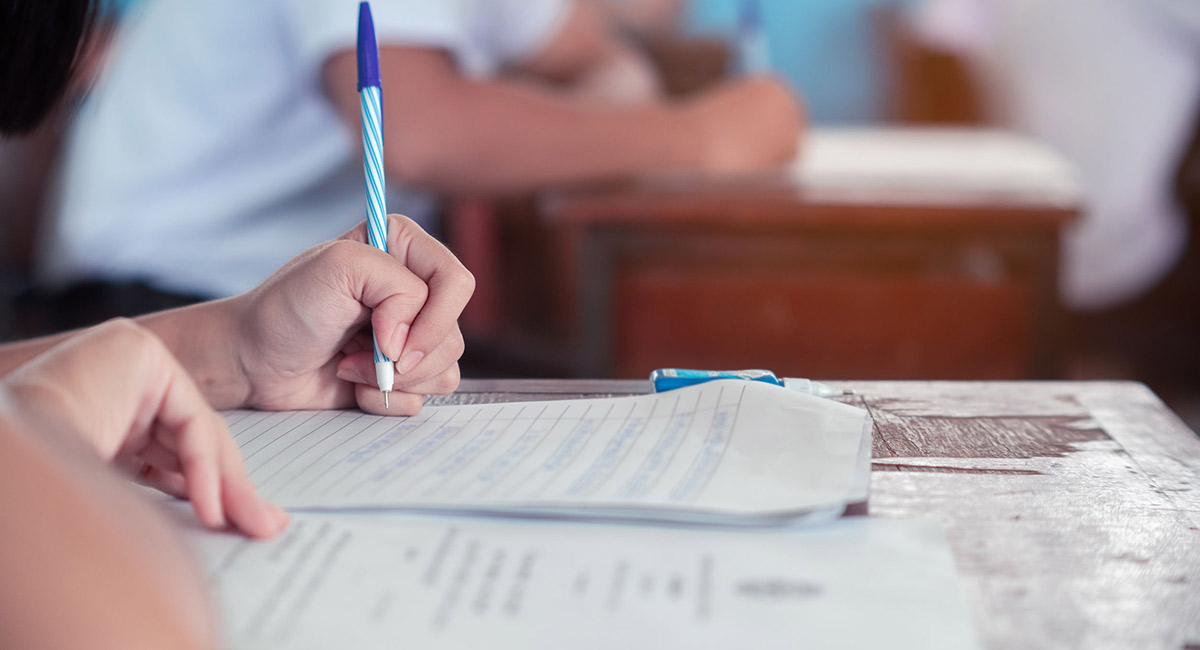 Sadly true. Yet California’s public education system has been failing its children for decades, despite taxpayers’ spending nearly $20,000 per pupil per year. The root cause of the problem? A politically influenced education system that desperately needs a complete do-over. READ MORE »