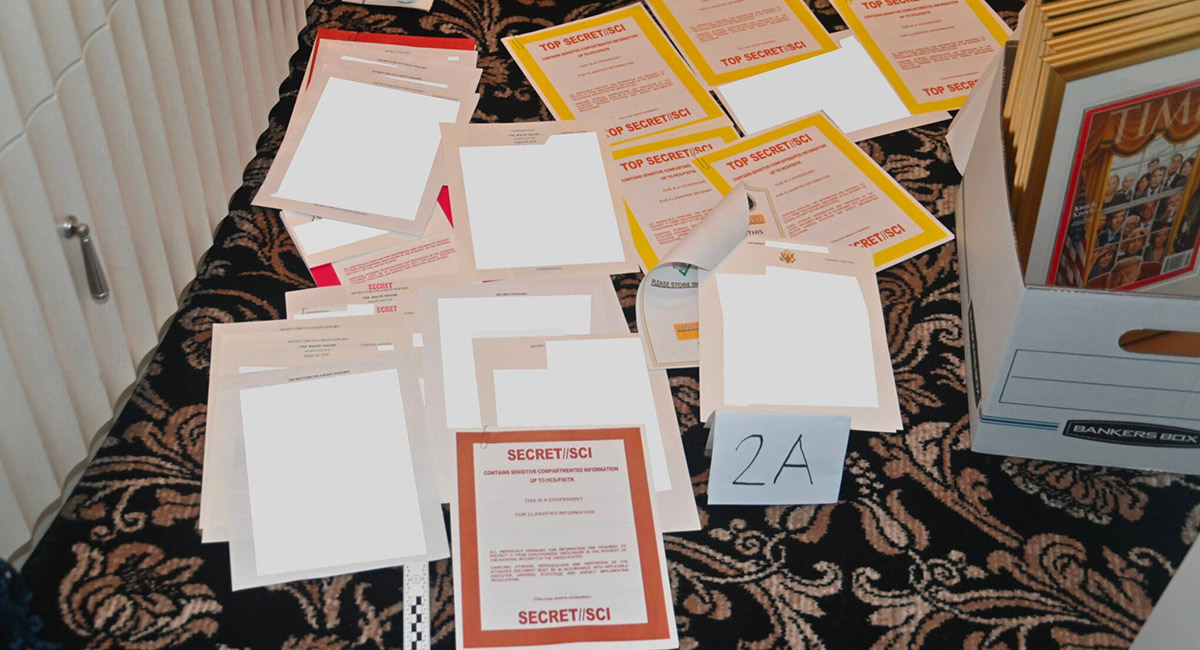 One of the laws allegedly violated by President Trump when, post-White House, he squirreled away some presidential documents at his country club? The Espionage Act of 1917—a vague measure signed into law by a war-hungry President Woodrow Wilson, who used that vagueness to trample civil liberties. Is Biden doing the same at Mar-a-Lago? READ MORE » 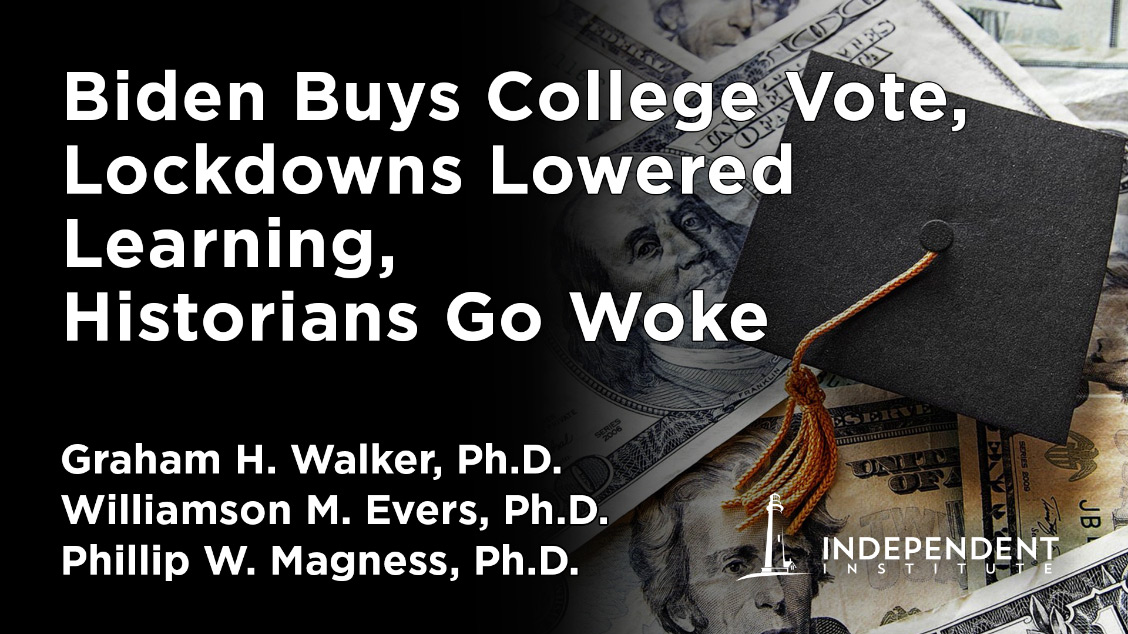 In this latest episode of Independent Outlook: Is President Biden's massive student loan forgiveness wise? While college students get this debt windfall, their history professors are going woke. In the K-12 world, teachers' unions pushed hard to keep schools closed as long as possible, but hard evidence shows that keeping kids out of the classroom tanked their test scores. Finally, after the death of Mikhail Gorbachev, how should we assess his legacy? WATCH NOW » 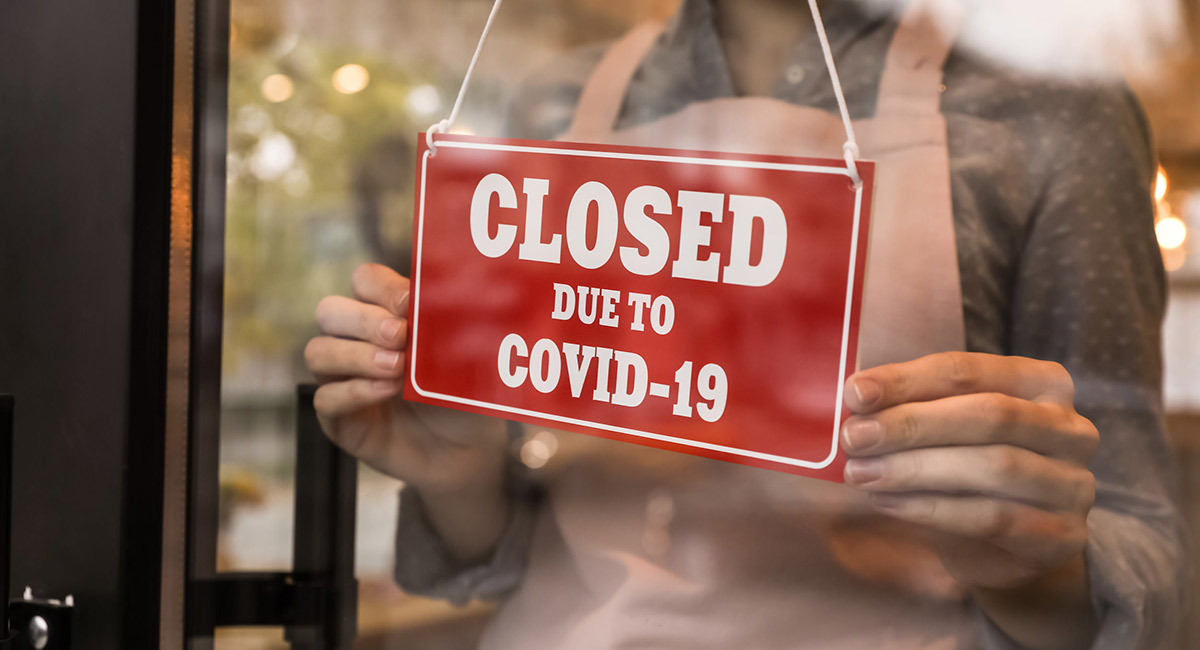 Two new studies show that during the pandemic, governments crushed economic freedom around the world, the long-term effects of which include, just for starters: lower life-expectancy, less literacy, and higher rates of poverty. We don’t need a Great Reset. We need a Great Rollback. READ MORE »

Next PM Must Guarantee Britain Never Locks Down Again
Steve Baker and Steve H. Hanke (The Times of London) 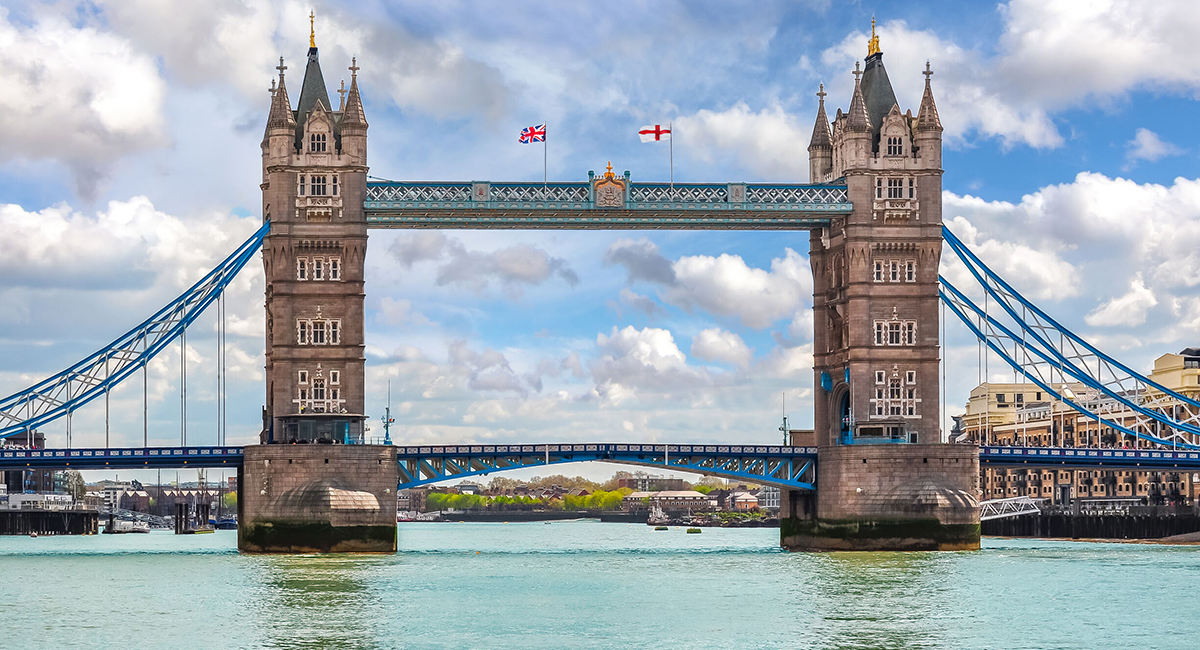 Why? Because the lockdowns didn’t stop the spread of the disease, but did impose appalling social costs: worse mental health, stuttering child development, destroyed businesses, and increased domestic violence—the list goes on. But does the new PM Liz Truss have the courage to pass a Public Health Act forbidding such future insanity? READ MORE » 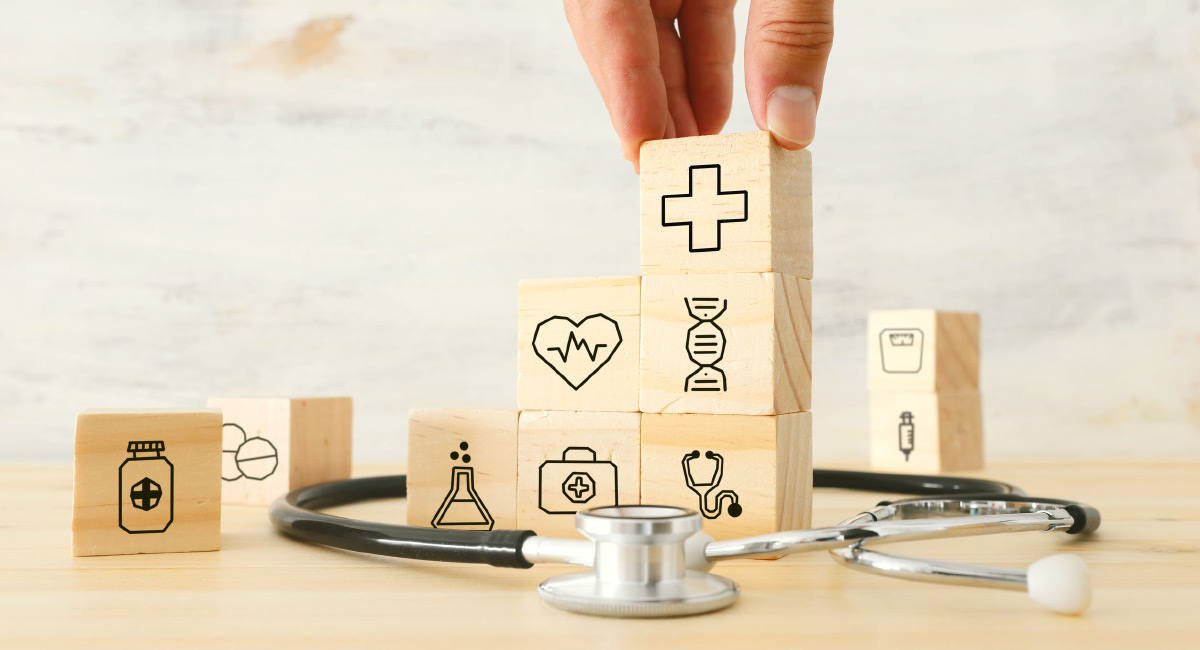 Right now in this country we have a binary choice regarding healthcare: failed ideas (Democrats) and no ideas (Republicans). It’s time for something new—the “Personal Option.” READ MORE »