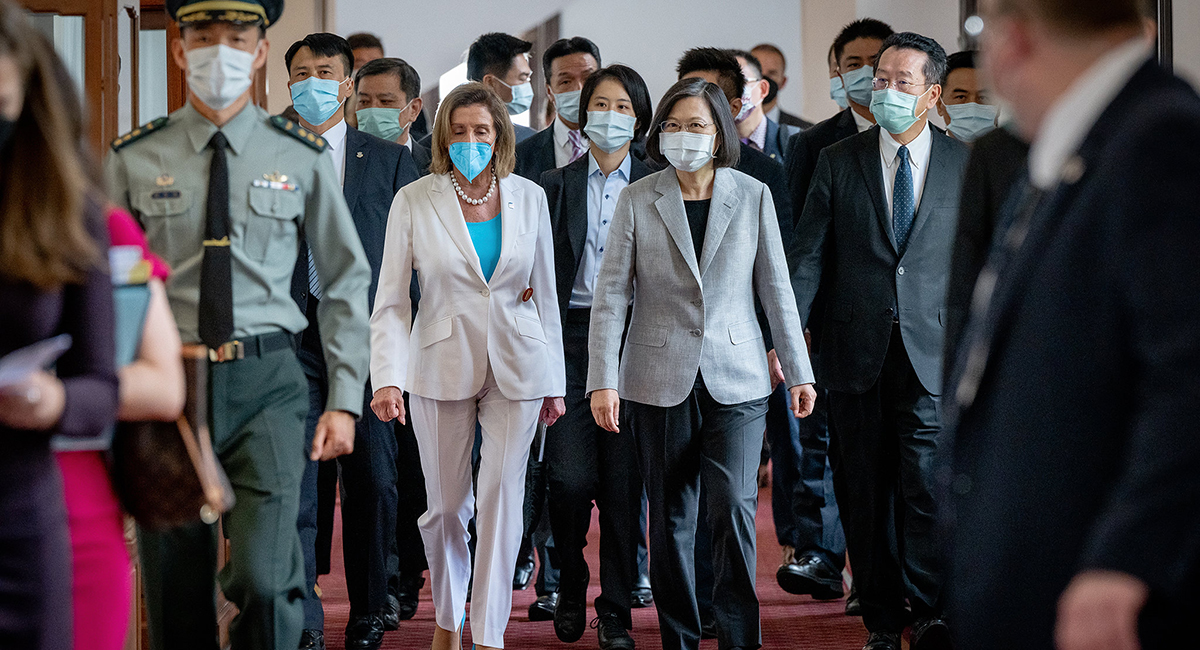 Speaker Nancy Pelosi (D-Calif.) recently visited Taiwan amid strong rebukes from the Chinese government. Presumably she intended to signal American strength and deter China from taking Taiwan. But her intentions may achieve the opposite effect—heightening danger not only for Taiwan, but for China and the US as well. There is a better way. READ MORE »

Why Did it Take So Long for the US to Get the Novavax Vaccine?
Raymond J. March 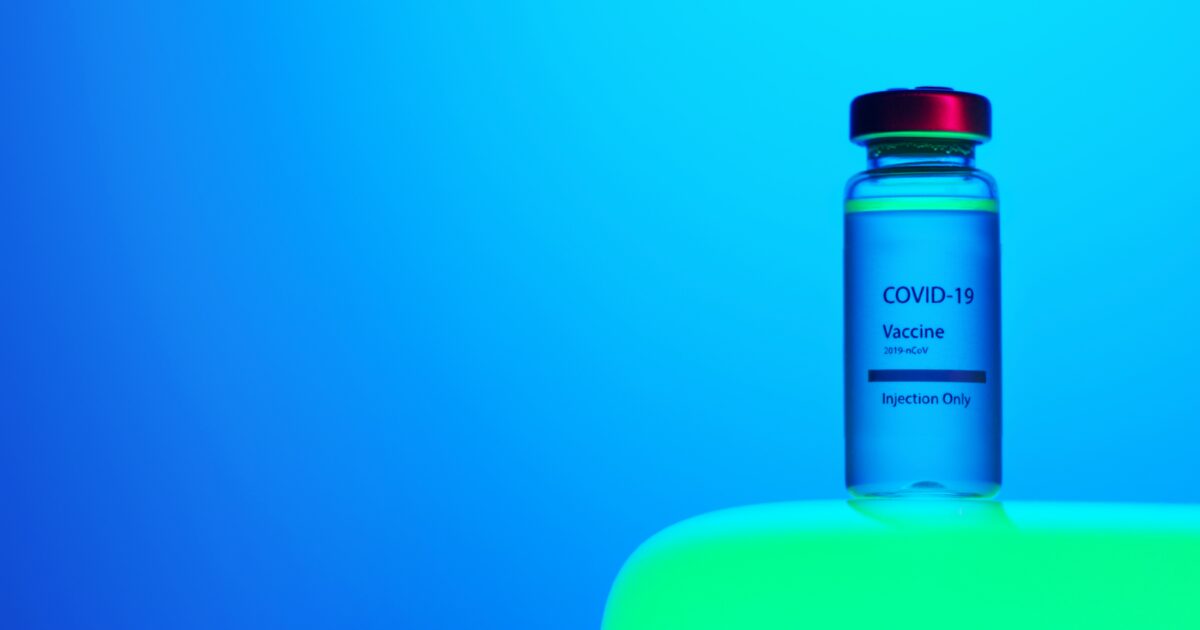 The Novavax vaccine has been around since 2021, requires fewer injections, and works better than every other available vaccine. So why was it only recently approved by the FDA? And what’s been the cost of waiting? READ MORE » 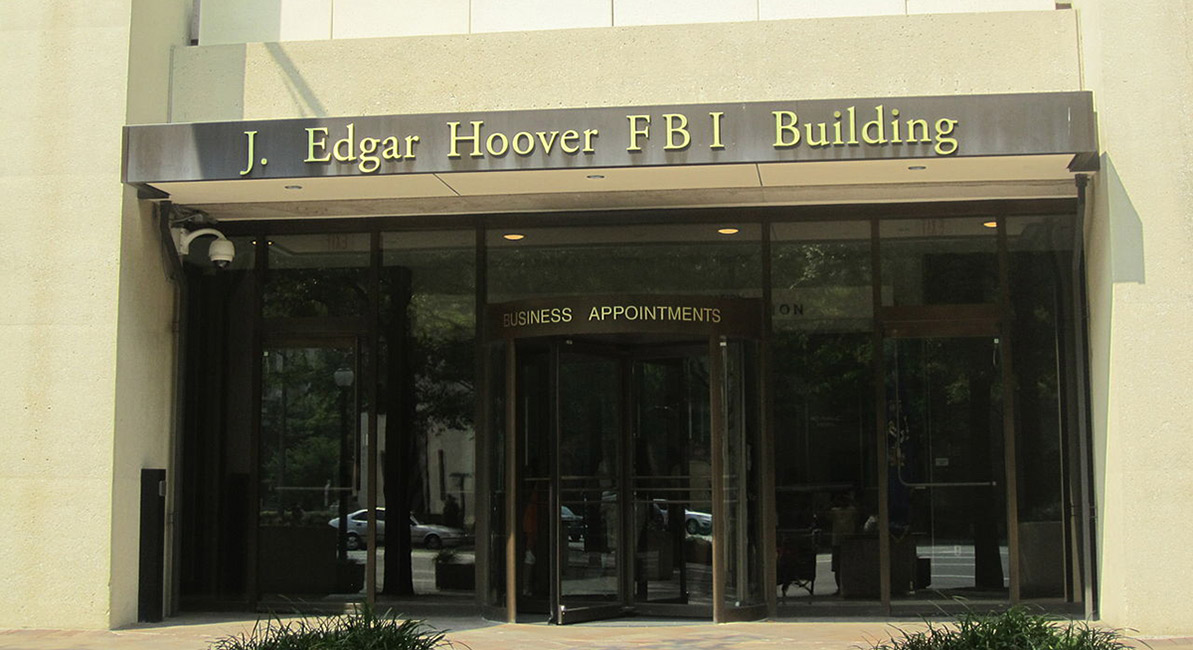 Imagine a secretive police force that targets the regime’s political enemies, covers up crimes of the ruling class, and routinely violates civil liberties. That describes the rogue security services in Eastern Europe during the Cold War. Wait, does it also sound something like America’s FBI today? READ MORE »

The Enterprise of Law
Justice Without the State 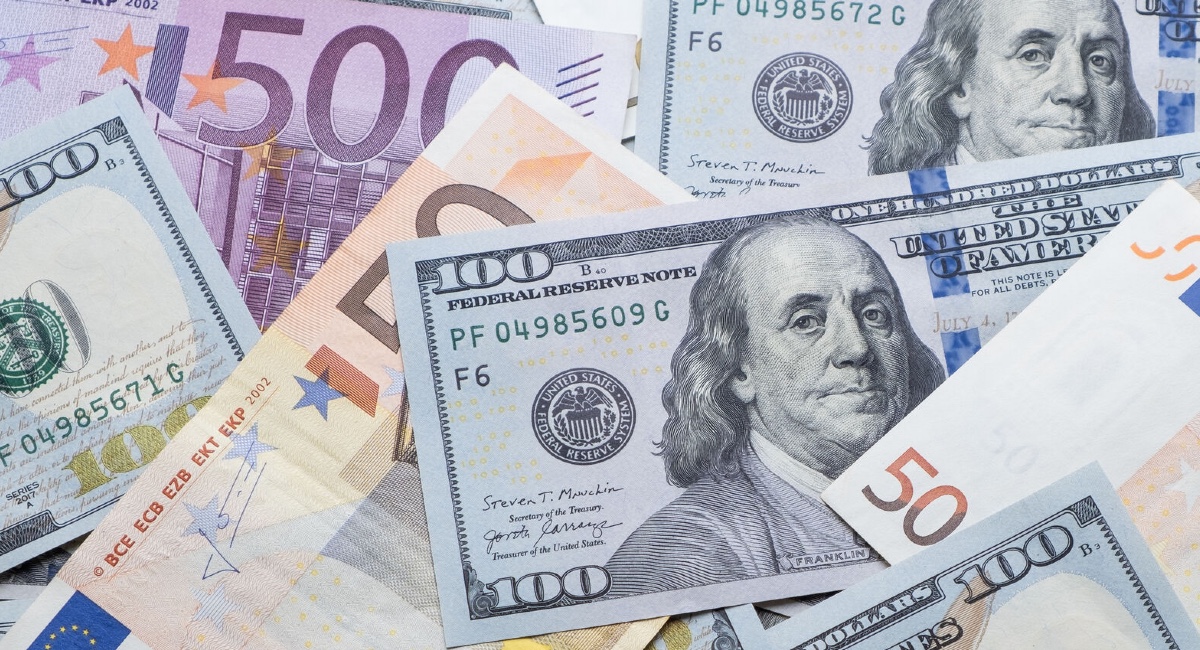 Karl Schiller, Germany’s finance minister from 1966 to 1972, once said: “Stability is not everything, but without stability, everything is nothing.” We’re learning that lesson the hard way. With unstable exchange rates, banking crises, soaring inflation, and every other flavor of economic disaster, the best time to stabilize exchange rates would have been yesterday... READ MORE »

By George A. Selgin