Why Are Progressives So Illiberal?
By Victor Davis Hanson (American Greatness, 1/31/21) 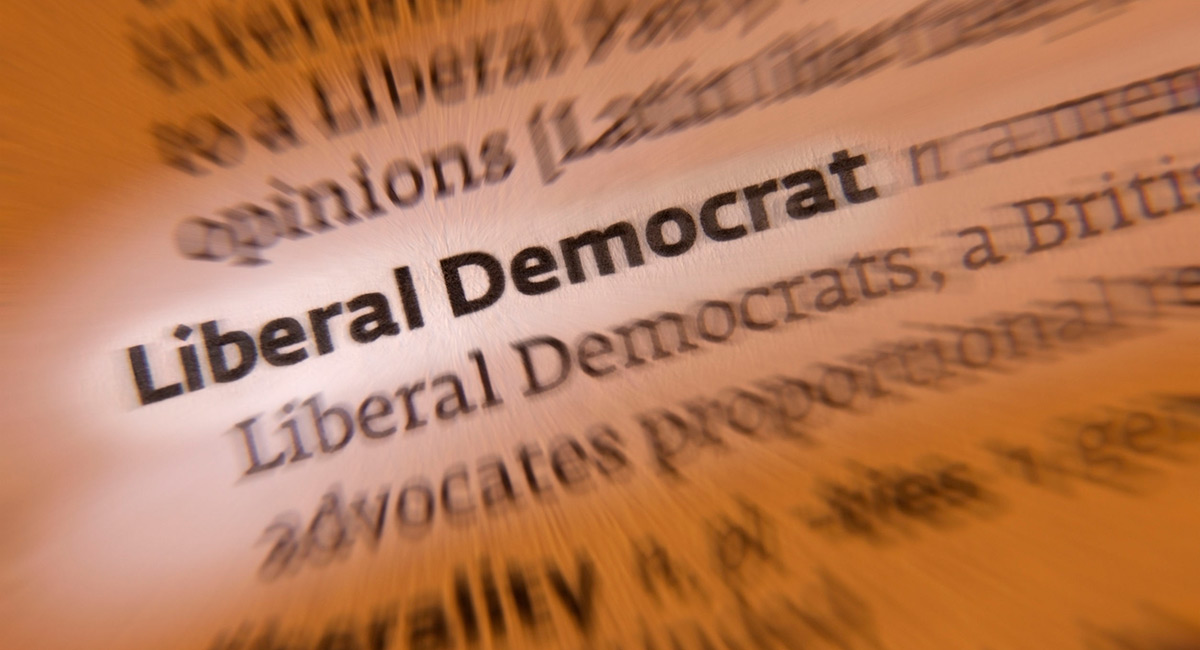 Progressivism, dating back to late 19th-century advocacy for “updating” the U.S. Constitution, has always smiled upon authoritarianism. Much of the latest illiberalism is a result of faddish groupthink, career positioning, and efforts to ensure that the mob will look for easier prey elsewhere. READ MORE » 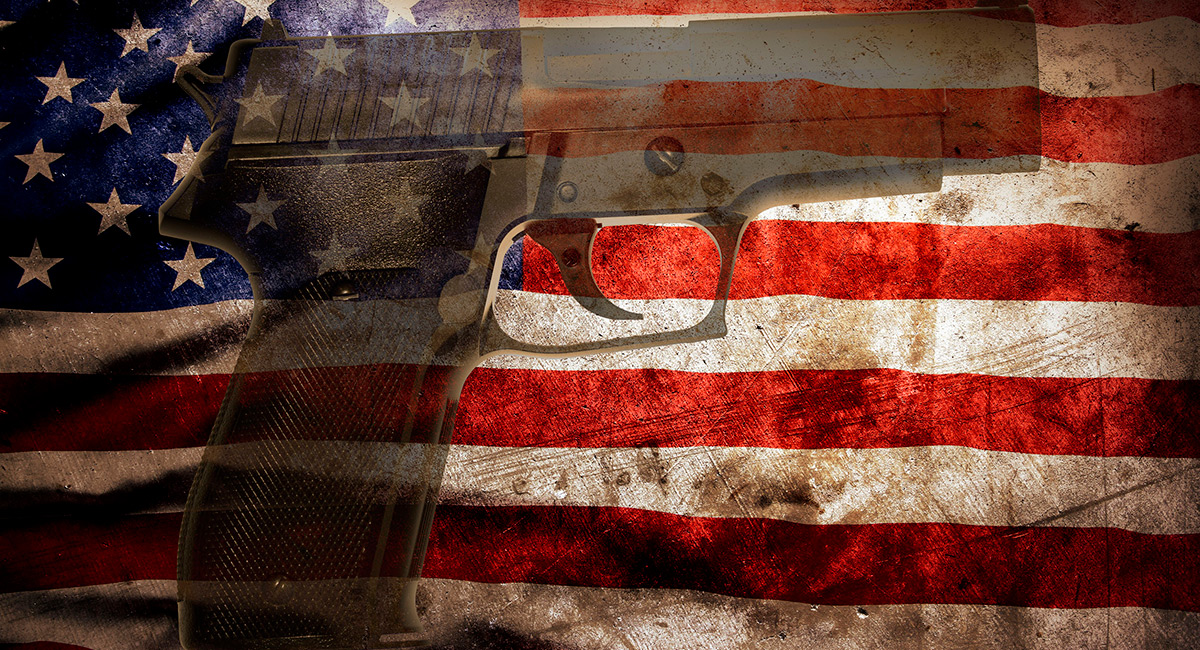 For decades, New York has tried to push the envelope in restricting the rights of law-abiding citizens to keep and bear arms. But, as a result of President Donald J. Trump’s judicial appointments, the Second Amendment might not continue being treated as a second-class right even in New York. READ MORE » 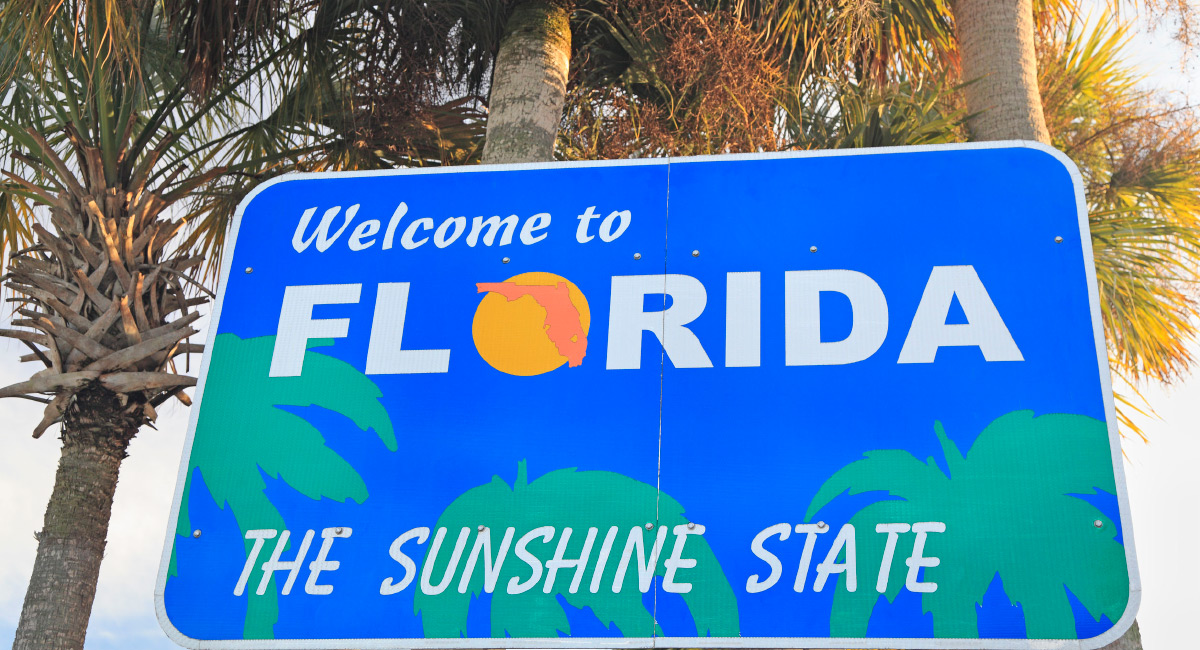 Although Joe Biden won November’s election, Americans who move across state lines are relocating mostly to states that favored Donald Trump. These states may have generally lower levels of collegiate attainment, but they also enjoy lower taxes and other perks not associated with progressive politics. READ MORE » 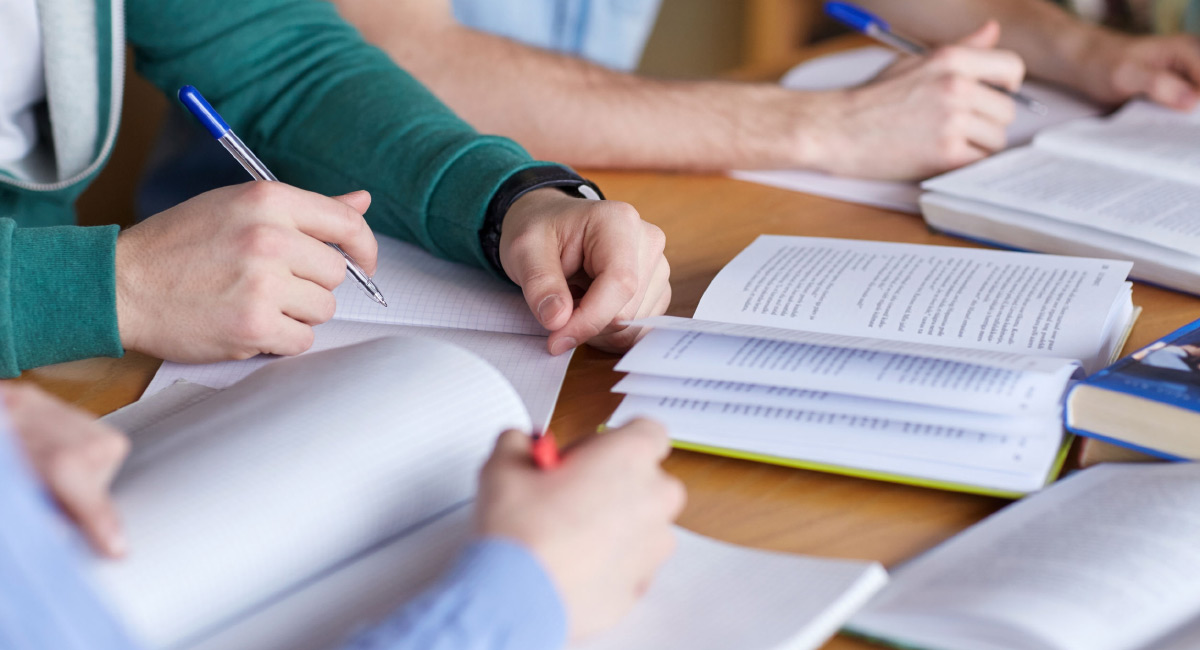 The third and latest version of California’s ethnic studies curriculum, like previous drafts, flunks its assignment of championing role models from every background. Not only does it indulge in the politics of victimization and grievance—while celebrating criminals such as convicted cop killer Mumia Abu-Jamal—but it omits notables such as the brilliant NASA mathematician Katherine Johnson of Hidden Figures fame, the Navajo “code talkers” who helped the United States win World War II, and even Martin Luther King. READ MORE »

Symposium: The Political Economy of Great Works of Literature
The Independent Review, Winter 2020/21 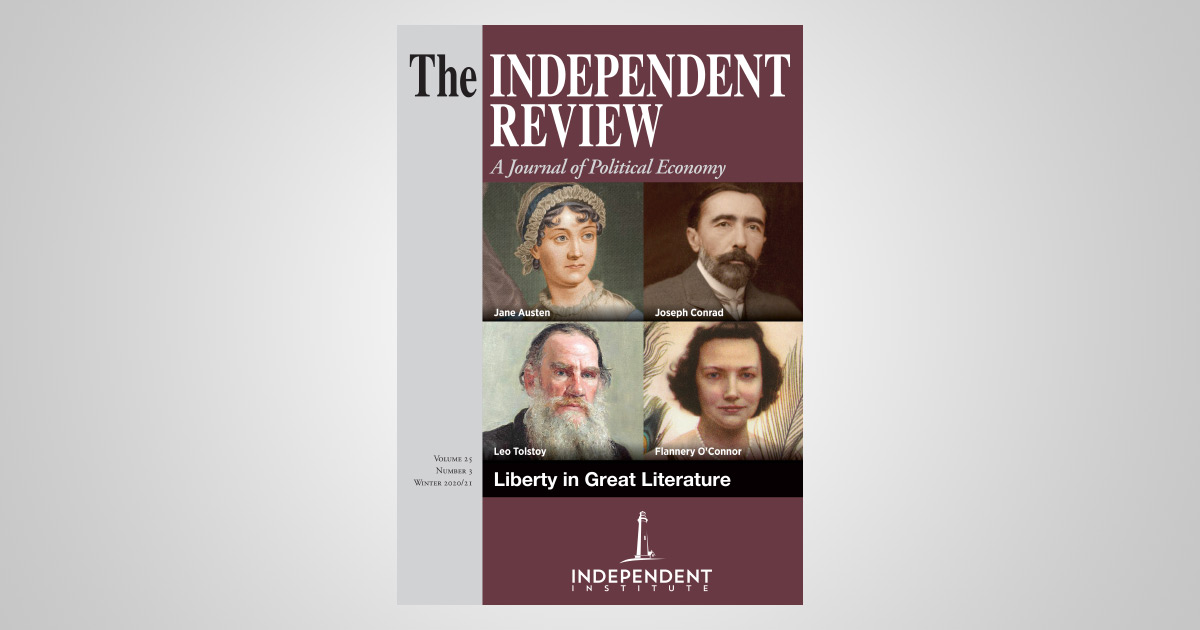 New in the Winter 2020/21 issue of The Independent Review: Classic novels, plays, and short stories engross the reader while sparking the contemplation of profound truths and enduring moral questions about how individuals should live their lives. Essays in The Independent Review’s latest symposium grapple with what great literature can tell us about the political and economic arrangements that make for a flourishing society. READ MORE »