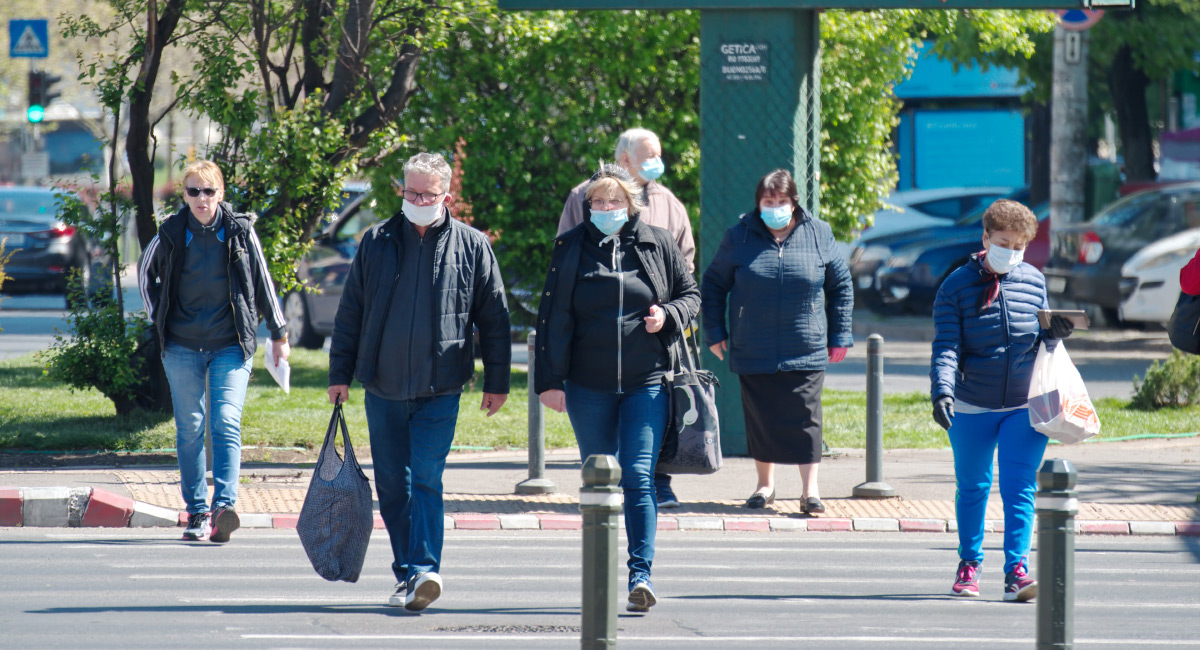 A widely publicized study claimed that Americans could avoid as many as 130,000 Covid-19 fatalities by the end of February 2021 if the rate of mask wearing increased from its current level of 49 percent to 95 percent. This estimate of potential lives saved is a gross exaggeration, however, because the current mask-adoption rate isn’t 49 percent but 80 percent. READ MORE »

For Better Health and a Stronger Economy, Don’t Lock Down Again
By Benjamin Powell (National Review, 11/8/20) 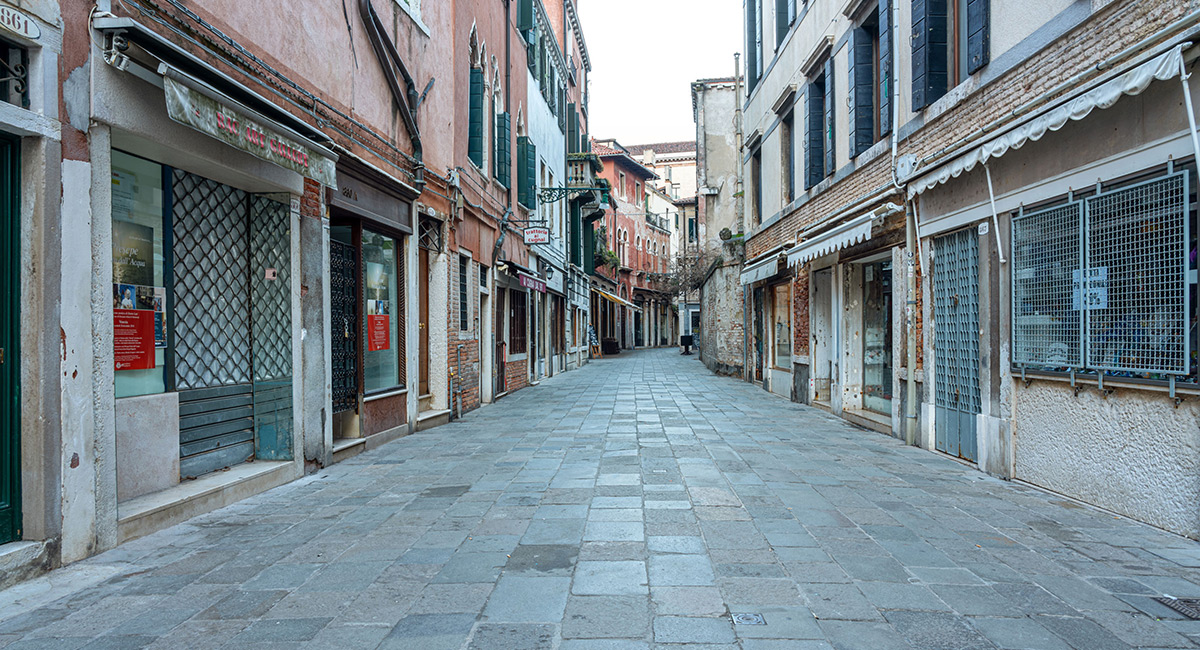 The first round of COVID-19 lockdowns threw tens of millions worldwide out of work, decimated entire industries, and triggered waves of adverse health outcomes as many surgeries and screenings were delayed or missed. Instead of following Europe into a second round of lockdowns, the United States should focus on protecting the most vulnerable populations. READ MORE »

Why a Pandemic Is Not a Recession
By R. David Ranson 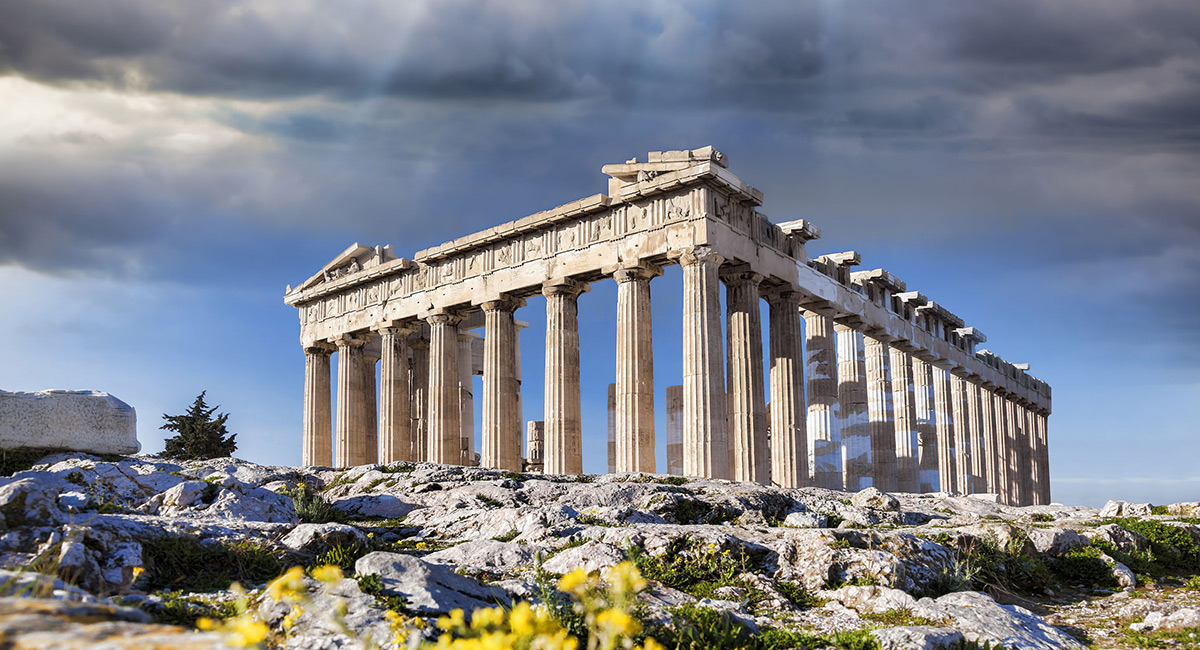 More than 2,000 years ago, Greece and Rome wrestled with what citizenship meant, what freedom meant, and what justice meant—just as we wrestle with these issues today. Unfortunately, the Common Core State Standards Initiative has made it harder for students to learn from the classical world. READ MORE »

Rays of Constitutional Rights Shine Through in California
By Ronald L. Trowbridge (The Orange County Register, 11/10/20) 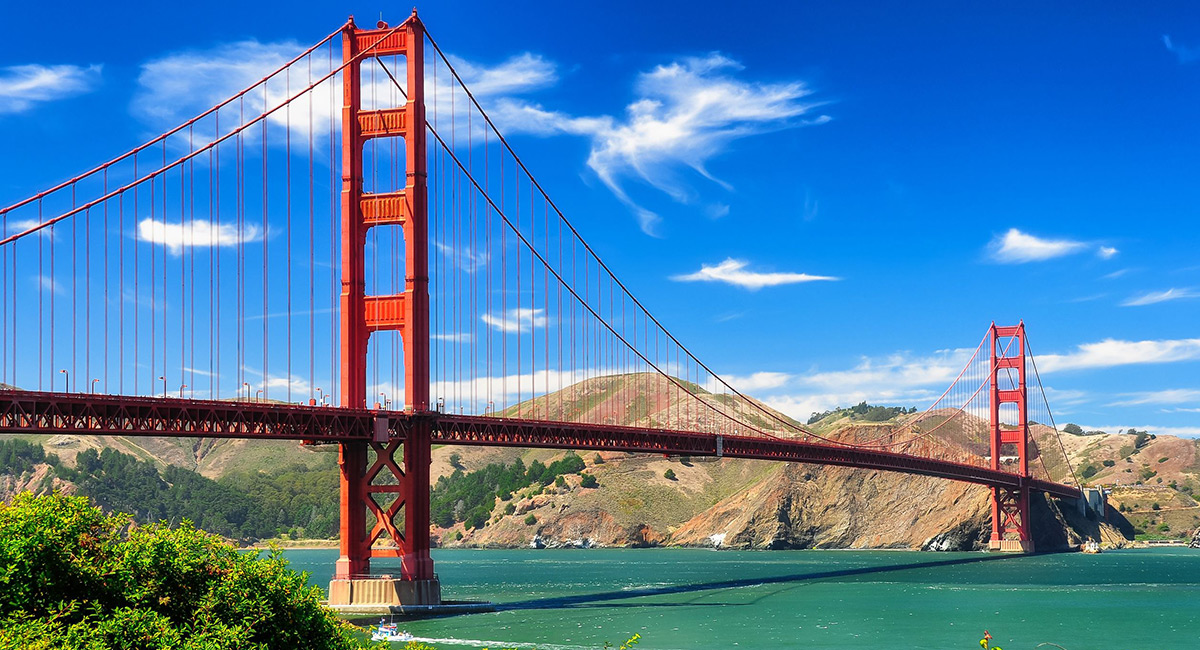 California voters faced several ballot initiatives related to their basic rights and liberties. Given the high pre-election pitch emanating from the anti-freedom lobby, the outcome was more encouraging than anyone had a right to expect. READ MORE » 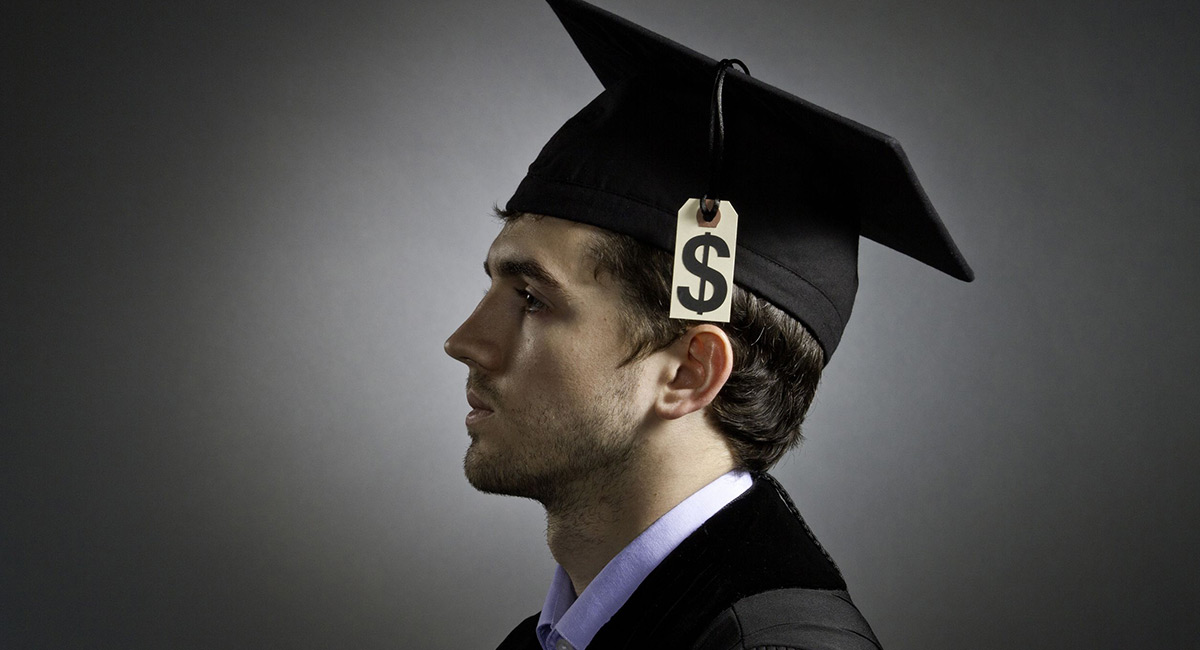 A study from Georgetown University claims that Joe Biden’s plan for free college would pay for itself within ten years. One flaw of the report is its assumption—against all evidence—that colleges would avoid responding to the influx of new government spending by raising their prices. READ MORE »