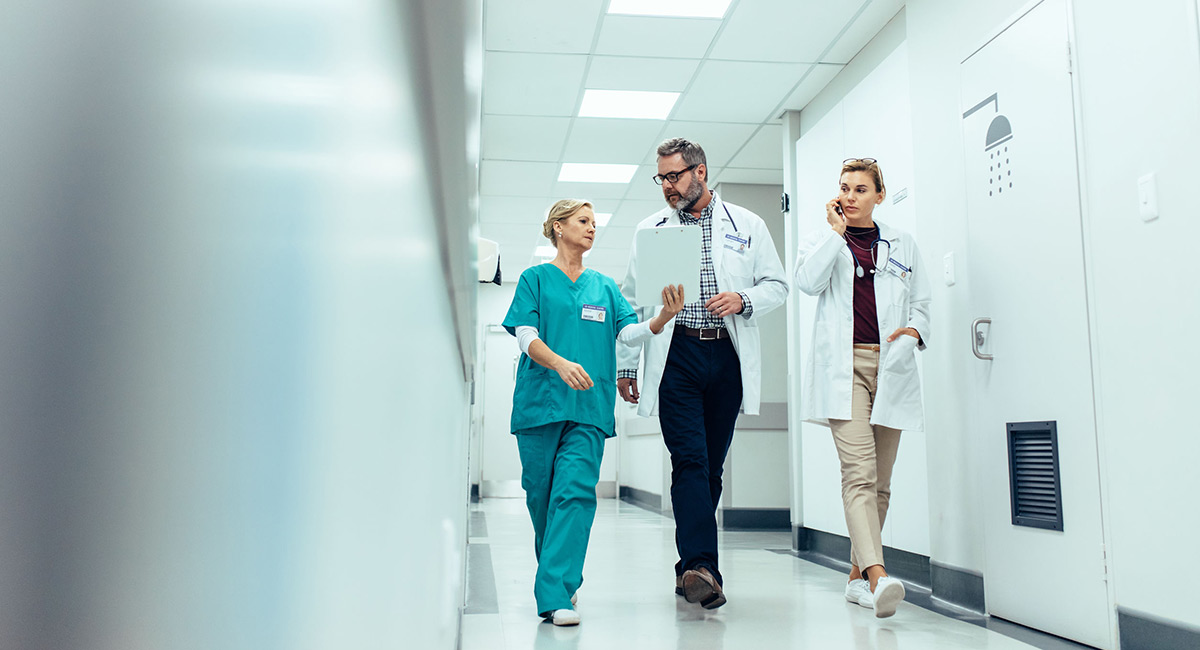 The Trump administration deserves much credit for enacting healthcare policies that promote greater price transparency, improved continuity of coverage, and even reduced premiums in some states. Congress should complete the job by clearing away the remaining government barriers that block Americans from getting the affordable, high-quality health care they deserve. READ MORE » 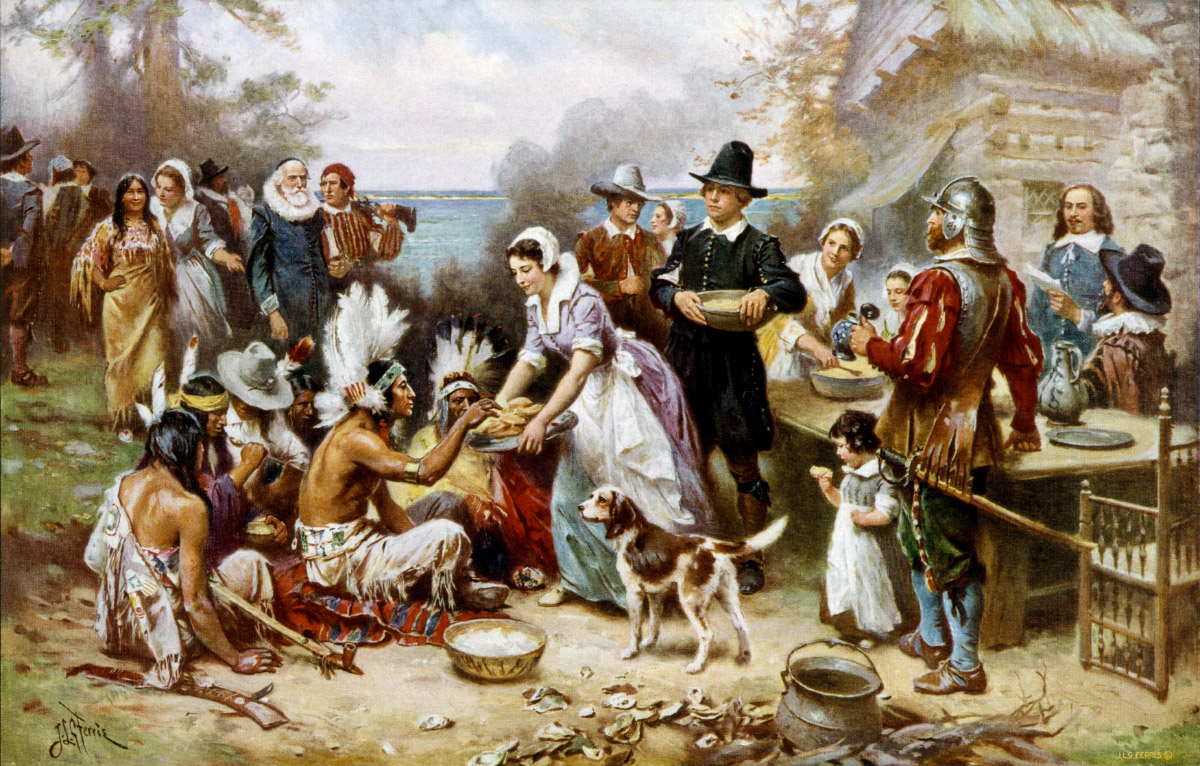 Ask most people and they’ll tell you that Thanksgiving commemorates a bountiful harvest after Native Americans taught the Pilgrims to plant corn following a particularly harrowing winter. In reality, the Pilgrims’ plight resulted not so much from bad weather or botanical ignorance, but from disastrous policies of communal land ownership, explains Senior Fellow Benjamin Powell in his op-ed classic. READ MORE »

California Is the World’s Tech Capital, Except for Its Government’s Lousy IT
By Adam B. Summers (San Francisco Chronicle, 11/18/20) 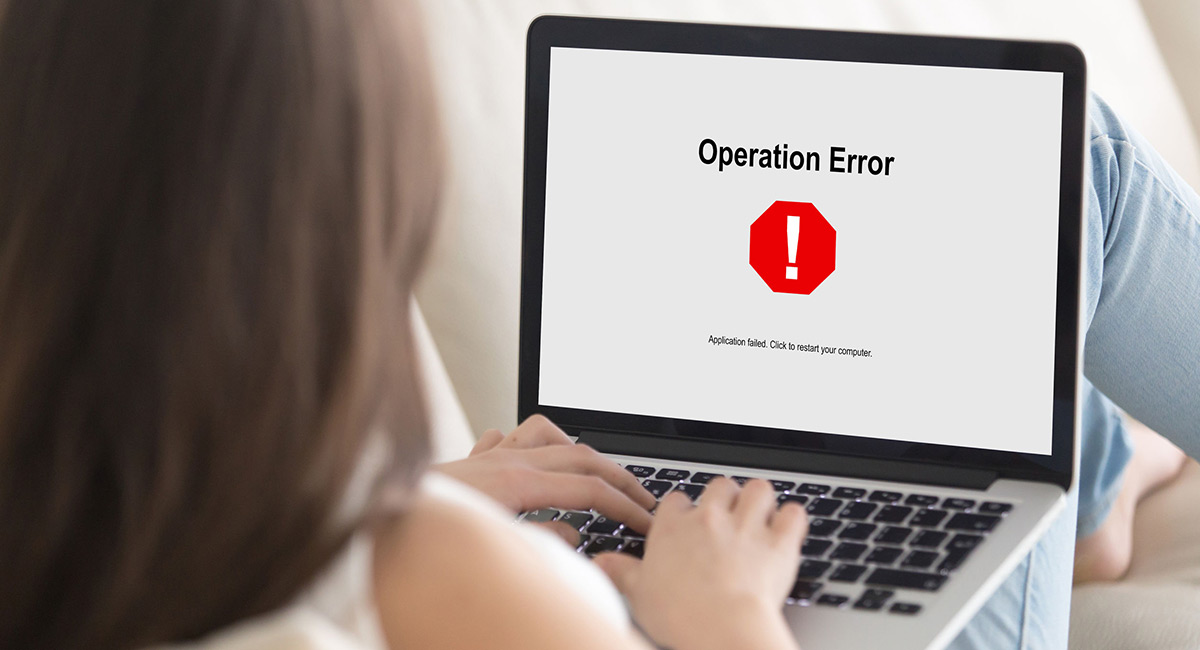 After encountering numerous glitches in the processing of unemployment claims, the head of California’s Employment Development Department admitted that it could take her agency 20 weeks to process any additional federal unemployment benefits. To correct these and other failures plaguing the state government, officials should learn from the successful information-technology companies that call California home. READ MORE »

By Adam B. Summers 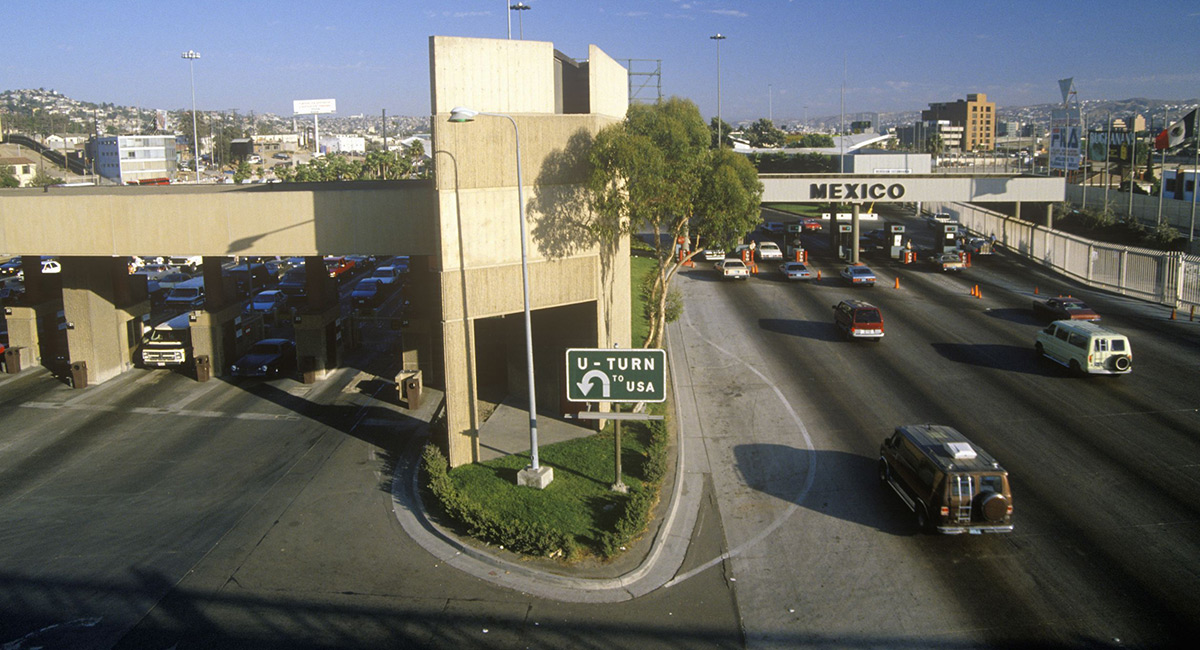 The U.S.-Mexico-Canada trade agreement had cleared the path for more and fairer trade. Although it has strengthened the rights cross-border investors, U.S. energy companies say that Mexico is avoiding its obligations through regulator abuses and overt discrimination. READ MORE » 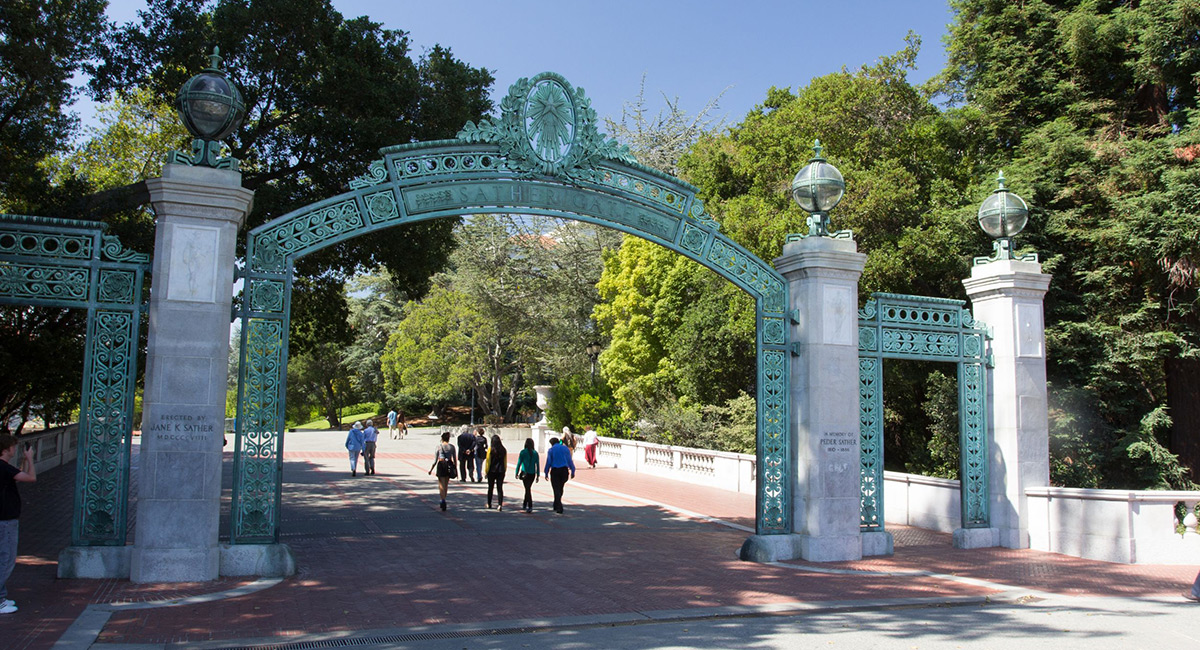 California voters soundly defeated a ballot measure designed to overturn a ban on considerations of race, sex, ethnicity or national origin in public hiring, contracting or college admissions. This outcome is just one recent data point indicating the public’s animus toward racial preferences and skepticism toward liberal orthodoxy. READ MORE »

Peru’s Crisis Shows the Deep Disconnect Between Politicians and the People
By Alvaro Vargas Llosa (The Washington Post, 11/17/20) 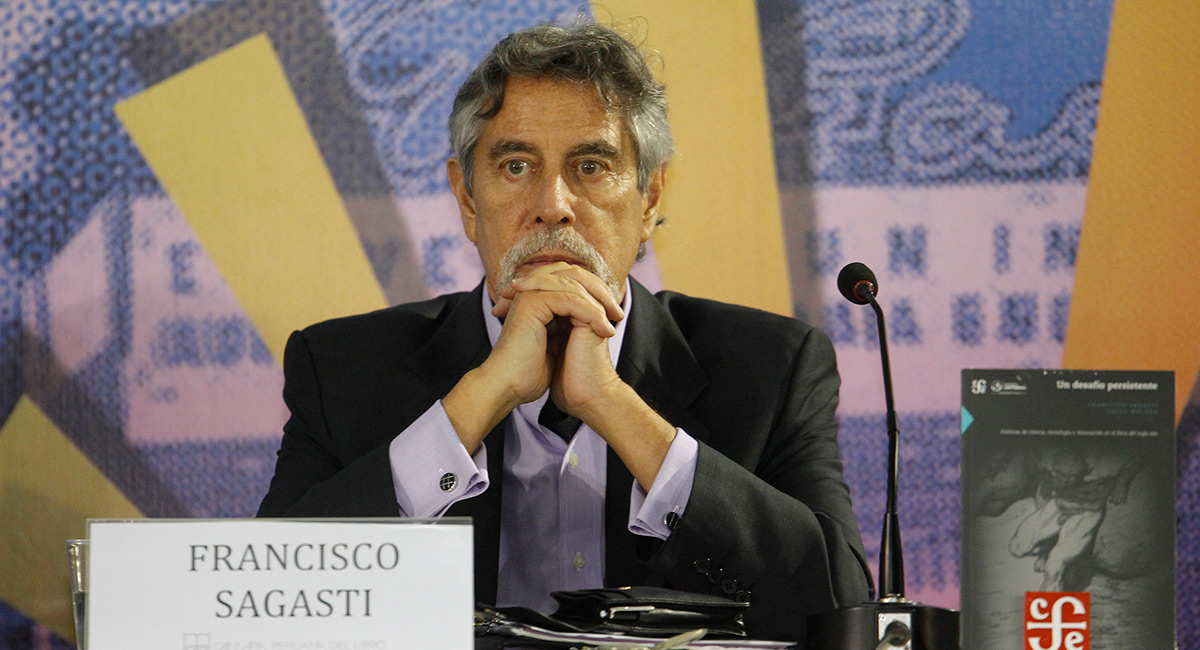 After only five days in office, Peru’s interim president Manuel Merino was forced to resign on November 15th, following six days of mass protests. Once the rising star of Latin America, Peru has been suffering from serial presidential corruption and self-inflicted economic setbacks that show how badly the nation’s political and legal institutions need serious reform. READ MORE »