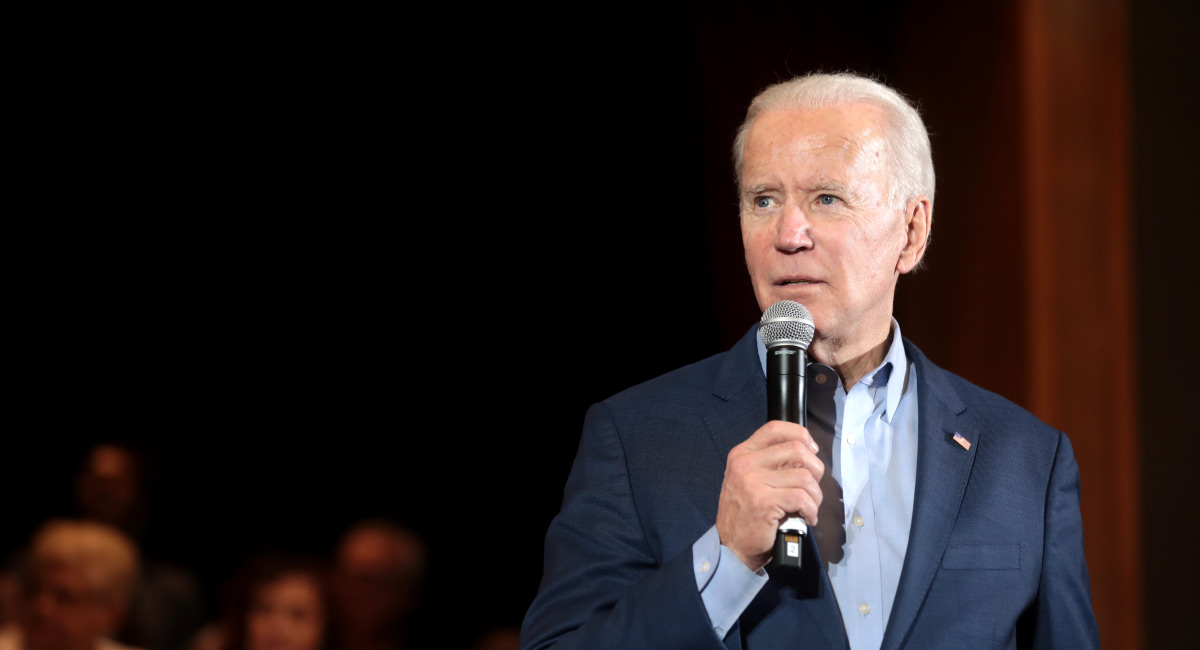 The Biden-Sanders “unity” task forces commit the former vice president to numerous proposals advocated by the Left, including on climate change, government-run banking, Medicare expansion, college loan-debt cancellation, and more. If he were truly committed to the well-being of ordinary Americans, Biden would have spent his evenings in his basement pouring over the latest Economic Freedom of the World report. READ MORE »

My Kid Has Cancer and Obamacare Is Making Everything Worse
By Christopher B. Briggs (New York Post, 10/26/20) 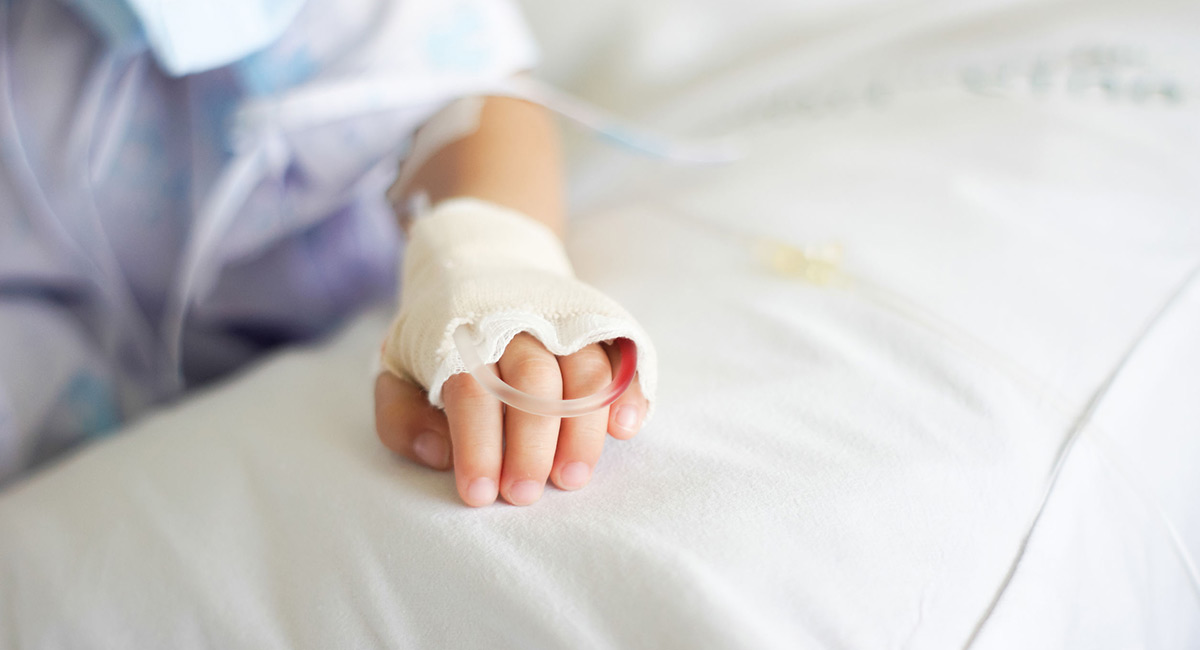 Joe Biden asks, in a television campaign ad, for viewers to imagine what it would be like to have a child with cancer and no insurance coverage—as if the only alternative to the current healthcare system would be one with no catastrophic coverage at all. Unfortunately, some families with pediatric cancer have had to endure not only unimaginable health diagnoses, but also diminished treatment options and exorbitant deductibles and co-pays since the advent of Obamacare. READ MORE »

Will America Remain a Democracy or Become a Monarchy?
By Ronald L. Trowbridge (The Hill, 10/13/20) 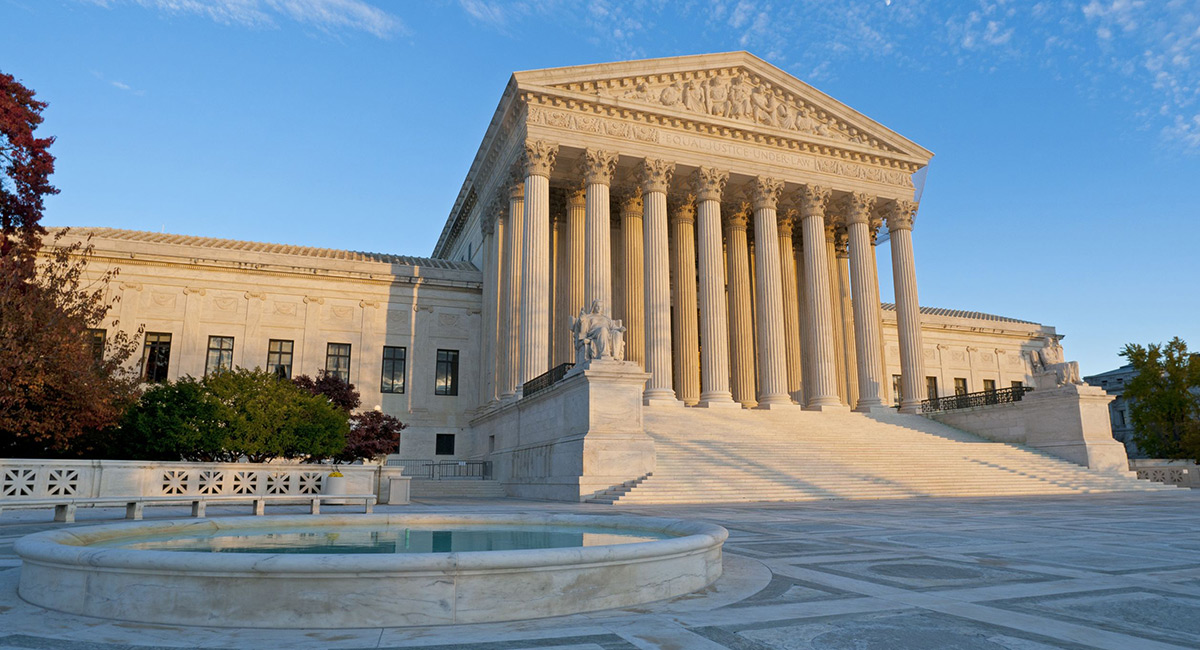 If the Democrats win the presidency, House, and Senate, they could nominate and approve as many additional Supreme Court justices as they wished. But doing so would only further politicize the Court and make it just another federal agency that does the bidding of each new president. READ MORE » 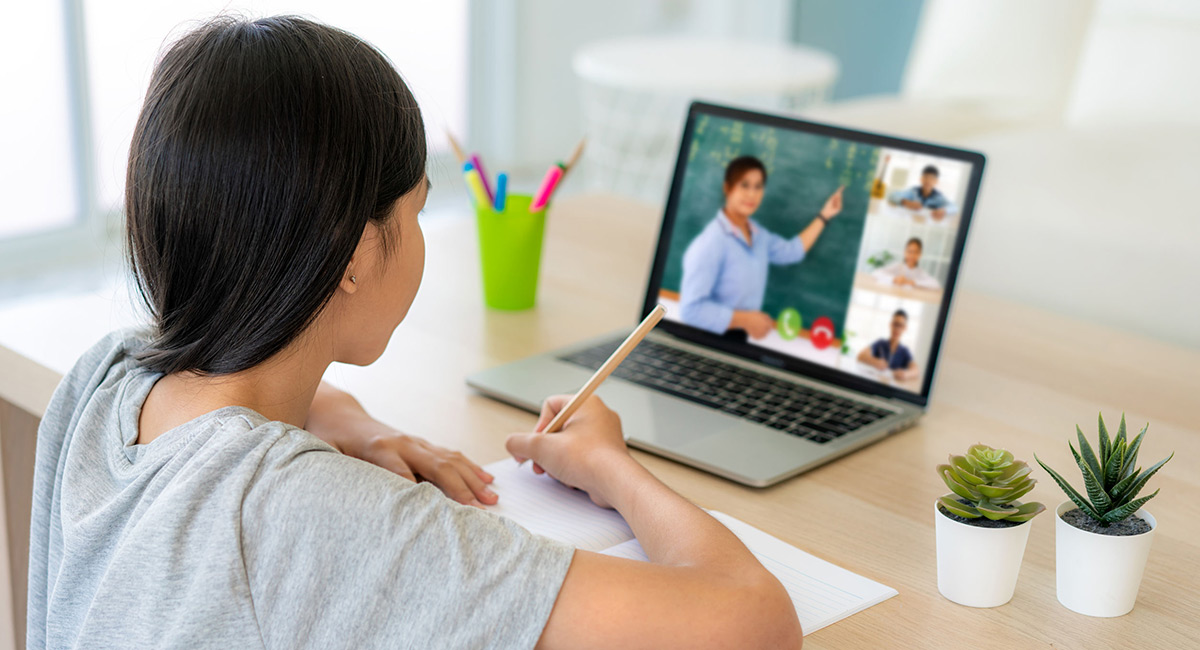 The Personal Information Law and Agency Initiative of 2020—Prop. 24—has been promoted as a means to protect school children online, but this is a grave exaggeration. While the measure triples the fines for certain privacy violations, it weakens protections by carving out major exemptions for educational assessments and other student data. READ MORE »

Changing Clocks Twice a Year Is Harmful to Your Wallet and Your Health
By William F. Shughart II (New York Newsday, 10/30/20) 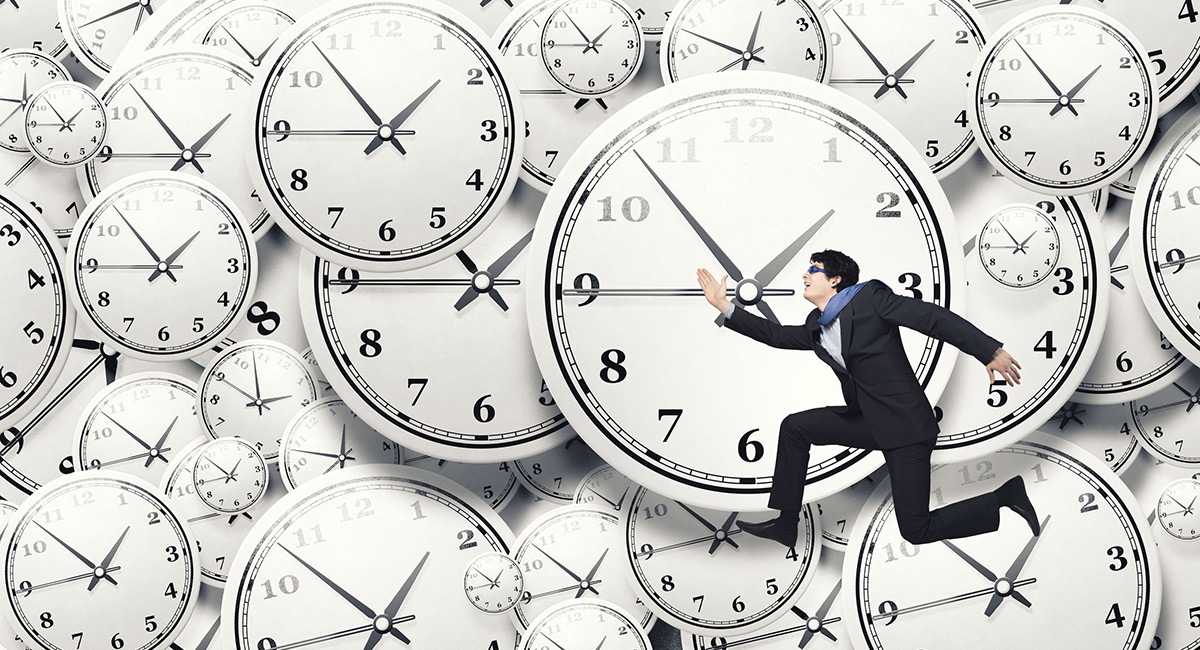 The annual rituals of “falling back” and “springing forward” impose very real costs on the human body and the U.S. economy. In March 2020, the European Union voted to end biennial time changes for good, a move the United States should emulate. READ MORE »