Even as They Cancel Each Other, Progressives Continue to Downplay Their Movement’s Racist Past
By Thomas F. Cargill (Washington Examiner, 8/13/20) 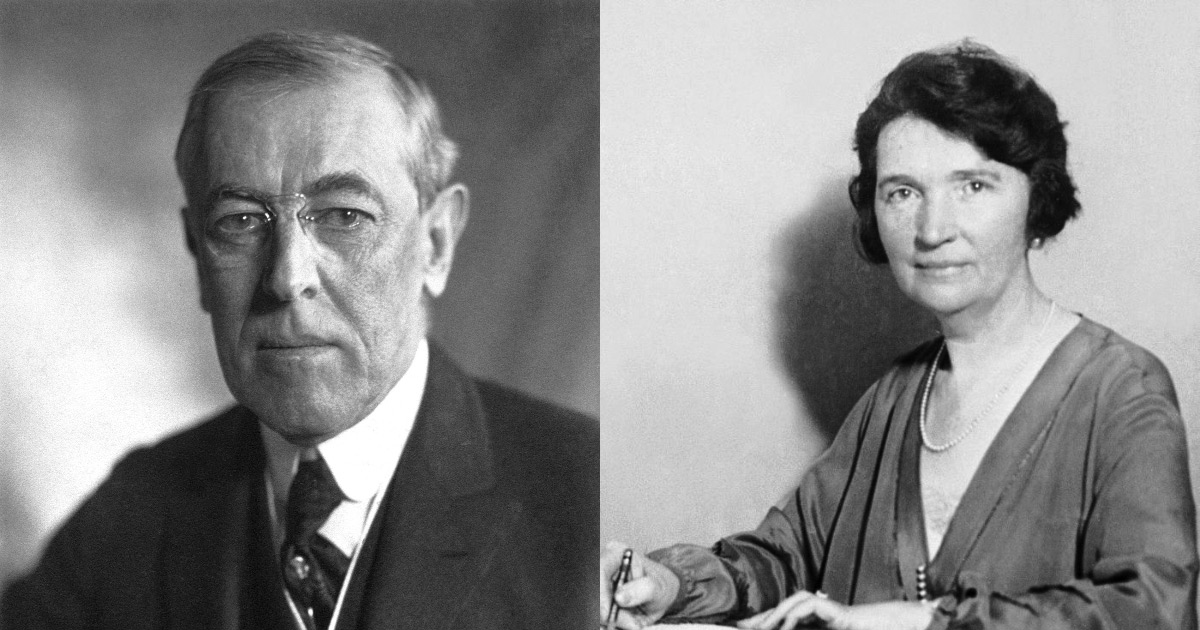 “Cancel culture” has just removed the racist President Woodrow Wilson and Planned Parenthood founder Margaret Sanger from the gallery of Progressive icons. This overdue development, however, doesn’t mean that today’s Progressives have come clean about their movement’s racist past. READ MORE »


TikTok of the Election Clock Explains Trump’s Actions Against China
By Ivan Eland (Inside Sources, 8/7/20) 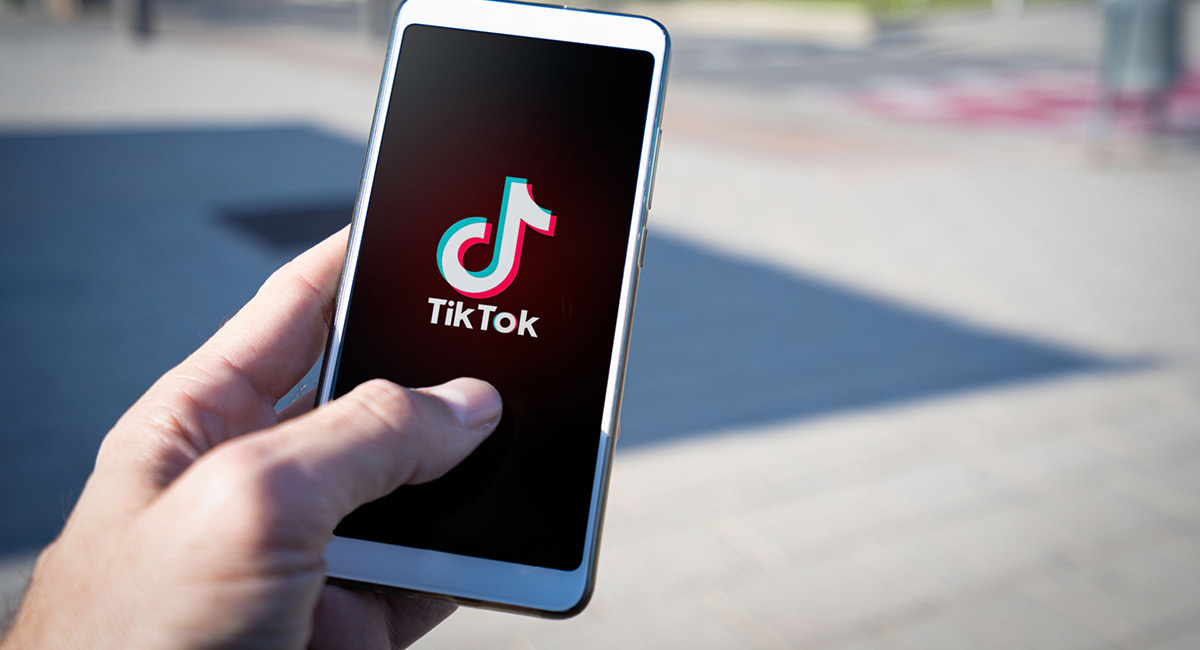 President Trump’s claim that the Chinese-owned TikTok app is a security threat to the United States is absurd. Even if he allows Microsoft to buy the popular video-sharing platform, this still wouldn’t allay concerns that the president’s stance toward China is less about national security than about trying to get himself re-elected. READ MORE » 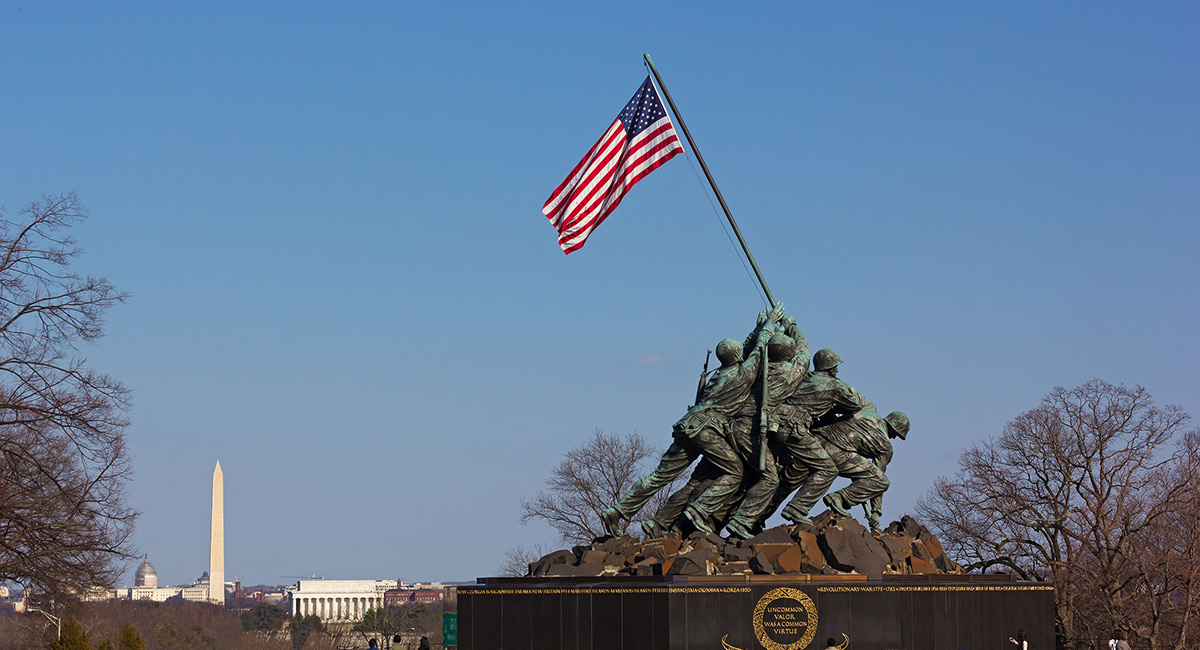 Many Americans expected the ending of World War II to result in a period of prolonged high unemployment, diminished output, and business failures caused by the rapid decline in federal spending for the wartime economy. But rather than experiencing a new Great Depression, the U.S. economy underwent economic renewal as labor and capital quickly transitioned to peacetime production for the civilian sector. READ MORE » 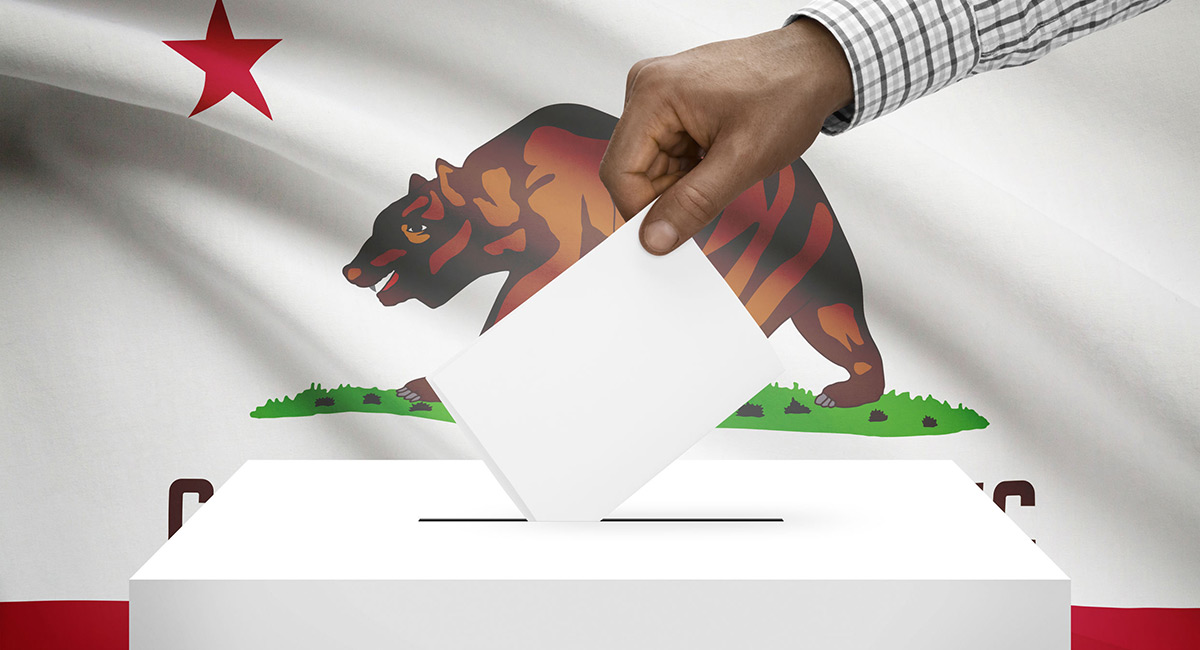 Three propositions on California’s November ballot would violate our constitutional right to private property. A fourth would violate the individual’s right to nondiscrimination. READ MORE » 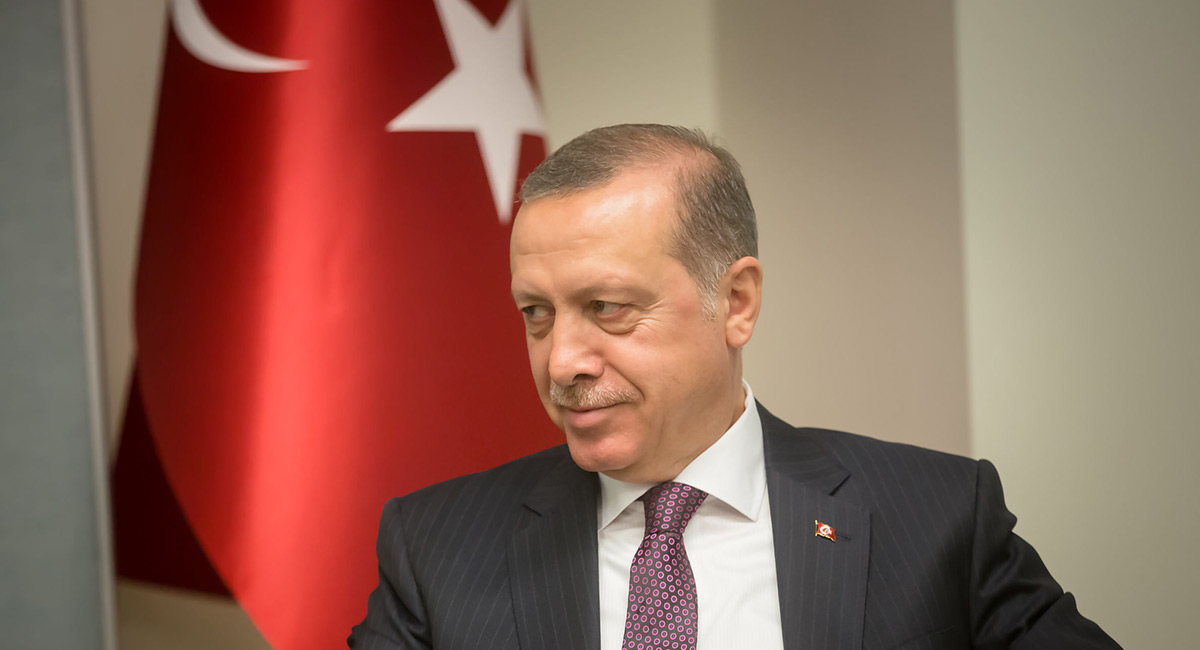 President Recep Tayyip Erdogan—Turkey’s strongman—has fully earned a place beside China’s Xi Jinping and Russia’s Vladimir Putin as a poster boy for modern-day imperialist ambition. Without a vibrant, growing economy, Erdogan won’t be able to carry out his grand plan to lead Western Asia, Southeastern Europe and North Africa, but this won’t stop him from creating problems in countries such as Libya and Syria. READ MORE »