Short-Term Insurance Is Not the Problem. It’s the Solution
By John C. Goodman (Forbes, 6/29/20) 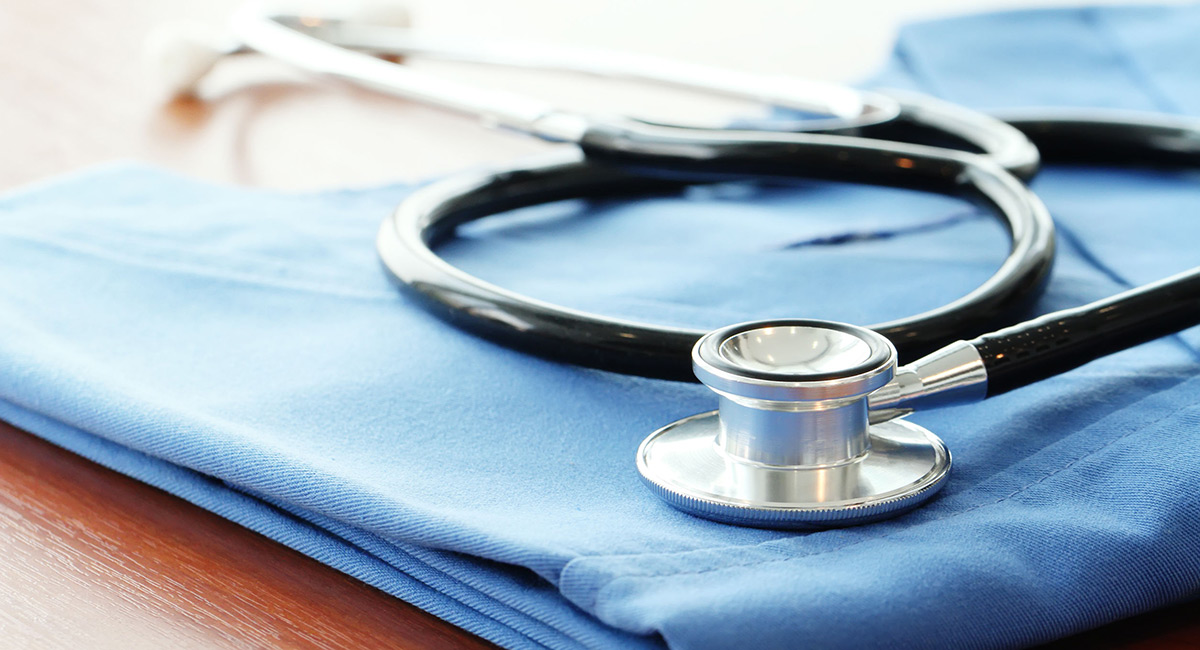 Republicans and Democrats in Washington, DC, are busy attacking each other’s preferred healthcare programs, but neither party has a good replacement for their targets. Instead of trying to abolish insurance they don’t like, they should take four steps that would lead the nation down the path toward excellent and affordable health coverage. READ MORE » 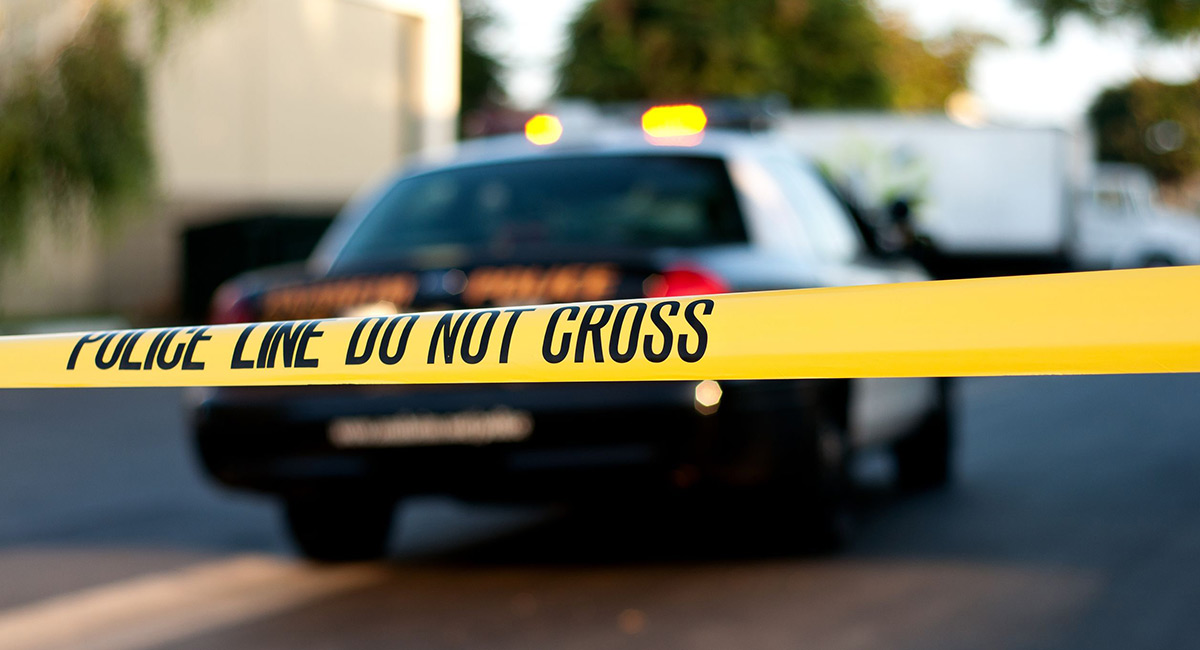 In large cities across the United States, police unions have been a major barrier in the quest to hold individual law-enforcement officers more accountable for abusing civilians. The best remedy may be for cities to negotiate union contracts that give police officers greater compensation in exchange for greater legal liability for misconduct. READ MORE » 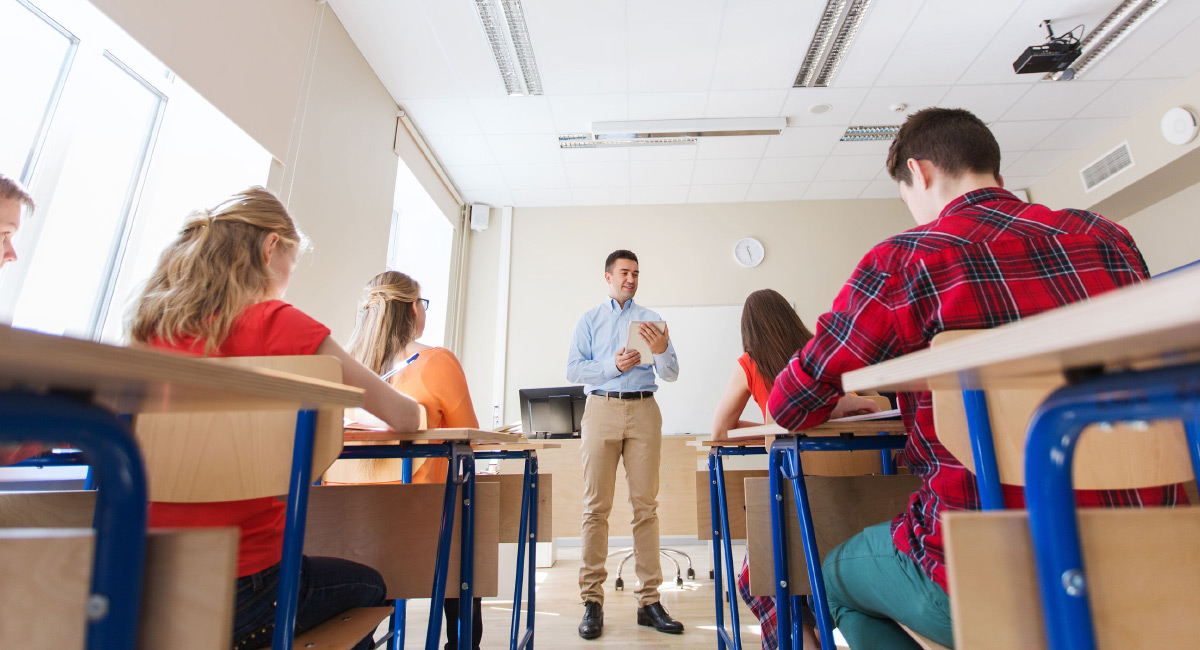 Education reformers searching for a better approach to K-12 instruction should look to Florida. The Sunshine State’s new standards in English language arts and mathematics are the best in the nation. READ MORE » 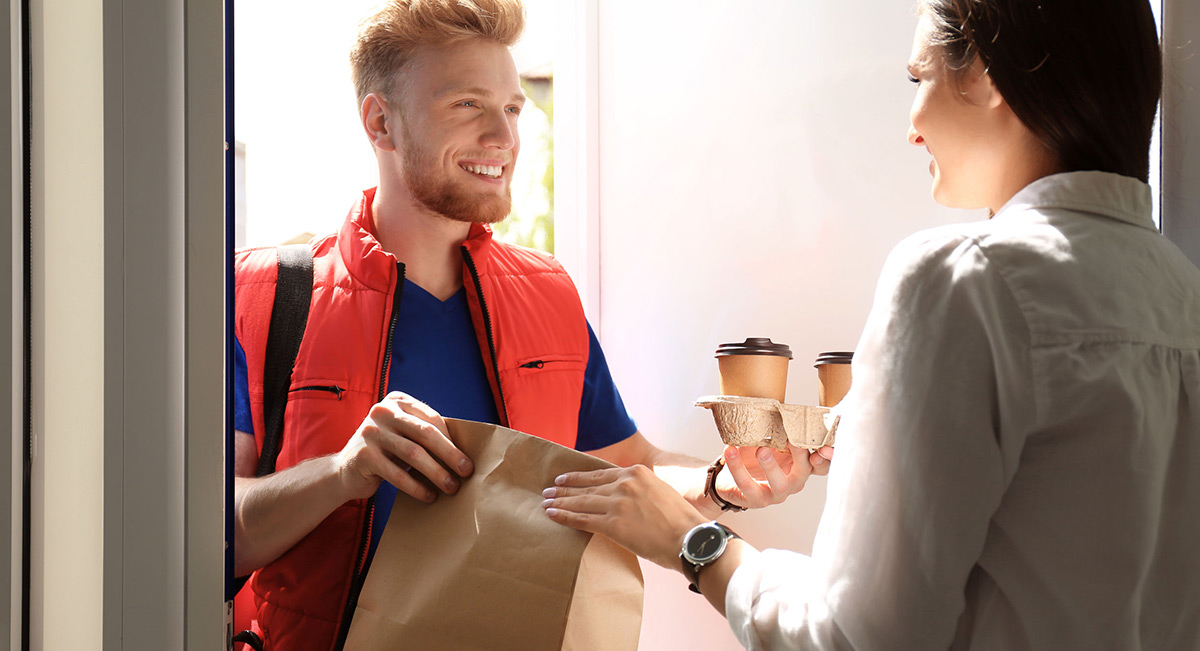 California’s 2019 law stifling many independent contractors is particularly harmful to workers and consumers when the economy is under severe strain. Legislators should look back at the laws restricting labor mobility and flexibility enacted after the plague swept through 14th century Europe, restrictions that prevented Eastern Europe from developing as quickly as its less restrictive Western counterpart. READ MORE » 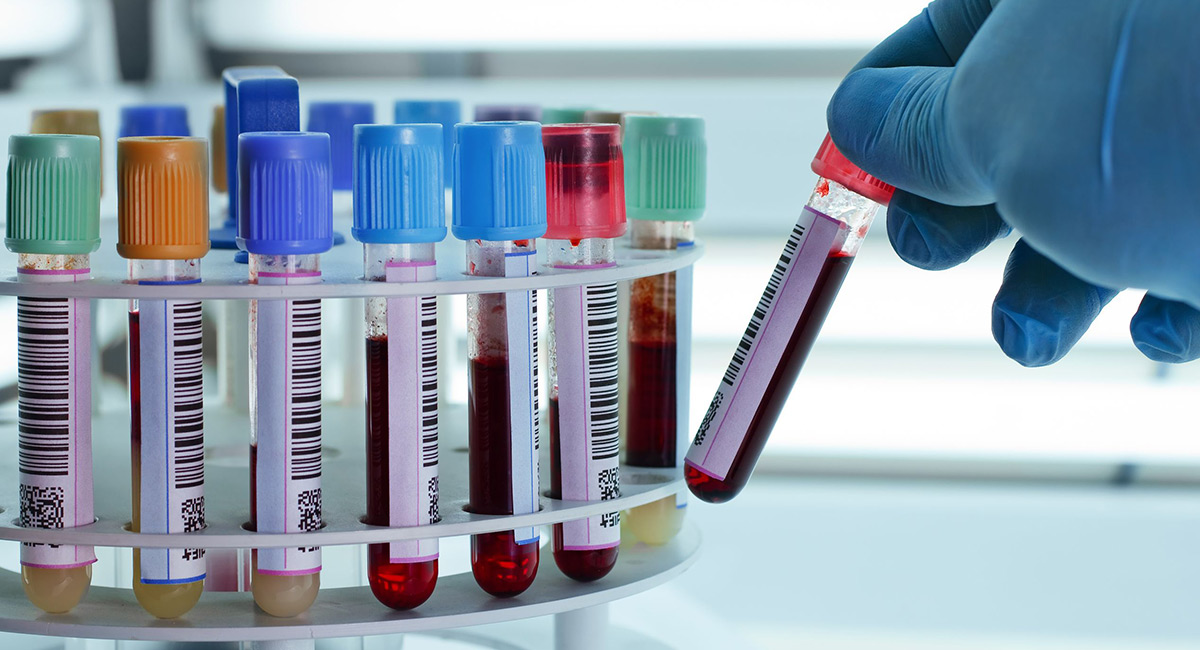 In the last three decades of the 20th century, more than 60 percent of the winners of scientifically related Nobel Prizes had some prior involvement with American universities, either as graduate students or professors. Yet after peaking at around 70 percent in the 1990s, that proportion has fallen. READ MORE »