Drug Is Safe and Sometimes Works, Let All COVID-19 Patients Take It
By Ronald L. Trowbridge (Inside Sources, 4/2/20) 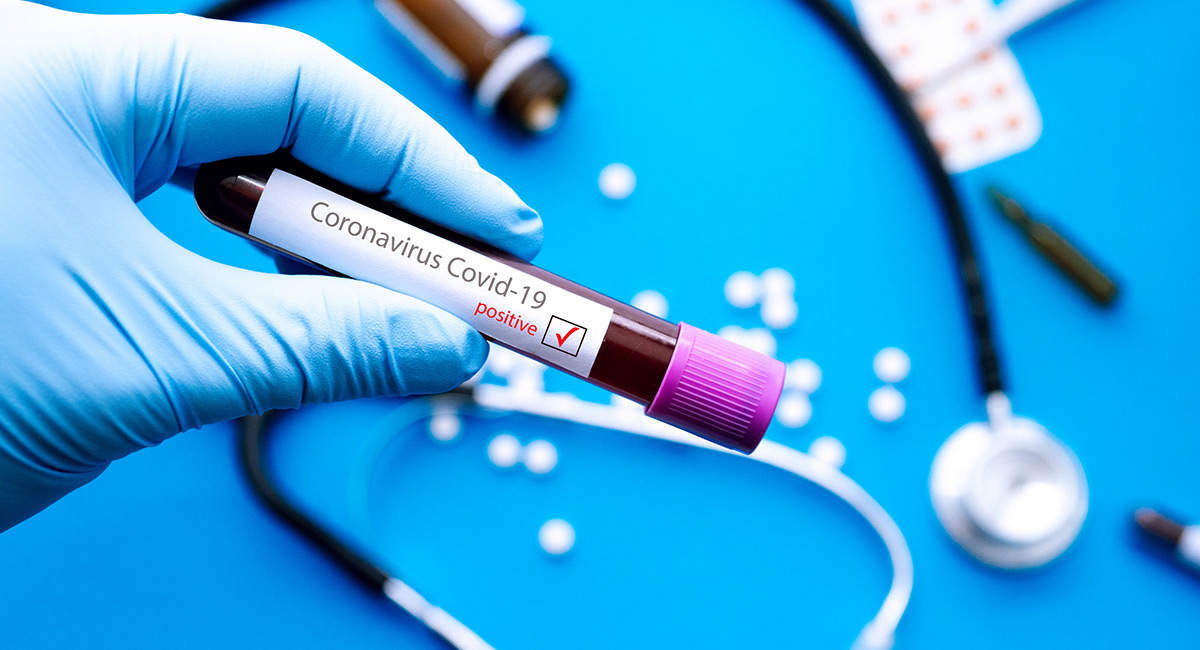 A Stanford Hospital patient afflicted with COVID-19 was successfully discharged after treatment with a drug still undergoing clinical trials. Unfortunately, the U.S. Food and Drug Administration’s cumbersome approval process, even for potentially life-saving treatments, makes such occurrences an exception to the rule of deadly overcaution. READ MORE »

What Happens When Someone Dies While Health Care Workers Sit at Home, Prohibited from Working?
By Lee E. Ohanian (Hoover Institution’s California on Your Mind, 4/1/20) 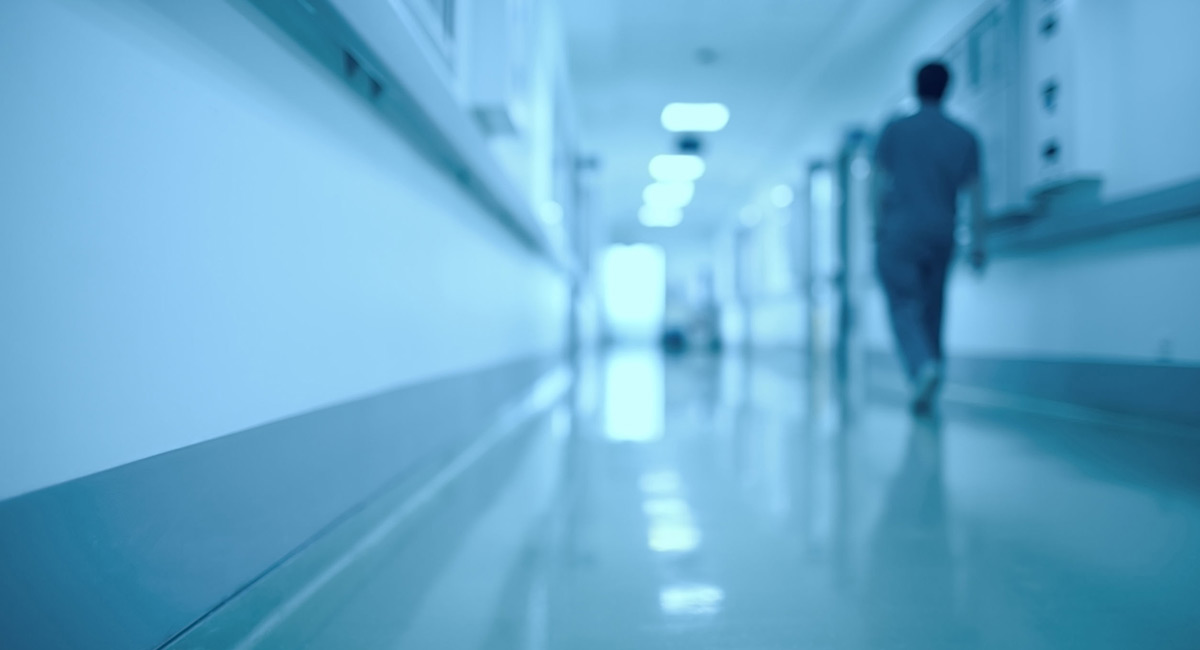 Signed into law last September, California’s Assembly Bill 5 hurts our ability to meet rapidly changing needs by imposing limits on independent contractors, including many health-care workers and delivery drivers. In response, the Independent Institute is collecting signatures of PhD-level economists and social scientists for an open letter addressed to Gov. Gavin Newsom, objecting to the law’s infringement on economic liberties. READ MORE » 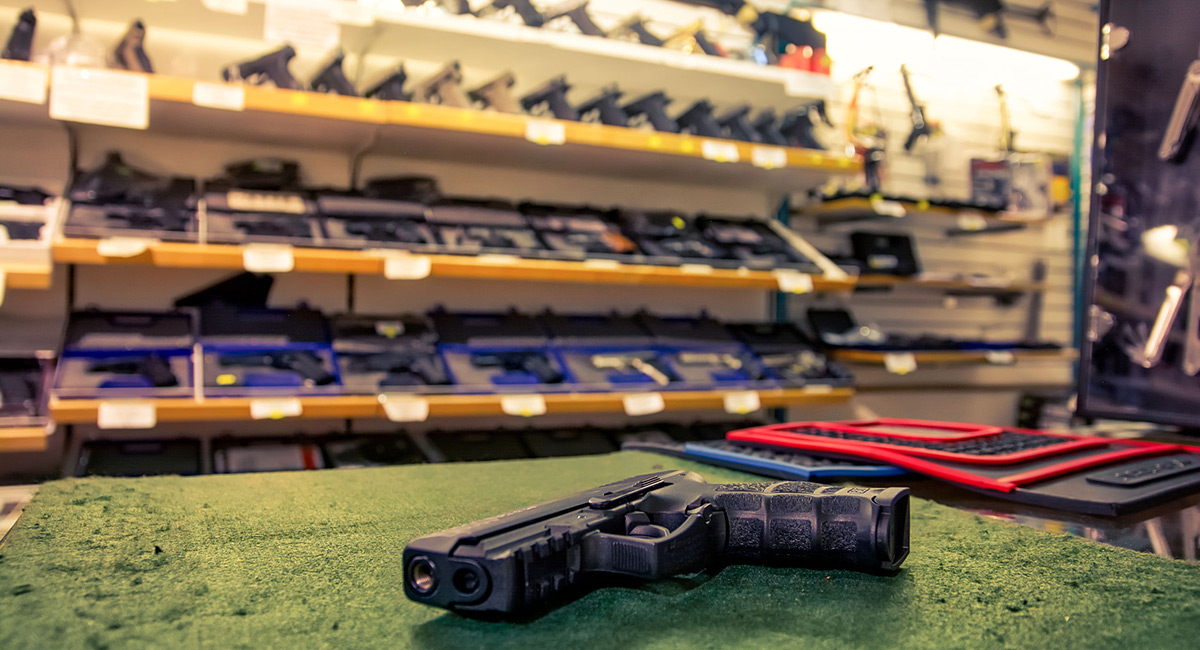 At a time when many Americans are concerned that their communities might see a breakdown of law and order, Pennsylvania Governor Tom Wolf declared that gun shops are not exempt from mandatory closures, even though the state constitution declares that “the right of the citizens to bear arms in defense of themselves and the State shall not be questioned.” A minority of three judges on the Pennsylvania Supreme Court objected to the edict, arguing that measures taken against the spread of the coronavirus must be tailored to accommodate the citizens’ ability to protect their safety in all aspects and to preserve their constitutional rights. READ MORE » 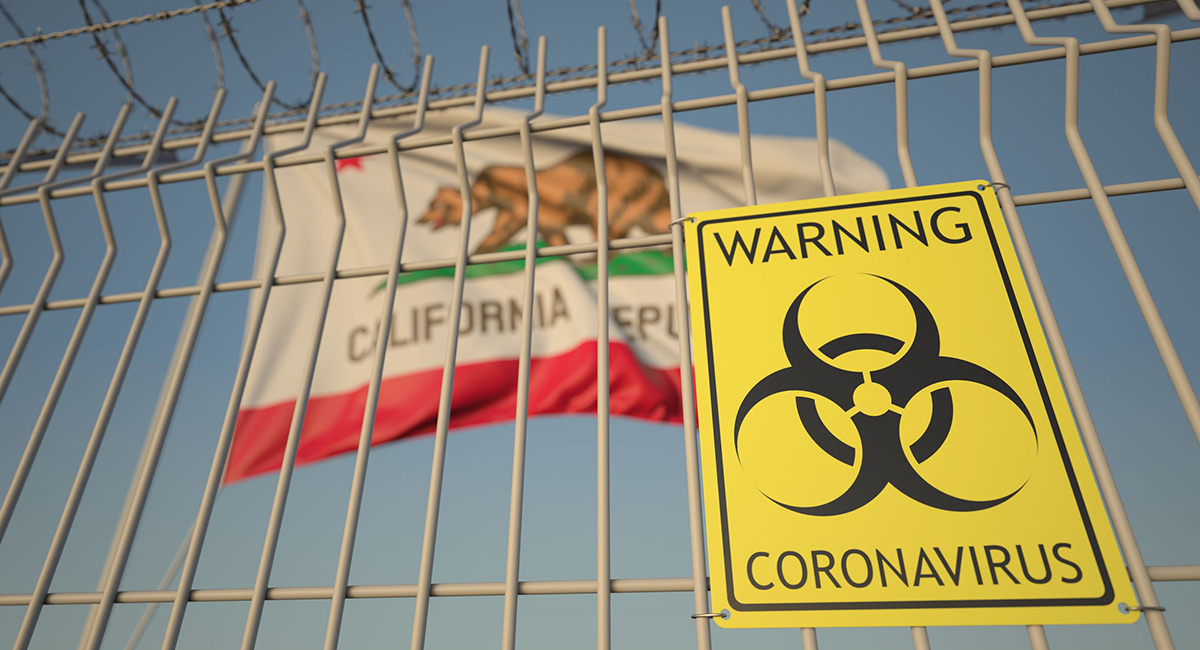 The coronavirus outbreak is a health crisis, but the state-imposed lockdowns are a crisis for civil liberties. What’s perhaps most troubling is how quickly a numbed populace rolls over and accedes to the restrictions, silently accepting what could be a permanent diminution of our freedoms, all the while trusting the government to make things right. READ MORE » 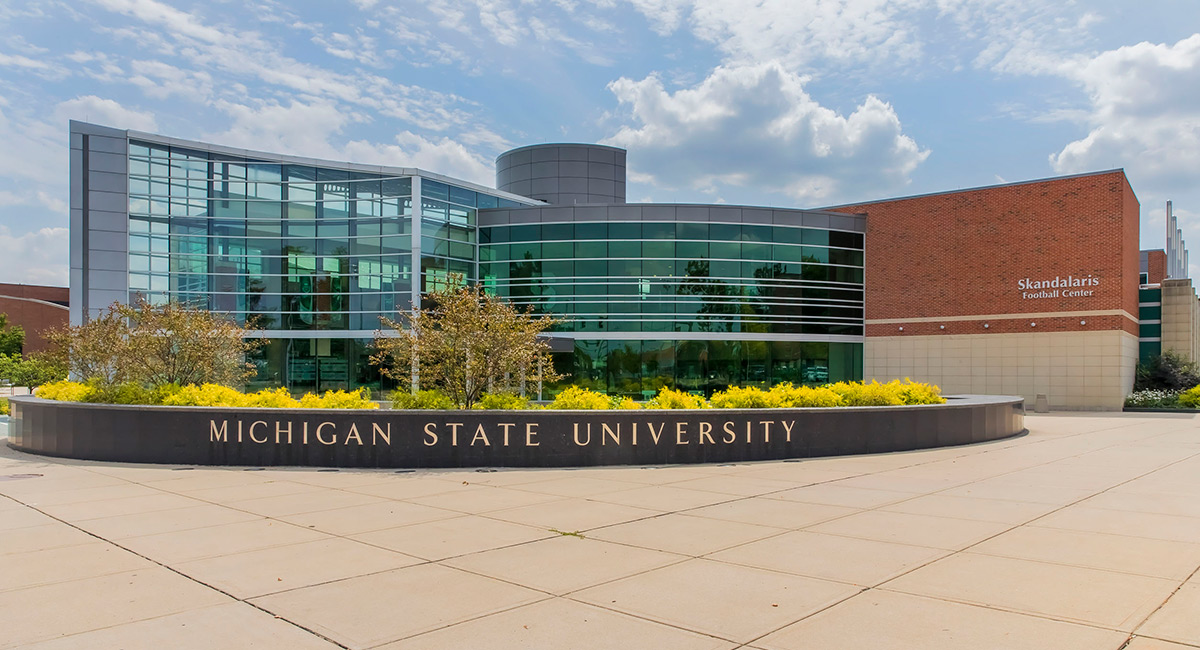 The financial outlook for America’s colleges and universities has gone from bad to worse, and many won’t survive. There are at least six reasons why COVID-19 will accelerate the decline—and a few reasons why we may eventually see some badly needed improvements. READ MORE » 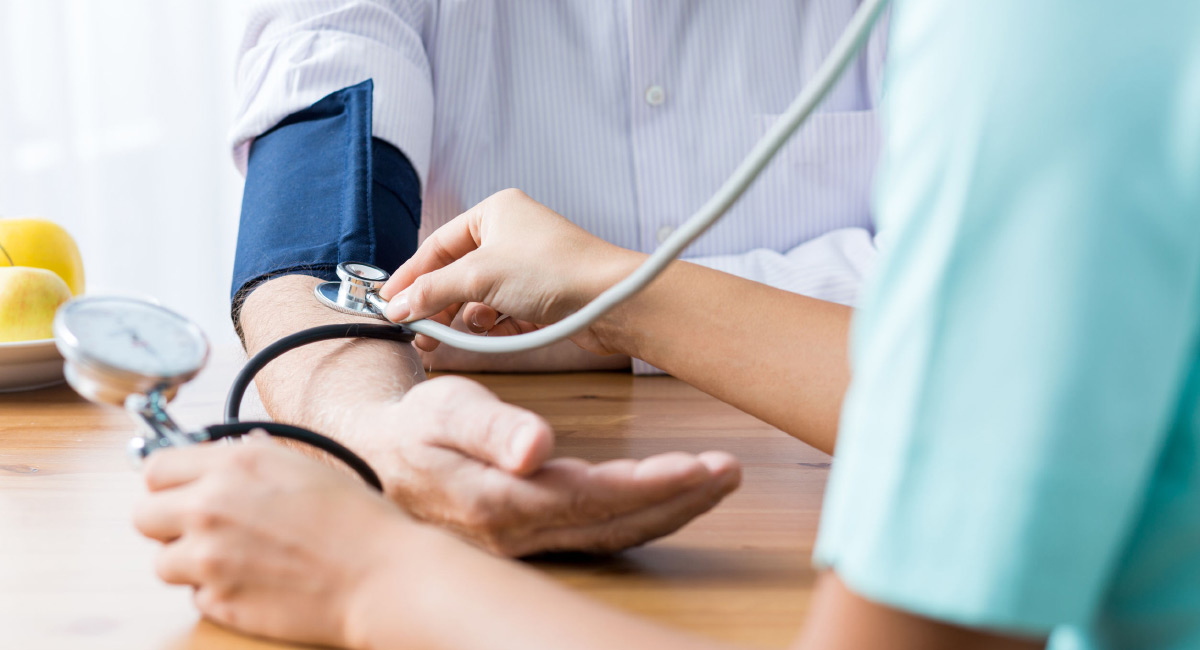