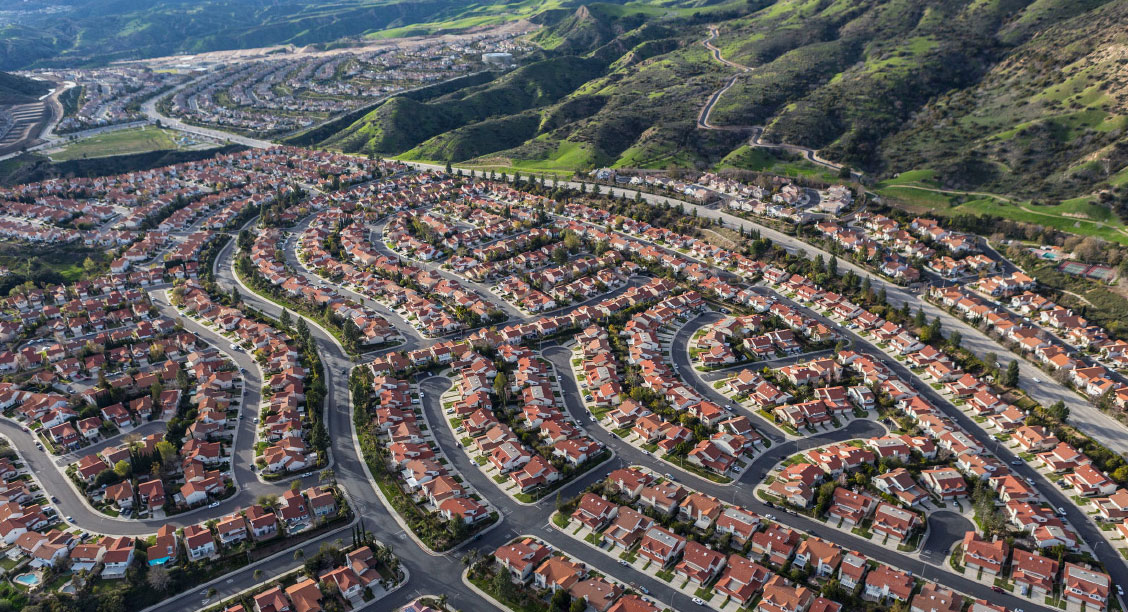 Although the federal tax overhaul of 2017 will give the average household in America an estimated lifetime gain of about $25,000, more tax reform is needed. In particular, Congress and the Trump administration should remove tax penalties that especially burden seniors, women, and working families. READ MORE » 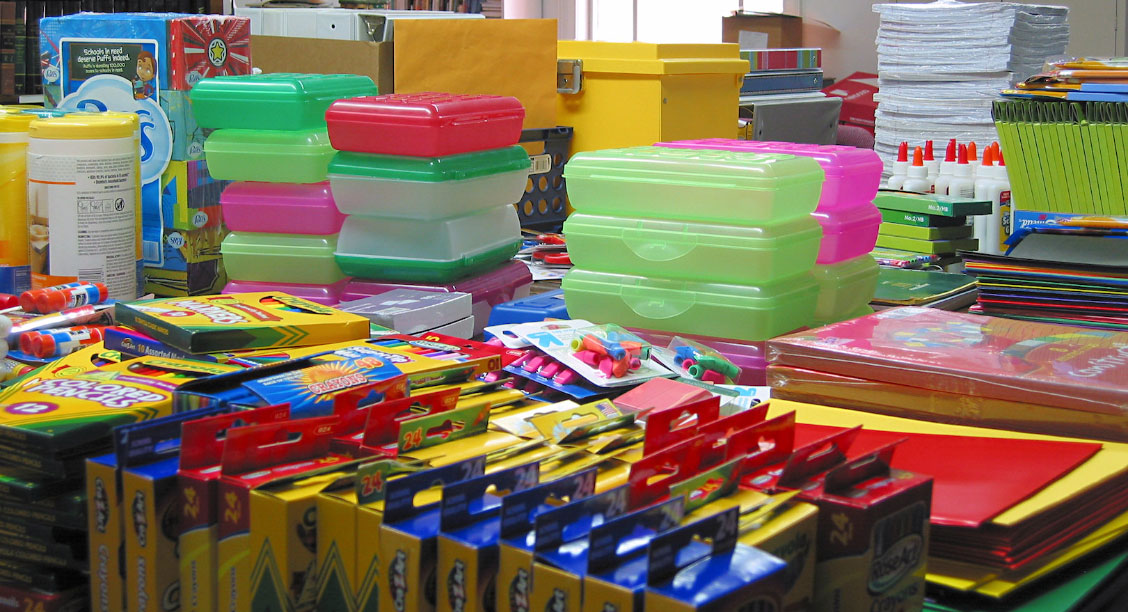 American teachers, principals, parents, and donors spend at least $9.1 billion out-of-pocket annually for school supplies, approximately one-fifth the amount that federal, state, and local taxes fund. To better ensure that taxpayer money is spent prudently, school officials should open their districts’ books before anyone opens up their own wallets. READ MORE » 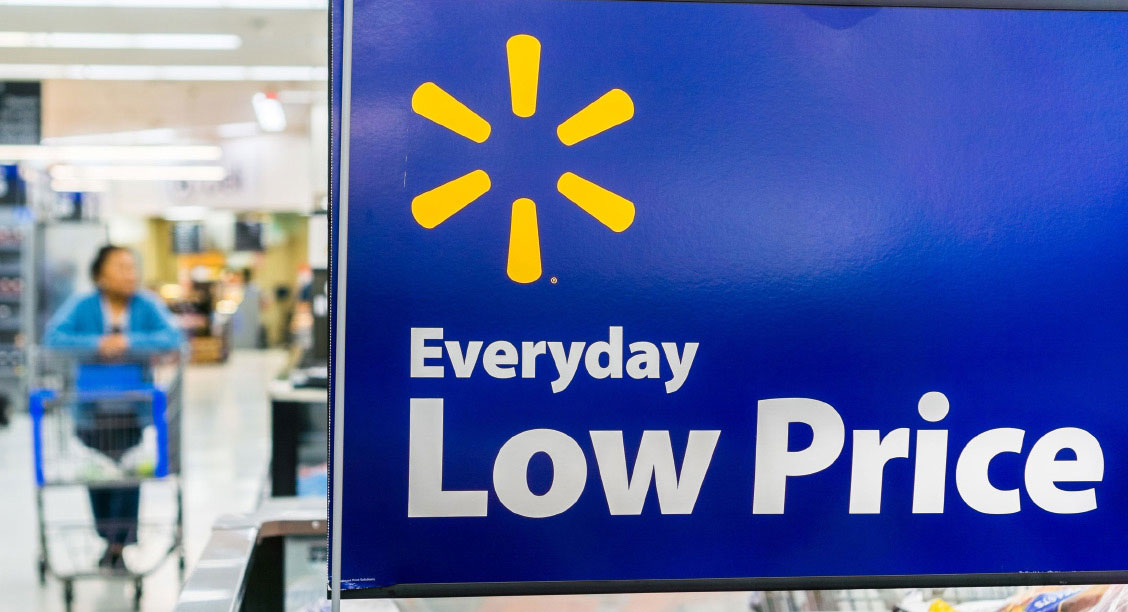 With 81 media placements, the Independent Institute’s most republished op-ed of 2019 is also one of its most optimistic. It’s message: Walmart, CVS, and Walgreens are expanding outpatient health services, and other competitors are likely to follow, giving patients more choices based on need, cost, and convenience—unless, of course, regulators get in the way. READ MORE » 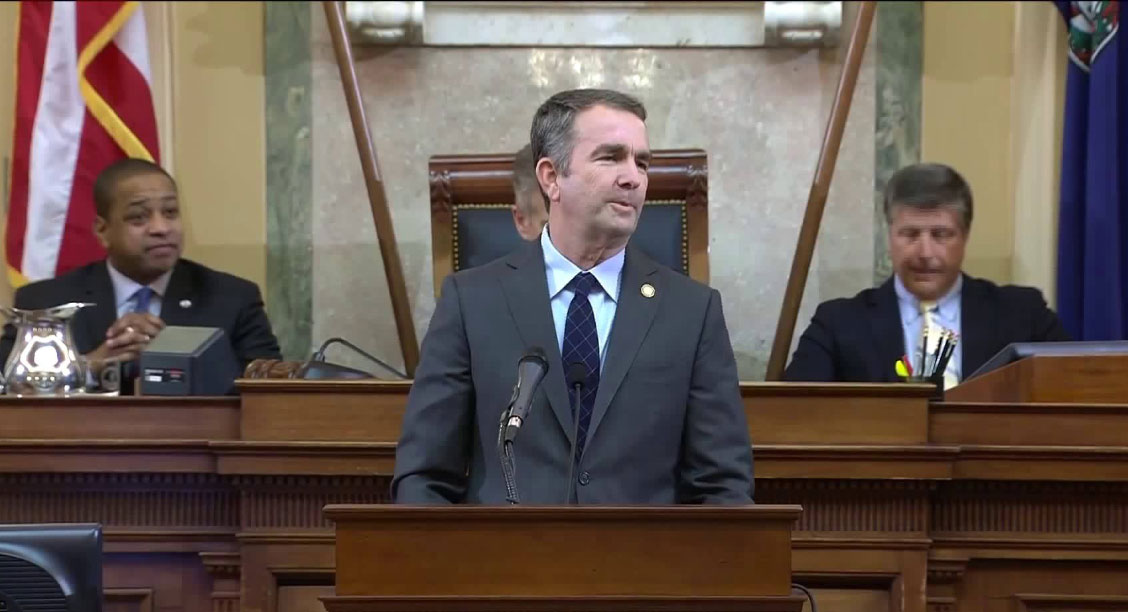 Virginia’s Senate Bill 16 would make it a felony to possess an ordinary semiautomatic rifle with adjustable shoulder stocks and muzzle devices that reduce kick. In response to this legislation, about half the state’s counties have declared themselves Second Amendment sanctuaries where local sheriffs will honor the constitutional right to keep and bear arms—a measure with deep roots in American history. READ MORE »

2019: A Year of More Useless Deployments to the Middle East
By Ivan Eland (The American Conservative, 12/18/19) 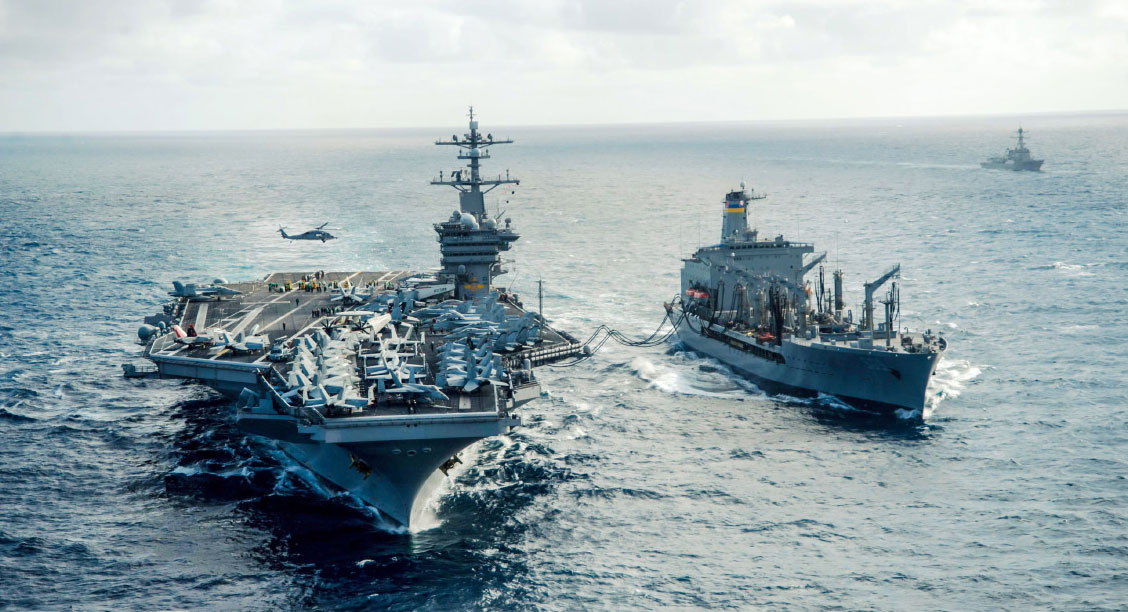 Despite his pledge to terminate “endless wars” in the greater Middle East, President Trump since May has sent 14,000 troops to the Persian Gulf, including more than 3,000 to Saudi Arabia. Genuine national security requires a major reordering of U.S. security priorities. READ MORE »