Desperately Want into Yale? Use the Black Market—Hire an Academic Prostitute
By Richard K. Vedder (Forbes, 3/12/19) 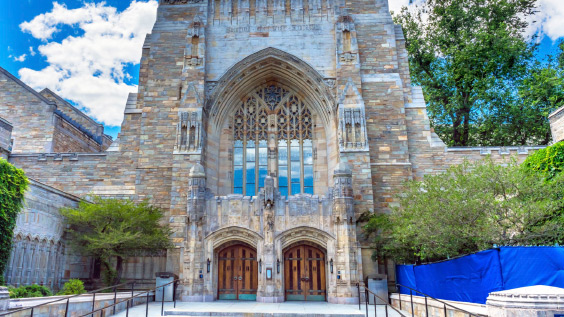 College admissions consultant William “Rick” Singer pleaded guilty last week to a massive criminal fraud and bribery scam that benefited less-qualified students at the expense of worthier candidates. The scandal is another blot on the argument that colleges deserve public subsidies for advancing the American Dream. READ MORE » 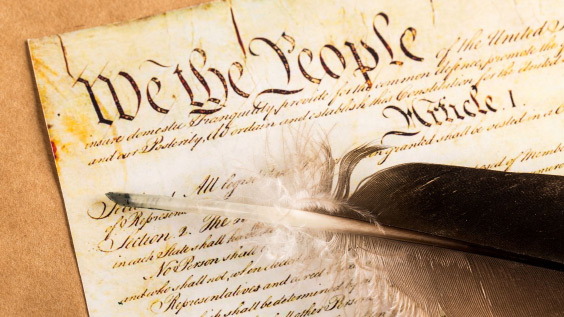 Regardless of where one stands on the debate about President Trump’s proposed border wall, anyone professing loyalty to the U.S. Constitution should decry the legislation that enabled the president’s emergency declaration. First enacted in 1976 and significantly modified by the Supreme Court in 1983, the National Emergencies Act assumes powers not expressly authorized by the Constitution. READ MORE »

40 Years Later, How Has the Iranian Revolution Changed the World?
By Alvaro Vargas Llosa (The Daily Caller, 3/12/19) 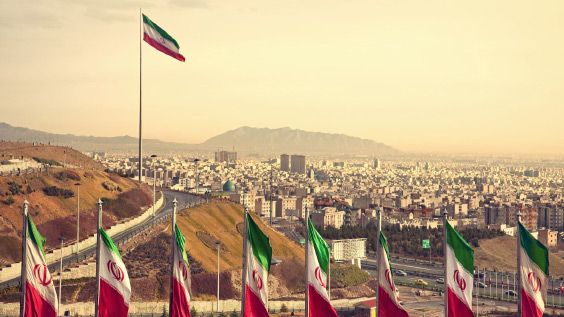 The liberal intellectuals who kicked off the Iranian Revolution were, in the end, washed away by a tidal wave of Shia fundamentalism. In the years since Ayatollah Khomeini’s return to Iran, the regime has surpassed Shah Mohammad Reza Pahlavi’s bad human-rights record, established a brutal theocracy, poisoned the Middle East with violent religious imperialism, and isolated the country from the best that globalization has to offer in values, institutions, and trade. READ MORE » 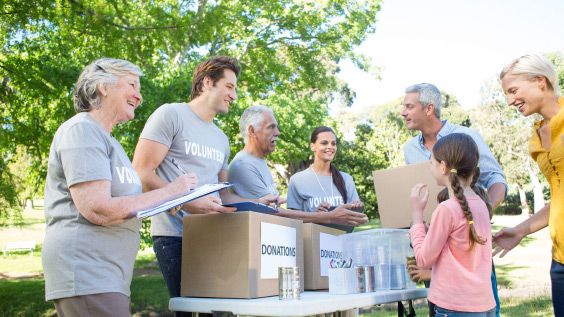 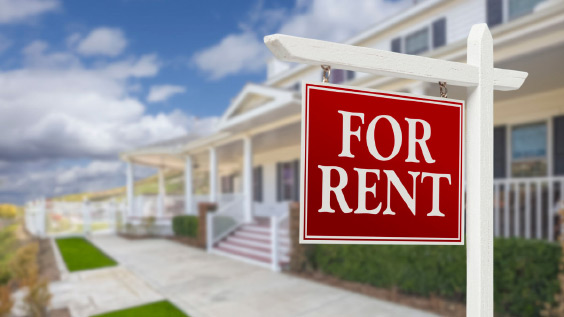 Oregon has become the first state in the nation to pass a statewide rent control law, a measure that prevents prices from encouraging more rental units to come on to the market. Trying to ease the problems of a tight market by capping rental increases is like trying to “fix” a fever by changing the numbers on your thermometer so that it never reads above 98.6 degrees. READ MORE »