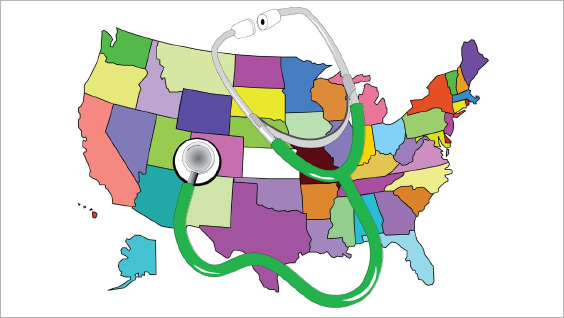 The Trump administration has produced an astonishingly bold document, “Reforming America’s Healthcare System Through Choice and Competition.” It’s the first time any administration has explicitly acknowledged that the biggest problems in health economics arise not from market failure, but from government failure. It’s also the first time the feds have committed to the idea of liberating the medical marketplace. READ MORE »

School Choice—We Should Support More Educational Opportunities for All Students
By Vicki E. Alger (The Hill, 1/23/19) 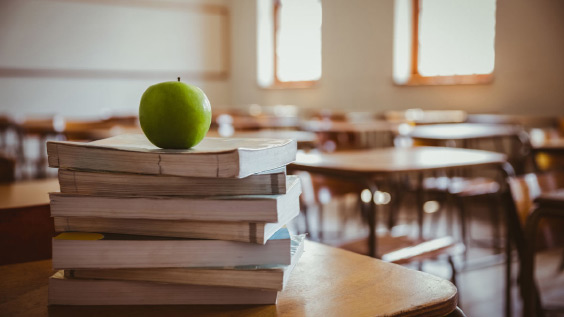 A new survey finds strong and growing support for school choice across the political spectrum. Moreover, Americans increasingly view school choice not just as an escape hatch out of truly bad schools, but as a pathway into schools that better meet students’ unique individual needs. READ MORE »

Trump’s Push To Leave NATO May Help Putin, but It Will Help Americans More
By Ivan Eland (The Daily Caller, 1/17/19) 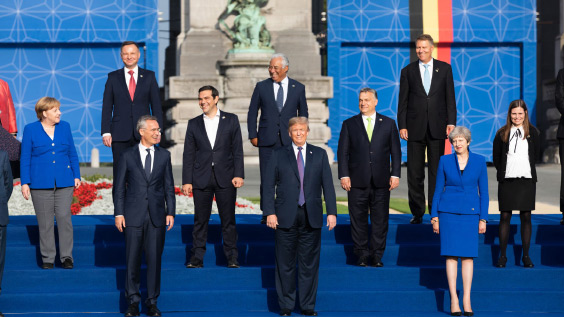 The House of Representatives has voted overwhelmingly to prevent President Trump from withdrawing the United States from NATO. Still, the time has come to reassess whether the U.S. needs to stay in an outdated alliance designed to deter the Soviet Union from an attack on Western Europe during the Cold War. READ MORE » 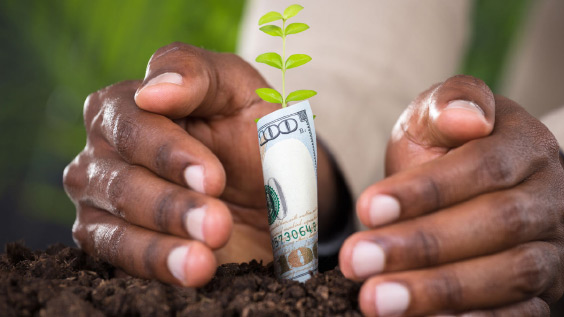 Championed by the likes of Rep. Alexandria Ocasio-Cortez and journalist Naomi Klein, the “Green New Deal” proposal is utterly misguided, relying on faulty history and bad economics. The original New Deal only deepened and prolonged the Great Depression. The progressives’ environmental vision would amount to a political power grab and exact a heavy toll. READ MORE » 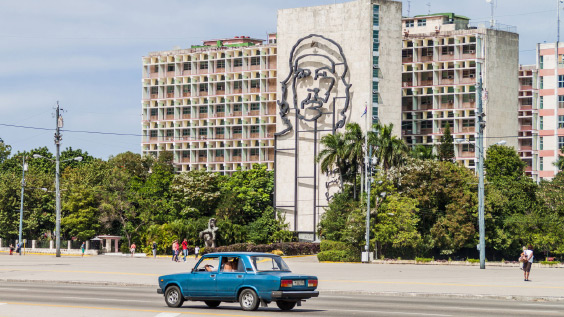 Sixty years after communists seized control, Cuba has nothing but misery to show for itself—and an extraordinary ability to delude itself and many others. Indeed, one way to measure the failure of this prolonged exercise in despotism is to look at its changing narrative. READ MORE »