The Trump administration is moving ahead with a host of healthcare reforms designed to disrupt the status quo and give consumers more choices. Among them are individually owned Health Reimbursement Arrangements (HRAs), tax fairness, and free-market health insurance. READ MORE »

Seven weeks before California suffered the most destructive wildfire in state history, Gov. Jerry Brown signed SB 901, a bill reducing liability exposure for investor-owned utilities such as Pacific Gas & Electric and Southern California Edison. However, strict liability for wildfire damages may be more appropriate, given the utilities’ powers of eminent domain and government protection from market competition. But for the ultimate in accountability, fire prevention, and consumer benefits, California should fully privatize its energy and insurance markets and eliminate government monopoly protections. READ MORE » 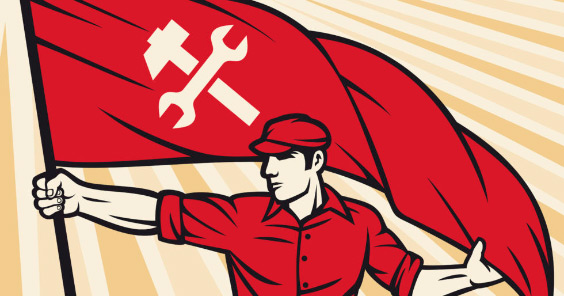 How has the socialist agenda gone mainstream, and when did this begin? Independent Institute President and Founder David J. Theroux explains the origins of the rise of socialism in today’s society and how young people are using the internet to learn about alternatives such as Independent’s Catalyst website and the YouTube satirical series, Love Gov2: A Crisis Not to Waste. LISTEN NOW »

The Road to Crony Capitalism: An Introduction
By Robert M. Whaples (The Independent Review, Winter 2019) 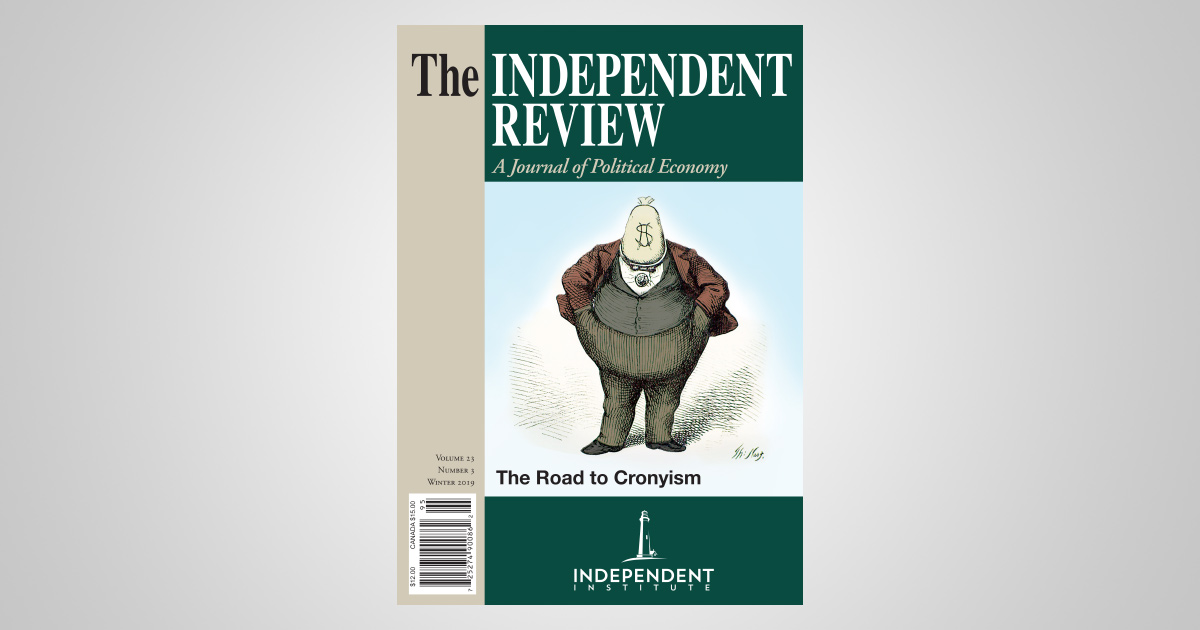 Why does crony capitalism seem to be endemic to the U.S. economy? The Independent Review’s Winter 2019 symposium examines whether or not free-market economies have an inherent tendency to lapse into cronyism and what measures, if any, could fix the problem. READ MORE »

Victimhood Culture and Traditional Justice Are on a Collision Course
By Wendy McElroy (The Hill, 11/7/18)

Victimhood is an integral part of identity politics and the social justice movement. The movement’s recasting of justice includes expanding the scope of punishable offenses, reducing due process, and creating incentives for false accusations by not punishing them. READ MORE »