From where does Kant’s categorical imperative come? Can Kant’s moral vision lead to the virtue of love? To help answer these questions, this paper will set Kant’s philosophy against the life of Fr. Maximilian Kolbe. Fr. Kolbe, the martyr of Auschwitz, led a life of love for God and his fellow man so whole in its calling, one is at times unsurprised by this final and most famous act of sacrifice. In allowing his life to be exchanged for that of a prisoner designated to die from isolation at the baleful camp, the Pole bore testament to his faith’s highest ideals. What prompted his final, fateful choice and how close does his faith’s own imperative approach love? Fr. Kolbe will be compared to Kant in that the former, through his faith, presented an adherence to something beyond human imperatives. Ultimately, this essay will seek to answer whether the differences between imperatives and attainments truly separate Kant from Kolbe. 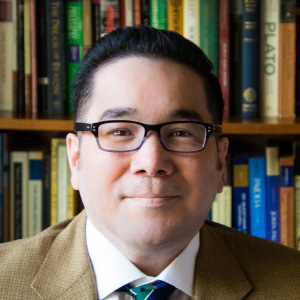 RELATED
The Cost of San Francisco’s Reparations Proposal: Nearly $600,000 Per Household
What the Populists in Congress Get Right and Get Wrong
Debt Ceiling Kabuki: Republicans Will Cave and U.S. Government Finances Will Get Even Worse
Texas Conservatives Should Not Support Banning Land Sales to Foreigners