Education and the Digital Divide: News: The Independent Institute

There is a lot of nonsense coming from the Clinton administration about the so-called “digital divide,” a phrase coined to describe the difference in adoption rates of Internet technology by blacks versus whites, and poor versus rich. Internet adoption is probably the fastest adoption of any new technology that has ever occurred—faster even than television. The price of computers and Internet connections is dropping so rapidly that today you can get a decent computer for nothing bundled with a $22 per month Internet connection.

A mere seven years after the first browser was created more than 15 percent of homes with an income of less than $5,000 a year have an Internet connection and 95 percent of all public schools are connected! Yet President Clinton calls this a crisis and a threat to the nation’s future.

It is utterly common that a new technology starts out expensive and falls in price over time and thus is adopted first by the rich and only later by the poor. Americans saw the same thing with televisions, VCRs, CD players and now with Internet access—today 97.9 percent of all households have color televisions, and 90 percent have a VCR (some of the remaining ten percent have DVDs instead!).

Here is where we get to the kernel of truth in the digital divide. Because computers and the Internet have greater value to the more educated we can expect that some of the digital divide will remain no matter how far the price of a computer falls. By its nature, the new Internet technologies appeal to those who greatly value access to information. Certainly the Internet is democratizing information—just as the 19th century library movement did. Nevertheless, someone who does not (and perhaps cannot) read the newspaper or who never has had use for an encyclopedia is unlikely to be impressed with online newspapers and encyclopedias.

The racial aspect of the digital divide follows directly from the fact that 26 percent of African-Americans do not finish high school. The contrast between government and private enterprise here is stunning. In less than 10 years private enterprise has wired up hundreds of millions of people worldwide and opened up fantastic new educational opportunities for everyone. By contrast, government-run schools have failed to maintain standards let alone open up new educational opportunities.

Sadly, government has failed the poor and minorities most of all. Many of the schools in America’s inner-cities operate in dilapidated buildings with unqualified teachers and out-of-date textbooks. As a result, the students of these schools are utterly unprepared to succeed. Many of them cannot read or do simple arithmetic let alone prosper and advance in today’s high-tech job market.

If we want to bridge the digital divide, we must begin by teaching all students how to read, write and do arithmetic. Nineteenth century skills must precede twenty-first century skills. The government schools have failed to teach these skills.

Alexander T. Tabarrok is Senior Fellow at the Independent Institute, Assistant Editor of The Independent Review, and Associate Professor of Economics at George Mason University.

Higher Education Needs to Share the Blame for National Disunity 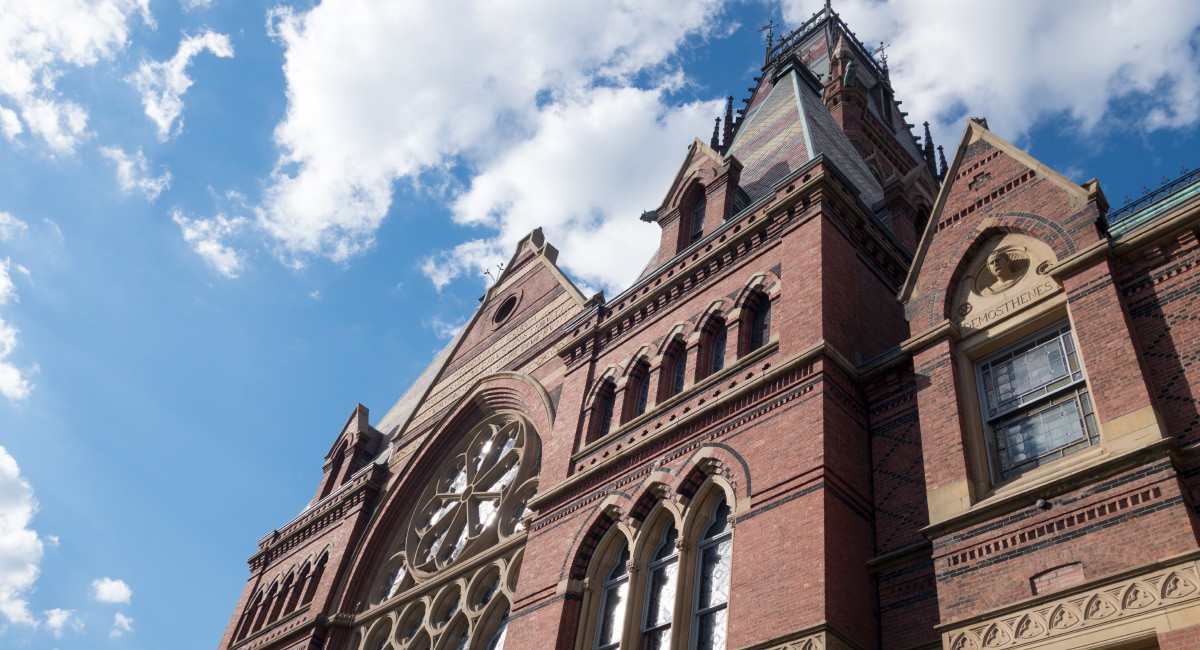 The Flight to Quality in Colleges Grows: Harvard Applications Up 57%

Changing the Guard
Private Prisons and the Control of Crime