The CROmnibus, with which the lame-duck Congress keeps the government open in 2015, takes small but important steps to repeal Obamacare. For the short term, the most important anti-Obamacare achievement is eliminating taxpayers’ liability for Obamacare’s risk corridors, often described as a “bailout,” to health insurers participating in Obamacare’s exchanges.

In June, I testified before the House Oversight and Investigations Committee about this insurance “bailout.” In that testimony, I advised Congress to define a limited liability to the program. So, budget neutrality is a better result for taxpayers than I had expected. Also, the CROmnibus prevents any other funds controlled by the Centers for Medicare and Medicaid Services from being used to fund risk-corridor payouts. This is a significant win for taxpayers.

As the year progressed, we learned that the administration was stretching this liability to its utmost power. However, we also learned that, if the risk corridors are to pay out more money than they take in from profitable insurers, Congress has to appropriate funds.

Health insurers had clearly been counting on a taxpayer assist. Communications between insurers and the White House revealed that at least one insurer complained to the White House that getting rid of the “bailout” would make premiums jump 20 percent or more. In an October research note, Carl McDonald of Citibank noted that only one of the 85 issuers that he analyzed had budgeted an amount payable to the risk corridors. Eighty-four expected to receive money. Obviously, the health plans were not expecting that the program would be budget neutral as the administration had indicated.

Needless to say, the CROmnibus has drawn a response from health insurers. AHIP, the trade association representing the industry, “blasted” the bill for not appropriating risk-corridor funding next year, according to The Hill:

"The fight reveals the strained relationship between the health insurance industry and Republican lawmakers.

"Traditionally viewed as allies, the two sides are estranged over the healthcare law. Younger, more conservative Republicans have little deference for the industry."

This is an odd fight for health insurers to pursue.

First, the risk-corridor payments are not zeroed out: they are merely budget neutral. CROmnibus simply codifies that which the administration had already asserted—an assertion which did not cause insurers to “blast” the administration.

Second, risk corridors only persist through 2016. Appropriations for risk corridors are highly unlikely to come back in the next Congress, which has Republican majorities in both chambers. Even if a pro-Obamacare Congress is elected in November 2016, the risk corridors will have expired by the time that Congress takes power.

Third, the risk corridors are a marginal business issue for insurers. According to McDonald, the actual taxpayer liability for this year would have been a little over $1 billion, on premiums of about $50 billion in the individual market this year. I estimate gross profits, after paying medical claims, would be about $10 billion. Sure, $1 billion of $10 billion is a lot of money. However, Obamacare exchanges are a small line of business for most insurers. Group benefits (both fully insured and self-insured), Medicare Advantage, Medicaid managed care and supplemental lines will give the industry $677 billion of revenue in 2014, according to IBISWorld Research.

For what is actually a very small price to health insurers, Congress has given them a very big signal that they should move beyond Obamacare and participate in developing a replacement where their profits and losses will be determined by their ability to attract customers, not politicians’ promises. 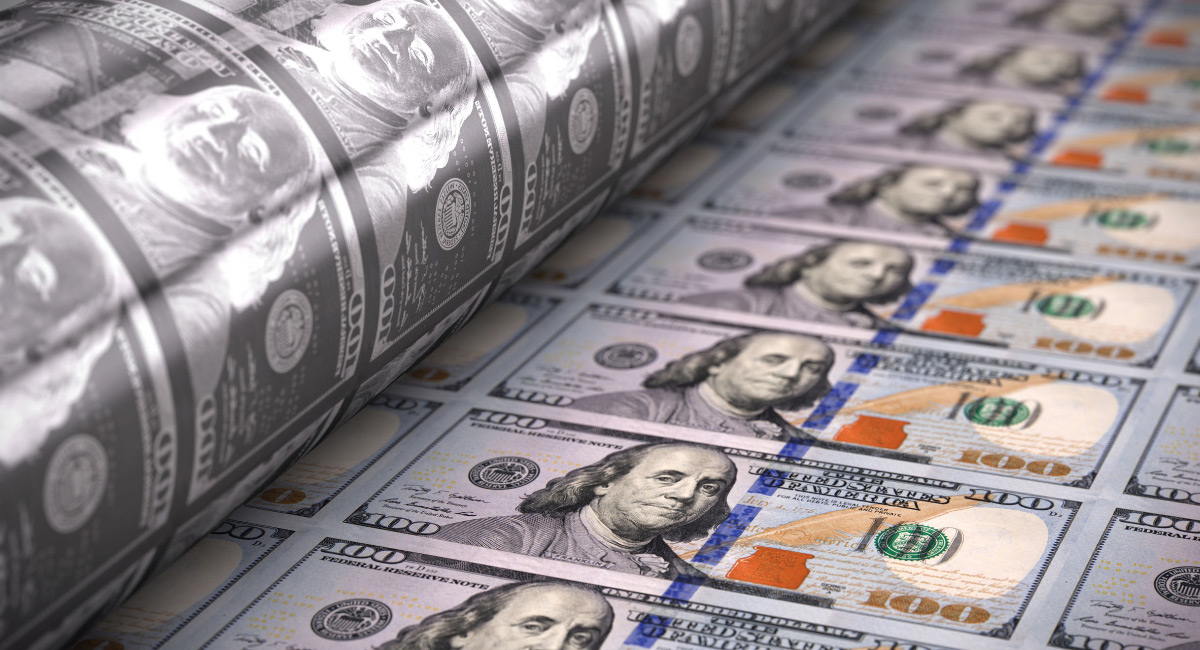 The Fed Won’t Save Us from the Growing Jobs Recession