Without Surgery, Medicare is Terminal: News: The Independent Institute

SAN FRANCISCO — Since 1965, when the Medicare system was horn, Americans have taken it for granted, secure in the belief that they wouldn’t have to worry about health care costs in their old age.

But now, Medicare is sick —and without major reforms, its illness will be terminal.

By law, any American over 65 is eligible for Medicare benefits. Currently, Medicare expenditures are more than $57 billion annually — a 1,500 percent growth rate from the 1967 level of $3.4 billion.

America is growing older. For each person over 65, there are fewer and fewer young people to pay for their care. The average retiree now can expect to collect more in benefits than he has paid into the system. Yet someone entering the work force today can expect to pay in far more than he will ever get hack.

In 1995, combined Medicare taxes are scheduled to rise from the current 2.6 percent to 5.08 percent. It will not be enough to salvage the system, but it will certainly fuel the growing resentment of young people for the burden of supporting another generation.

We must remember that the average after-tax income of people over 65 is higher than that of workers under 65 —and that Medicare is available to everyone, no matter how wealthy they are.

Another complication is the extraordinary rise in health care costs. Since 1975, the total spent on health care has more than doubled. The cost of health care services rose 11.9 percent in 1982, three times faster than the rise in the consumer price index or the rate of inflation.

Medicare not only has been affected by rising costs, it has contributed to them.

Medicare is structured so that patients have almost complete coverage for initial, often trivial services. But catastrophic medical needs are only partially covered.

This inhumane approach leaves those who really need total coverage without it, and encourages overuse of other services. Experiments have shown that even token charges of $1 can reduce office visits by as much as 30 percent without affecting the quality of care.

Medicare can be reformed by doing away with the dehumanizing institutions established by a generation of well-meaning bureaucrats. But the entire health care industry must be brought into line with consumer demands before real changes can be made.

That can only be accomplished by restoring the basic connection between the purchaser and provider of services. That connection has been usurped by dozens of agencies and volumes of laws and regulations — the source of the problems that now threaten the lives and health of every American.

David J. Theroux is the Founder, President and Chief Executive Officer of the Independent Institute.

Email
Government and PoliticsHealth and HealthcareMedicare and MedicaidThe Nanny State

The Bureaucratic Deal Got Us into this Mess. The Bourgeois Deal Will Get Us Out. 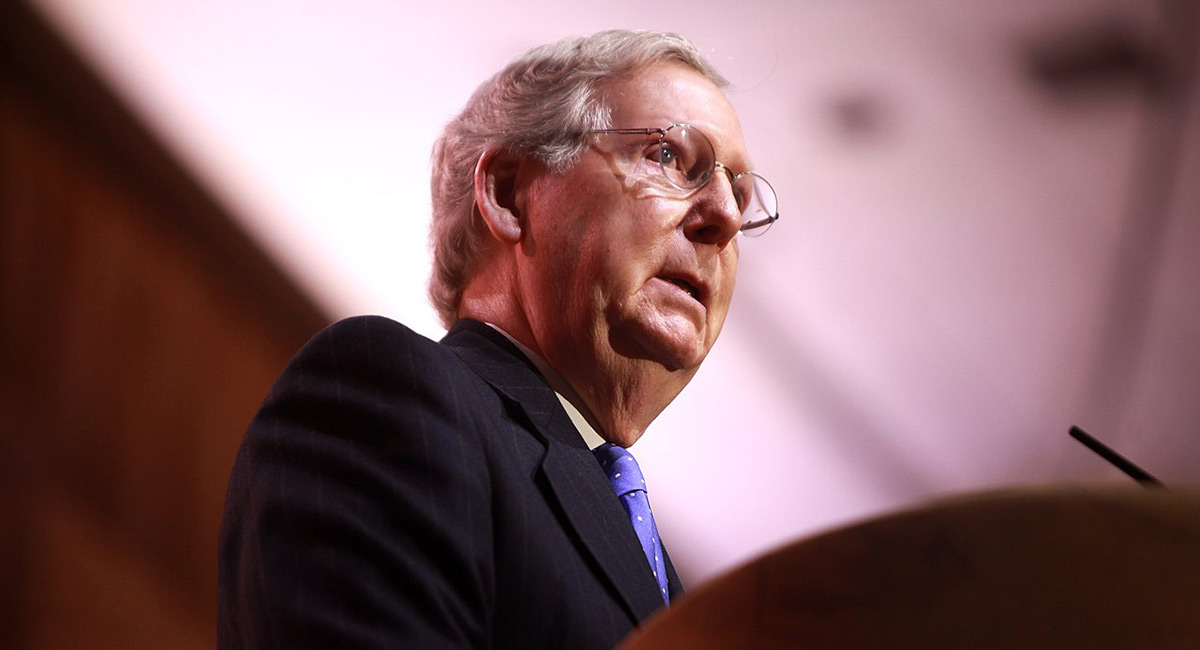 Can Republicans Regroup on Health Care?

For Better Health and a Stronger Economy, Don’t Lock Down Again