Che is the “Patron Saint” of Warfare: News: The Independent Institute

←  NEWS
COMMENTARY
Che is the “Patron Saint” of Warfare
October 9, 2007
By William Ratliff

ASSISI, Italy—As I walked toward the grandiose Basilica of Saint Francis in this ancient city, I saw a familiar face at a souvenir stall on my left. It was Che Guevara, the macho, scruffily-bearded image everyone knows from Korda’s famous photo, with the halo.

This month marks the fortieth anniversary of his death in Bolivia. Finding a T-shirt with Che in this small Umbrian town next to statuettes of the patron saint of birds emphasized the almost Franciscan down-to-earth “tough goodness” of Che as depicted in the current cult. In Bolivia, President Evo Morales spoke in these terms when he told mourners that no one could ever be a successor to Che unless he “gave his life for humanity.”

The Mother Church of the reincarnation of Che as a saint is in Cuba, where the commercialization of the hero is as rampant as the selling of St. Francis is in Assisi. Cuba reported in early October that Cuban doctors had just restored the eyesight of the saint’s executioner. The moral, said the Communist Party paper Granma, is that four decades after that man had “attempted to destroy a dream and an idea, Che returned to win yet another battle.”

The juxtaposition here in Assisi highlights the lie of Che’s sainthood, unless there is a saint of war. St. Francis founded the Franciscans after a stint on the battlefield brought him to enlightenment and he pledged to preach salvation through poverty, repentance and non-confrontation. Che’s enlightenment occurred on a trip depicted in the popular film “Motorcycle Diaries” and after it he became an increasingly zealous advocate and practitioner of popular salvation through warfare.

Che was a head-strong, Messiah-like figure in a region plagued by what Venezuelan Moises Naim calls “legendary malignancies: inequality and poverty, dysfunctional politics and malfunctioning institutions.” For centuries Latin culture has inclined people to seek out and follow paternalistic miracle workers, sometimes called caudillos, like Venezuelan president Hugo Chavez today, who promise to bring a better life to loyal followers.

Like Chavez today, Che swore to bring justice to the downtrodden by crushing centuries-old tyrannies. He probably meant it, was certainly fearless, gave his life to the cause, and his reputation gained much from the fact that he was martyred by the Americans he so hated. In the wake of the Iraq war, his mix of real and false virtues has renewed his appeal to the frustrated, disgruntled and ideological in an increasingly anti-American world.

But only ignorant or interested parties can look on Guevara’s record and objectively judge him a selfless advocate of the poor or an impressive success in most of his endeavors. His path, totally contrary to that of St. Francis, was to promote conflict and warfare on all continents. Che totally bought into Fidel’s dictum that “the duty of every revolutionary is to make the revolution,” not to negotiate reforms with all parties involved.

Che’s writings on guerrilla warfare became world-famous, but the efforts to lead guerrillas that absorbed him in the final years of his life were pathetic failures, in Africa and Latin America, and thousands influenced by him died in wars against dictators and democrats. In country after country, the downtrodden lost much more than they gained from this True Believer’s ideas, activities and fanaticism.

Che was obsessed by U.S. involvement in Vietnam and beyond and drew apocalyptic conclusions there from. His last important writing, the 1967 Message to the Tricontinental, a grouping of Third World revolutionaries, eagerly looked forward to “two, three, many Vietnams” around the world that would so overextend the United States as to precipitate its collapse. The 1966-67 war in Bolivia, where he died, was intended precisely to create “a Vietnam in the Americas with its heart in Bolivia,” as his Cuban comrade Pombo wrote in his diary just before they died together in the Andes.

So if you ever buy a Che T-shirt, or signal thumbs-up approval to anyone else who is wearing one, remember what it is you are endorsing. As Paul Berman wrote when the film Motorcycle Diaries came out, the Che cult is “an episode in the moral callousness of our time.”

Even George W. Bush seems to have learned that negotiation can be more productive than conflict. The last thing the world needs today is anyone else glorifying war as the only solution to differences. Che’s final writings do just that, promoting the manipulation of the “unbending hatred” of which men are capable in order to turn each person into “an effective, violent, selective, and cold-blooded killing machine.” A truly humanitarian goal would be to work for fewer Vietnams and Iraqs, not more.

William Ratliff (1937–2014) was a Research Fellow at the Independent Institute and Curator of the Americas Collection at the Hoover Institution.
Culture and SocietyDefense and Foreign PolicyGovernment and PoliticsInternational Economics and DevelopmentLatin AmericaPhilosophy and ReligionPolitical HistorySocialism, Communism, and Collectivism

Pope’s Council on Capitalism Should Instead Address Corrupt Governments

Despite WHO Proclamation, Chinese Lab Is Likely Source of COVID-19 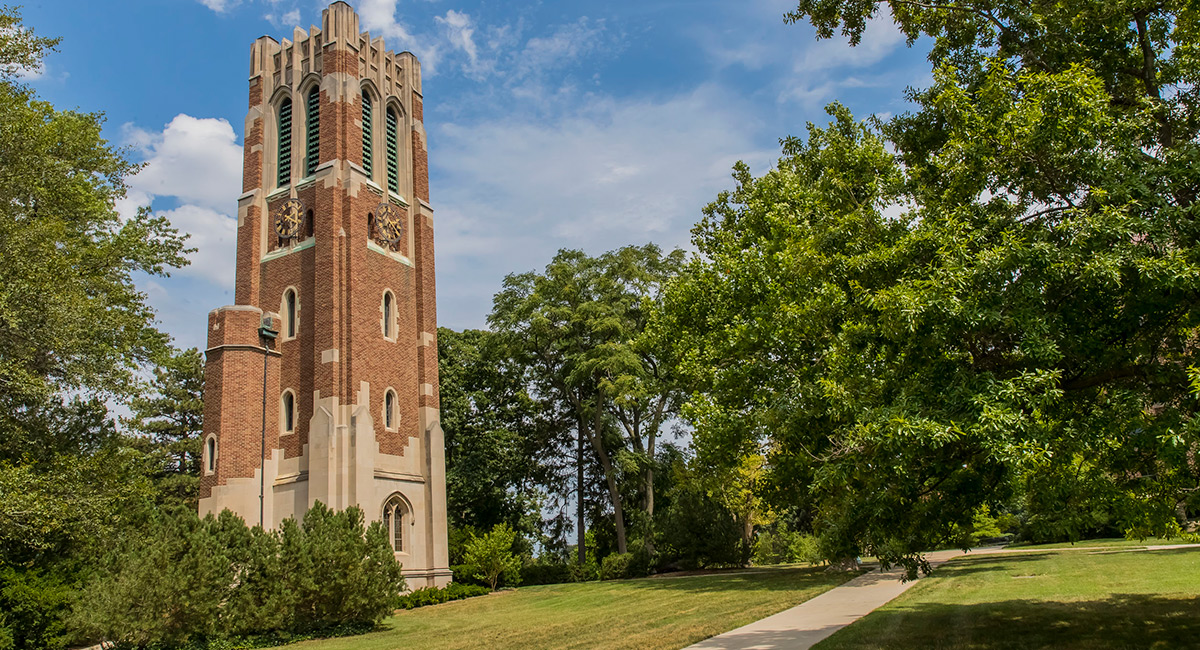 Universities and the Decline of American Civilization 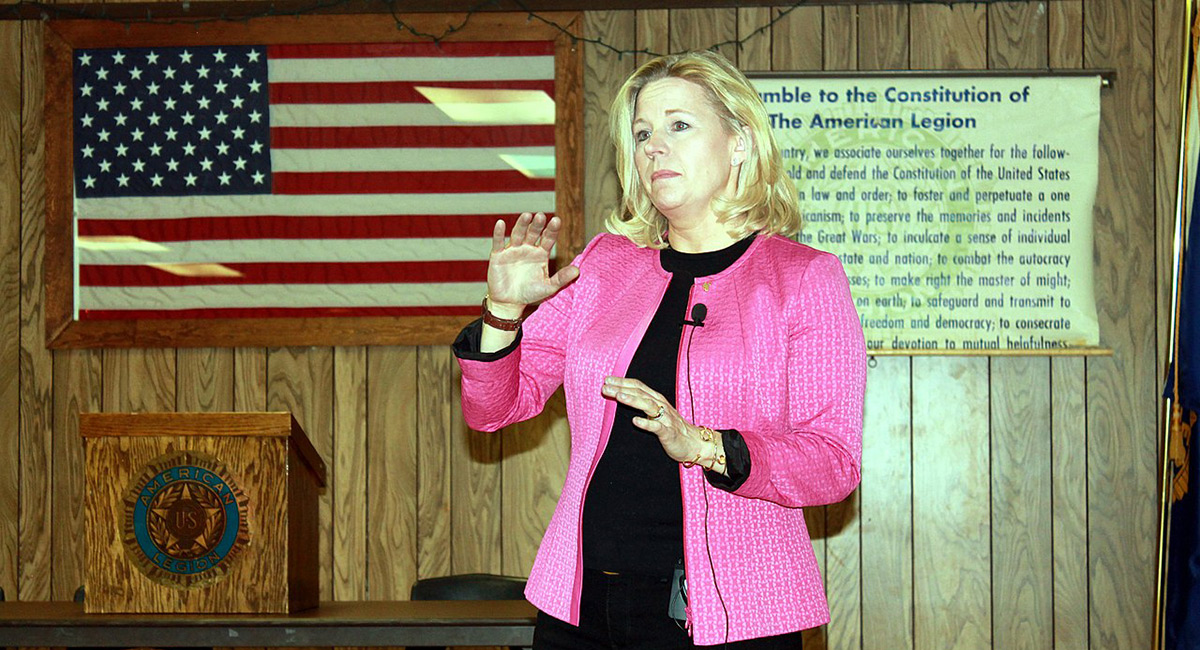