←  ABOUT US
About
›
Research Fellows, In Memoriam
›
Person Detail
William Ratliff 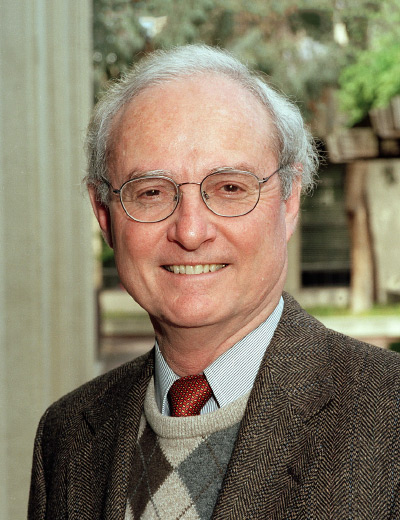 William Ratliff (1937–2014) was a Research Fellow at the Independent Institute and a Research Fellow and Curator of the Americas Collection at the Hoover Institution. He received his Ph.D. in Latin American/Chinese history from the University of Washington.

Dr. Ratliff was author of China’s “Lessons” for Cuba’s Transition, Russia's Oil in America's Future, Doing it Wrong and Doing it Right: Education in Latin America and Asia, The Law and Economics of Development (with Edgardo Buscaglia), A Strategic Flip-Flop in the Caribbean: Lift the Embargo on Cuba (with Roger Fontaine), Inside the Cuban Interior Ministry (with Juan Antonio Rodriguez Menier), The Civil War in Nicaragua: Inside the Sandinistas (with Roger Miranda), Castroism and Communism in Latin America, and The Soviet-Cuban Presence in East Africa. He was contributing editor to The Media and the Cuban Revolution and coeditor of Juan Peron: Cartas del exilio. Dr. Ratliff was Latin American editor of the Yearbook on International Communist Affairs, a contributor to the annual Latin America and Caribbean Contemporary Record, and book review editor of the Journal of Interamerican Studies and World Affairs.

His articles appeared in the Wall Street Journal, New York Times, Chicago Tribune, Washington Post, the Los Angeles Times, International Herald Tribune, El Mercurio (Santiago), Globe and Mail (Toronto), and South China Morning Post (Hong Kong). He also wrote for the MSNBC "Opinion" section and contributed to the award-winning Panama hand-over section of the on-line NewsHour with Jim Lehrer. He was interviewed on CNN, NPR, PBS, APR, BBC, Voice of America, Radio Marti, and many other radio and TV stations around the world. 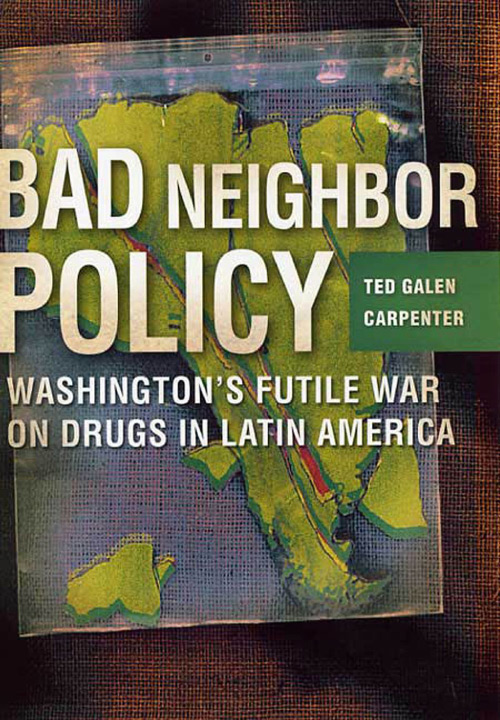