Though the 2007 hurricane season is off to a slow start, my colleague Phil Klotzbach and I will be updating our seasonal Atlantic Basin Hurricane Activity Forecast on Aug 3. We still anticipate another active season—an above-average number of major hurricanes with maximum sustained winds in excess of 110 mph.

Since 1995, the Atlantic basin has experienced a significant increase in major hurricanes, with 47 major storms in the last 12 years. During the prior 25-year period, 1970 to 1994, there were only 38 major hurricanes, or, on an annual basis, slightly less than 40% as many. On a long period normalized basis, major hurricanes account for about 80% to 85% of all U.S. tropical cyclone-related destruction.

Some scientists, journalists and activists see a direct link between the post-1995 upswing in Atlantic hurricanes and global warming brought on by human-induced greenhouse gas increases. This belief, however, is unsupported by long-term Atlantic and global observations.

The hypothesis that increasing carbon dioxide in the atmosphere increases the number of hurricanes fails by an even wider margin when we compare two other multi-decade periods: 1925-1965 and 1966-2006. In the 41 years from 1925-1965, there were 39 U.S. land-falling major hurricanes. In the 1966-2006 period there were 22 such storms—only 56% as many. Even though global mean temperatures have risen by an estimated 0.4 Celsius and CO2 by 20%, the number of major hurricanes hitting the U.S. declined.

If global warming isn’t the cause of the increased Atlantic hurricane activity seen over the past dozen years, what is?

My Colorado State University colleagues and I attribute the increase in hurricane activity to the speed-up of water circulating in the Atlantic Ocean. This circulation began to strengthen in 1995—at exactly the same time that Atlantic hurricane activity showed a large upswing.

Here’s how it works. Though most people don’t realize it, the Atlantic Ocean is land-locked except on its far southern boundary. Due to significantly higher amounts of surface evaporation than precipitation, the Atlantic has the highest salinity of any of the global oceans. Saline water has a higher density than does fresh water. The Atlantic’s higher salinity causes it to have a continuous northward flow of upper-ocean water that moves into the Atlantic’s polar regions, where it cools and sinks due to its high density. After sinking to deep levels, the water then moves southward, and returns to the Atlantic’s southern fringes, where it mixes again. This south-to-north upper-level water motion, and compensating north-to-south deep-level water motion, is called the thermohaline circulation (THC).

The strength of the Atlantic’s THC shows distinct variations over time, due to naturally occurring salinity variations. When the THC is strong, the upper-ocean water becomes warmer than normal; atmospheric circulation changes occur; and more hurricanes form. The opposite occurs when the THC is weaker than average.

A number of my colleagues and I have discussed the physics of Atlantic THC variations in our seasonal hurricane forecasts and in various conference talks for many years. Those who are convinced that greenhouse gas increases provide the only plausible explanation for the recent increases in hurricane activity are either unaware of our work, or don’t want to consider any alternative.

One reason may be that the advocates of warming tend to be climate modelers with little observational experience. Many of the modelers are not fully aware of how the real atmosphere and ocean function. They rely more on theory than on observation.

The warming theorists—most of whom, no doubt, earnestly believe that human activity has triggered nature’s wrath—have the ears of the news media. But there is another plausible explanation, supported by decades of physical observation. The spate of recent destructive hurricanes may have little or nothing to do with greenhouse gases and climate change, and everything to do with the Atlantic Ocean’s currents.

Mr. Gray, professor emeritus in the Department of Atmospheric Science at Colorado State University and a research fellow at the Independent Institute, has been issuing Atlantic basin seasonal hurricane forecasts for the past 24 years.

William M. Gray (1929–2016) was a Research Fellow at the Independent Institute, Emeritus Professor of Atmospheric Science at Colorado State University (CSU), head of the Tropical Meteorology Project at CSU, and a Fellow of the American Meteorological Society.
Climate ChangeEnergy and the EnvironmentRegulationScience and Public Policy

Are American Universities Losing Their Lead in Scientific Research?

Anthony Fauci: A Product of His Training 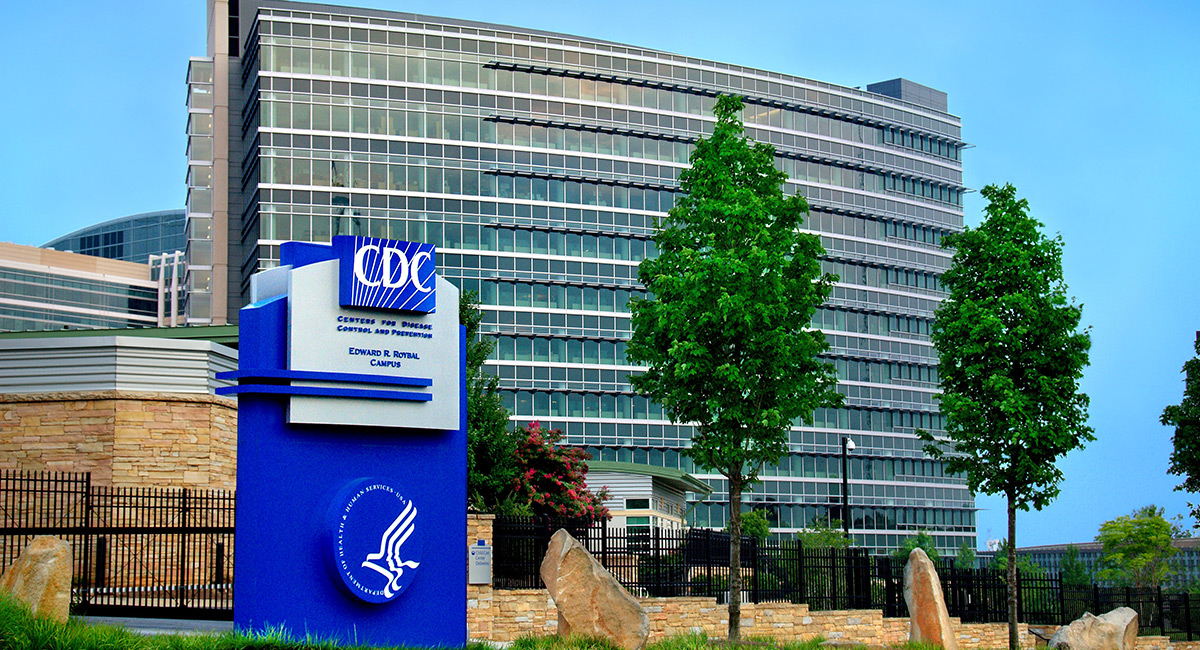 Did America’s ‘Epidemic Intelligence Service’ Fail to Block the Arrival of Coronavirus in America?

The Grim Costs of Total Lockdowns