←  ABOUT US
About
›
Research Fellows, In Memoriam
›
Person Detail
William M. Gray 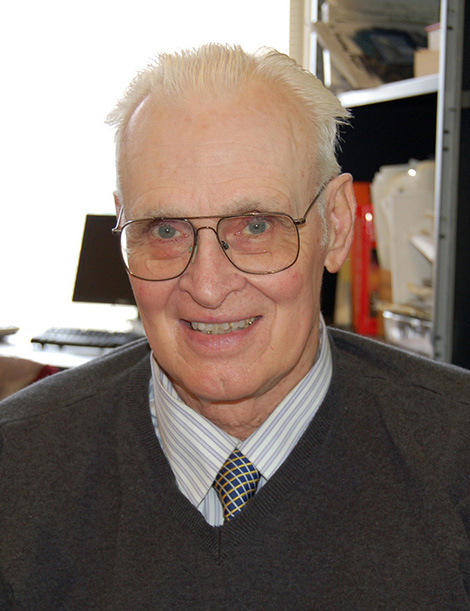 William M. Gray (1929–2016) was a Research Fellow at the Independent Institute, Emeritus Professor of Atmospheric Science at Colorado State University, head of the Tropical Meteorology Project at CSU, and a Fellow of the American Meteorological Society (AMS). As the Los Angeles Times has stated, “William M. Gray pioneered the concept of ‘seasonal’ hurricane forecasting—predicting months in advance the severity of the coming hurricane season.”

Professor Gray worked in the observational and theoretical aspects of tropical meteorological research for more than 40 years, much of this effort going to investigations of meso-scale tropical weather phenomena. He specialized in the global aspects of tropical cyclones for his entire professional career. In so doing, he served as a weather forecaster for the United States Air Force, and as a research assistant in the University of Chicago Department of Meteorology. He joined Colorado State University in 1961. He was advisor of over 70 Ph.D. and M.Sc. students, and his team has been issuing seasonal hurricane forecasts since 1984.

Professor Gray received his Ph.D. in geophysical sciences from the University of Chicago and he was the recipient of numerous awards, including the AMS Banner I. Miller Award, AMS Jule L. Charney Award, and Neil Frank Award of the National Hurricane Conference.

Professor Gray participated in the Independent Institute event States of Fear: Science or Politics? featuring Michael Crichton and a panel of other distinguished scientists. It is now available on DVD.