The President of Tanzania seeks to extract himself from the many ills his counterparts have and continue to visit on their own people. The Presidents of Uganda, Nigeria and Kenyan are contemplating giving themselves monstrous powers in order to prolong their stay in office. President Mkapa’s decision to leave office is indeed honorable.

I admire the President’s eloquence in defending his stance but nowhere in his rejoinder does he object to his own quotation: “And colonialism prepared Africa for the third major phase of exploitation, denigration and humiliation that globalisation now threatens to be”. That is my beef with him.

He indeed agrees with me that South-South co-operation was one of the ways to go in order to build Africa’s capacity to add value to its primary commodities, even though he seeks an escapist route to argue that the homogeneity of Africa’s products, mainly raw materials, is the reason why we earn peanuts from fickle world market prices.

I am amazed when the President says that I made sweeping statements when I believe he knows that local taxes are dissuading people from investing in manufacturing industries. Ghanaian farmers for instance have been crying for tax exemptions on agricultural machinery so they can expand output and process some produce in order to create higher values. I’m not privy to the taxation levels in Tanzania but could he convince me that they are agro-industry friendly?

I agree that Western agricultural subsidies are a drawback, but does that warrant Africans clamoring for more of it at home?

Did the President address trade barriers within the continent at all? I mentioned that as well. Why can’t Tanzanians buy Ghanaian chocolates, for instance? Why did Nigeria ban 96 products from Ghana when Ghana could go into Nigeria 7 times, population wise? How open are COMESA and ECOWAS, two trading blocs for East and Southern Africa, and the West African sub region?

Zambia’s president was recently in Ghana lamenting that the annual turnover of trade between the two countries was only $50,000. How much does it cost to fly between both countries?

What were many African countries doing after Independence to prepare “for the third major phase of exploitation, denigration and humiliation that globalization now threatens to be”? Could it be President Mkapa’s predecessor, Julius Nyerere’s love of Ujamaa (Tanzanian socialism) or Ghana’s Nkrumah’s one-party state in the early 1960s extended the exploitation that had been inherited from the colonial era? Did we not have to bear the brunt of state farms and statist plans to create local champions who became inefficient after millions, if not billions, of dollars were poured into them?

Or is trade within Africa a new phenomenon that the President intelligently dodged?

The World Bank estimates that 92 per cent of the benefits to developing countries from liberalizing agricultural trade come not from reducing subsidies but from cutting their own tariffs.

At the height of their glory, most pre-colonial African states and empires found trade to be a more useful way to attain prosperity than through conquest. Of course, tributes and taxes paid by vassal states encouraged empire expansion until such time as one empire gave way to another through conquest. But prosperity has never been a spoil of war. Western Sudanese empires for instance exhibited the greatest form of mercantilism.

Gold was shipped from Wangara in the Upper Niger, close to Mali, across the Sahara desert to Taghaza, in Western Sahara, in exchange for salt, and to Egypt in exchange for ceramics, silks and other Asian and European goods; the old Ghana empire controlled much of the trans-Sahara trade in copper and ivory; at Great Zimbabwe gold was traded for Chinese pottery and glass; leather and iron goods from Nigeria were traded throughout West Africa.

Colonialism, which replaced tribal fiefdoms with protectorates and territories, was basically resource exploitative and had little or no intention to develop the markets that had been spontaneously created. Colonizers were interested in controlling power and territories to enhance the resource-dependent industries that had characterized what was termed the Industrial Revolution. As a result, infrastructural development, primarily roads and railways, were constructed to link sources of mineral and timber wealth with ports.

However, long after colonialism ended, Africa’s elite—who had promised limitless freedom for the newly independent Africa—soon recoiled into the statist mold of the colonizers. They were responsible for creating the most predatory forms of command and control over African societies and economies, to an extent never even imagined by the Colonial rulers. The leaders used this system to satisfy their greed, for personal aggrandizement. This effectively alienated a majority of individuals in society, because they were not able to benefit from the proceeds of their own economic activity.

I admire President Mkapa’s determination to encourage local entrepreneurship, invest in infrastructure, the rule of law and protection of private property in his country- the underpinnings of the free and prosperous society Libertarians aspire to. May I add transparency too?

But juxtapose this with the World Bank’s report on doing business in Tanzania and let the readers judge for themselves. http://www.doingbusiness.org/ExploreEconomies/Default.aspx?economyid=185

Entrepreneurs can expect to go through 13 steps to launch a business over 35 days on average, at a cost equal to 161.3% of gross national income (GNI) per capita. They must deposit at least 6.0% of GNI per capita in a bank to obtain a business registration number.

The steps, time, and costs of complying with licensing and permit requirements for ongoing operations in Tanzania are shown below. It takes 26 steps and 313 days to complete the process, and it costs 4,110.2% of income per capita.

The indicators below describe three dimensions of investor protection: transparency of transactions (Extent of Disclosure Index), liability for self-dealing (Extent of Director Liability Index), shareholders’ ability to sue officers and directors for misconduct (Ease of Shareholder Suits Index) and Strength of Investor Protection Index. The indexes vary between 0 and 10, with higher values indicating greater disclosure, greater liability of directors, greater powers of shareholders to challenge the transaction, and better investor protection. (More about this topic)

The effective tax that a medium size company in Tanzania must pay or withhold within a year is shown below. Entrepreneurs there must make 48 payments, spend 248 hours, and pay 51.3% of gross profit in taxes. (More about this topic)

The costs and procedures involved in importing and exporting a standardized shipment of goods in Tanzania are detailed under this topic. Every official procedure involved is recorded - starting from the final contractual agreement between the two parties, and ending with the delivery of the goods. (More about this topic)

Or would the President want to dispute the above figures just as my President in Ghana and his Cabinet was recently divided over Ghana’s per capita income even when the World Bank appeared to be more accurate?

Franklin Cudjoe is an Adjunct Fellow at the Independent Institute and Executive Director of Imani: The Center for Humane Education, a think-tank located in Accra, Ghana.
Defense and Foreign PolicyInternational Economics and DevelopmentSub-Saharan AfricaTrade 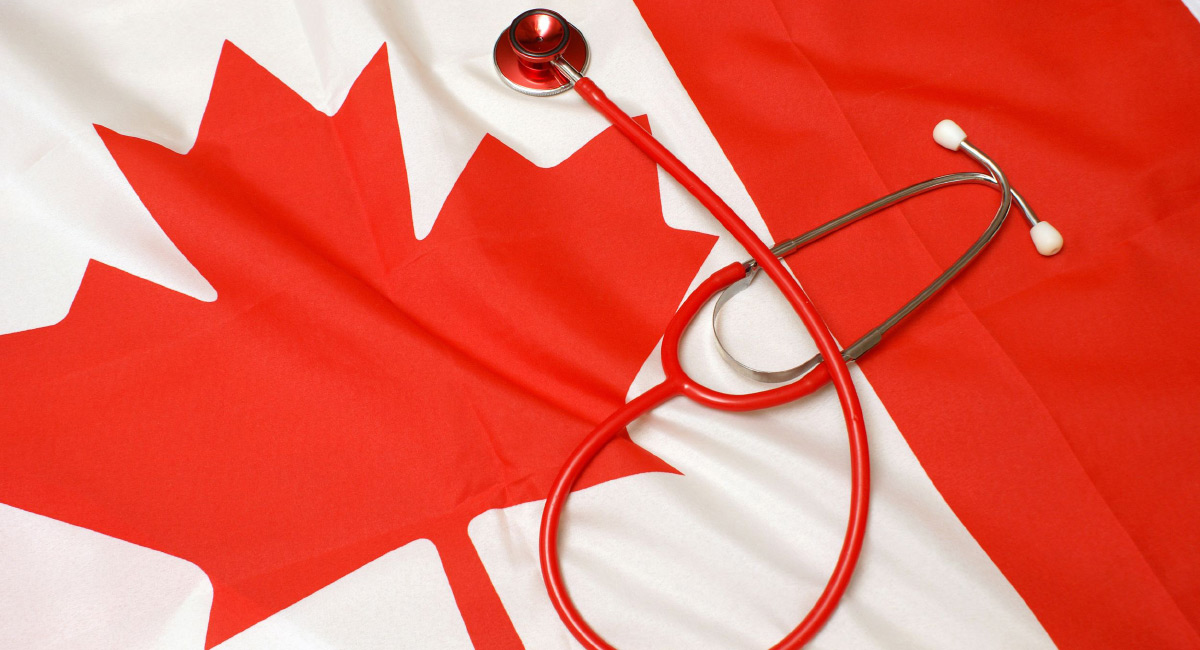