What is God’s Second Greatest Gift?: Mankind, Not Climate Change or Creation: News: The Independent Institute

As Christians, we all should agree that God’s greatest gift is salvation by grace through the sacrifice of his Son, Jesus Christ. But what is God’s second greatest gift?

Recently, an evangelical climatologist said it is the whole of creation.

True, we should be good stewards of creation, as Genesis 2:15 implies. We should take good care of the resources God has given us, not use them in a way that threatens the well-being of the planet.

Some well-meaning Christians argue that using fossil fuels for energy disrupts Earth’s climate. To ‘save the planet’ and be good stewards of creation, they urge us to greatly reduce our use of fossil fuels so that the most vulnerable—children, the poor, and the unborn—are protected from global warming. 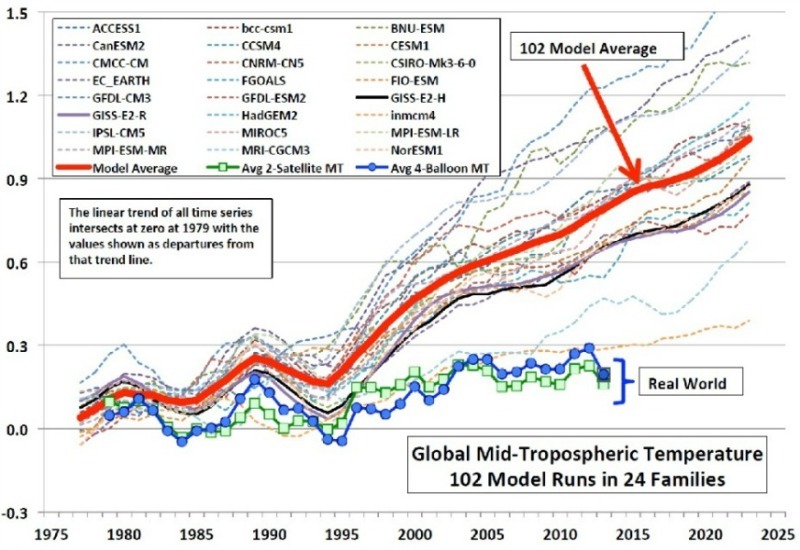 But, contrary to common claims, the science is not settled. Global air temperatures have not risen in more than fifteen years, hurricanes have neither become more frequent nor more intense, and floods and droughts depend more on land use and increasing consumption of a scarce resource (water) than on climate change. Climate alarmism is more a rationale to restrict fossil fuel use, under the pretense of saving the planet and protecting the vulnerable, than good science.

But again consider Genesis 2. God placed Adam in the Garden. All seemed perfect. But it was not. Adam needed a helper. God had created all the beasts of the field and birds of the sky, but though Adam named them all, none was suitable. So in Genesis 2:21–25, God created another human being, Eve, a suitable helper indeed.

God’s second greatest gift is not the whole of creation but, rather, other people. We alone are created in God’s image (Genesis 1:27), know good from evil (Genesis 3:22), and need God’s redemptive grace (Romans 3:23–24). Thus, we are set apart from the rest of creation.

Our main concern is that some let fears of human-caused climate change prevent them from helping the poor. They seek to restrict fossil fuel use in developing nations to save the poor from the hypothetical ravages of climate change generations from now. But right now the poor are in dire need of energy to raise them out of poverty, while their descendants generations from now will almost certainly be much wealthier and therefore much better able to adapt to whatever climate they face. Good environmental stewardship requires sufficient energy and strong economic development.

When people are in need of food, clothing, shelter, and security, they cannot afford to be good stewards of the environment. But inexpensive energy can make ample food, clothing, and shelter, clean drinking water, and disease prevention and treatment. Then, and only then, can they turn their attention to environmental stewardship.

Yet many environmentalists, including some well-meaning Christians, wish to keep Africa and other developing nations in a state of perpetual underdevelopment, supposedly in harmony with the environment. They might give them handouts to sustain a meager existence, but they deny them the modern technologies and energy that have improved our lives and our environment. Thus, the poor are condemned to high infant mortality rates, needlessly short life spans, and a greatly decreased quality of life. We “save the planet” by sacrificing those most in need.

In the Parable of the Talents (Matthew 25:14–30), Jesus tells of a master who left on a journey and entrusted his property to his servants. One given a single talent fearfully hides it in the ground. The master condemns him for not putting it to profitable use.

Natural resources, including fossil fuels, are the equivalent of talents. How will we be judged if we hide our resources in the Earth and proclaim on Judgment Day, “Behold, you have what is yours” (Matthew 24:25)?

Climate alarmism is the rationale for these deadly policies, and our Creator will likely call us wicked and lazy—“You kept buried what I gave you, instead of using and investing it. You failed to employ my gifts to care for the poor, the hungry, the sick, and those who were dying from disease. You have been worthless, irresponsible stewards of my creation.”

Indeed, other humans are God’s second greatest gift. While we must not squander His resources, we may and should use them wisely to care for our neighbors. Irrational concern over human-induced climate change is likely to lead us to become the “worthless servant” of Matthew 14:30. 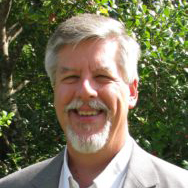 RELATED
FBI, R.I.P.?: The agency has become dangerous to Americans and an existential threat to their democracy and rule of law.
Pelosi’s Taiwan Trip Heightens the US-China Perceptual Dilemma
Better Solutions for Rx Problems
Why We Lost Trust in the Expert Class
The Supreme Court and the Due Process Clause
The Government Runs the Ultimate Racket
A Recession by Any Other Name
Flashpoints of Potential Escalation in the Ukraine War
Why the Fed May Soon Need Treasury Help
Time to Eliminate the Federal Gas Tax—and Federal Road Building
Sanctions Are Hurting the West More Than Russia
The U.S. Is Serving Up Pork to Semiconductor Manufacturers