The Federal Reserve has lost sight of a fundamental truth: Monetary policy is about money. Instead, the central bank is pushing for major changes in policy areas that have nothing to do with money or financial markets. It’s time for Congress to rein in the Fed.

Consider the Fed’s new forays into climate activism. The Fed recently formed two climate committees, one focused on individual banks and the other on the financial system as a whole. This could be the start of a regulatory ratchet effect. Even more concerning, the Fed recently joined a consortium dedicated to “greening the financial system.” In recent Senate testimony, John Cochrane of the Hoover Institution cited this as an example of “regulatory subterfuge.” This isn’t what central banks are for.

Even in its more conventional activities, the Fed regularly oversteps its bounds. In 2008 it used interest payments on excess reserves to upend the operating framework for monetary policy, and its balance sheet exploded. During the early days of Covid-19, the Fed made emergency loans to large nonfinancial corporations, as well as to state and local governments. Supporting these entities has nothing to do with taming the business cycle or staving off financial panic. It’s mission creep, plain and simple.

Congress has too often rubber-stamped the Fed’s power grabs. For the sake of responsible and effective macroeconomic policy, this must change. To fix the Fed, Congress should restrict the Fed’s regulatory powers and refocus it on monetary policy.

END_OF_DOCUMENT_TOKEN_TO_BE_REPLACED

Peter J. Boettke is a Research Fellow at the Independent Institute and Professor of Economics and Philosophy at George Mason University. 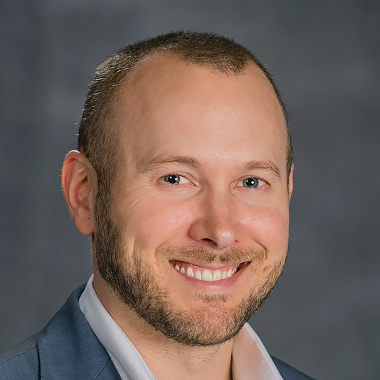 Daniel J. Smith is the Director of the Political Economy Research Institute and a Professor of Economics and Finance in the Jones College of Business at Middle Tennessee State University.