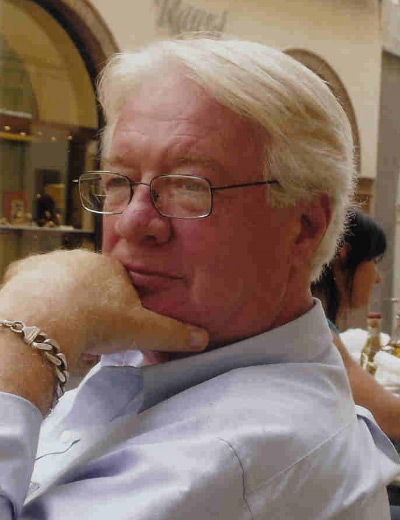 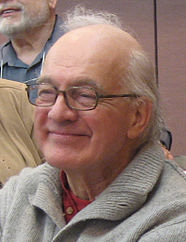 Jan Narveson
Professor of Philosophy at the University of Waterloo, and author of The Libertarian Idea.
Is individual freedom a natural right and if so why, or must individual rights be limited by the regulation of health, welfare and the environment? Although many people support regulations of advertising, firearms, drug use, environment, healthcare, tobacco and alcohol, employment, education, etc., who do social problems persists? Is government now both failing to protect individual rights and also provide a clean and healthy society? Tibor Machan and Jan Narveson debate the basis for the ideas of liberty

What is the proper role for government in society? Traditionally, things considered “important” have been presumed to be a government concern. But what are the limits to this public sphere? Should government be limited to protecting individual rights, such as the right to private property, under a uniform “rule of law”? Or should government have a broad scope, including such tasks as regulation of advertising, firearms, housing, finance, alcohol and tobacco, and health care?

Private Rights and Public Illusions argues that few problems concern or affect most members of society in any uniform way, and—contrary to conventional belief—both “private” and “public” realms are driven by the self-interests of those involved. This misunderstanding of the concept of “public” affairs forms the basis for governmental intrusiveness into the personal lives and business affairs of peaceful citizens.

Professor Machan shows how government bureaucracies have done far worse than merely fail to solve social problems; they have actually produced greater problems. In addition, they have undercut the private solutions of civil society and have created situations for ripe for misuse of this power over others.

By clearly defining a proper role for the “public” realm and distinguishing it from the “private” realm, this book urges greater reliance on the productivity, spontaneity, and civility uniquely present in private life.