What were the most telling revelations from the recent Fauci email dump? What is motivating many states to begin fully re-opening this summer? Are these decisions really scientifically-based or are there political calculations at work as well? Will people drop the masks or not—and why? And, what will be the long-term effects of the COVID-19 shutdowns on American society?

In this Lighthouse Briefing, Dr. Magness is interviewed by Independent Institute Executive Director Dr. Graham H. Walker. They discuss how Dr. Magness was one of the first to point out the dubious scientific nature of the original COVID-19 modeling—especially the models coming from Dr. Neil Ferguson's team at the Imperial College of London—whose apocalyptic but vastly erroneous predictions of mass death influenced world leaders en masse to shut down society in their countries. 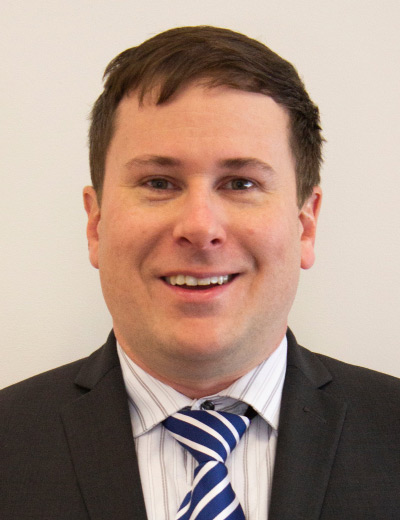 Phillip W. Magness
Phillip W. Magness is a Research Fellow at the Independent Institute and Senior Research Fellow at the American Institute for Economic Research, and author of “The Origins and Political Persistence of COVID-19 Lockdowns” (The Independent Review, Spring 2021). He has served as Academic Program Director at the Institute for Humane Studies and Adjunct Professor of Public Policy in the School of Public Policy and Government at George Mason University. He received his Ph.D. in history from George Mason University. His books include Colonization after Emancipation: Lincoln and the Movement for Black Resettlement (with Sebastian N. Page) and The Rules of the Game: How Government Works and Why it Sometimes Doesn’t (with Paul Weissburg), as well as the forthcoming What is Classical Liberal History? (edited with Michael Douma) and Cracks in the Ivory Tower: The Bad Business Ethics of Higher Education (with Jason Brennan).