Event Announcement
|
Video
Is There a Climate Crisis?
Science vs. Politics
Friday, March 19, 2021

Dr. Singer passed away in April 2020, but not before updating and expanding his much-discussed book with the co-authors, and atmospheric scientist Anthony R. Lupo (University of Missouri) and climatologist David R. Legates (University of Delaware).

In this Lighthouse Briefing event, Dr. Lupo is interviewed by Independent Institute Executive Director Dr. Graham H. Walker regarding the new Revised and Expanded Third Edition of Hot Talk, Cold Science. The book is the much-needed, peer-reviewed, de-coding book to a sprawling, highly technical literature, giving readers a clear understanding of what scientists and policymakers know about climate change—and what they don’t. The book allows independent thinkers to better detect and reason beyond the hyperbole and propaganda all-too-common in the politics and media coverage of this heated subject. 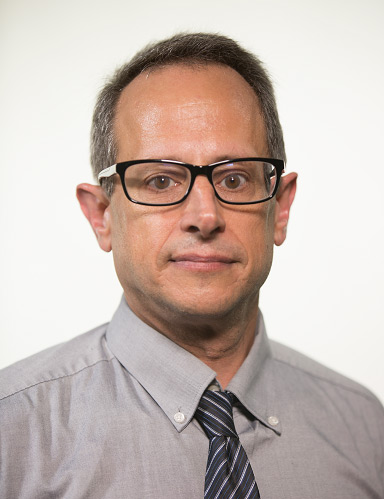 Anthony R. Lupo
Anthony R. Lupo is a Research Fellow at the Independent Institute and Professor of Atmospheric Science and Principal Investigator of the Global Climate Change Group in the School of Natural Resources at the University of Missouri (MU). He received his PhD in atmosphere science from Purdue University, and he has been a Member of the Working Groups I and III for the Intergovernmental Panel on Climate Change (IPCC), Research Scholar at the Belgorod University in Russia, Fulbright Research Scholar at the Russian Academy of Sciences, Associate Editor of the Monthly Weather Review, and Postdoctoral Research Associate in the Department of Earth and Atmospheric Sciences at the University at Albany. He is the author of 135 peer-reviewed publications in major scientific journals, 277 conference pre-print papers, and the contributor to numerous scholarly volumes. Dr. Lupo is also the Chief Editor of Recent Developments in Tropical Cyclone Dynamics, Prediction, and Detection.