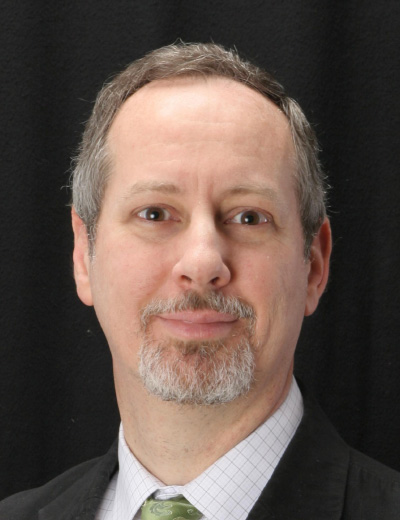 Alexander T. Tabarrok
Research Director for The Independent Institute, Assistant Editor of The Independent Review, and Associate Professor of Economics at George Mason University.
The Independent Institute’s Vice President and Director of Research, Alexander Tabarrok, hosted a Liberty Fund Colloquium, February 15-18, 2001. The colloquium brought together leading scholars of law and economics from the United States, Europe and Canada to discuss three types of law, common law, merchant law, and democratic legislation. Scholars attending the colloquium included David Friedman, Bruce Benson, and Paul Rubin among others. The purpose of the colloquium was to try to understand better how laws are created and especially how different institutions may systematically produce law of differing qualities and properties. Some of the questions discussed were: In what ways does the common law differ from legislation? Does the process by which the common law and legislation are created or discovered have an impact on the substantive rules which are created? How do both the common law and legislation differ from law evolved in a polycentric order, such as the Law Merchant? Can we expect any of these forms of law to be superior to other forms? If the Law Merchant or common law are efficient then why have they declined in influence over time?