The U.S. recently overtook Italy as the country with the most confirmed cases of COVID-19. Some believe this is just the beginning. Dr. Brian Monahan, attending physician to the U.S. Congress and Supreme Court, has been making estimates between 70 and 150 million Americans will become infected. Based on this, the White House has projected COVID-19 will result in between 100,000 and 240,000 deaths.

Public health officials continue to urge politicians and policymakers to implement measures to help “flatten the curve” and slow the virus’ progress. These measures are typically draconian efforts that curb our liberties and severely curtail our economy. But instead of bringing much of society to a halt to not overwhelm our healthcare system with infected patients, why not find ways to expand healthcare capacity? Can innovation and entrepreneurship rise to the challenge? In this video interview conducted by Independent Institute Executive Director Dr. Graham H. Walker, Independent's Research Fellow Dr. Raymond J. March argues that they already are. 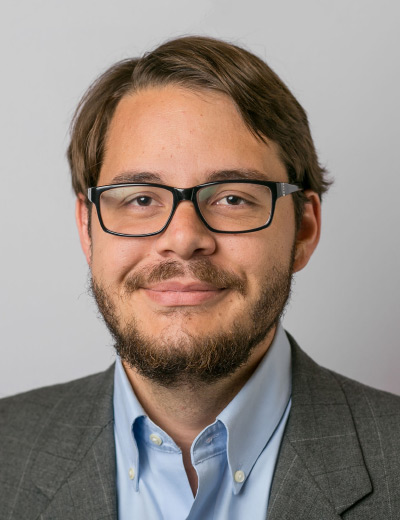 Raymond J. March
Raymond J. March is a Research Fellow and Director of FDAReview.org at the Independent Institute and Assistant Professor of Agribusiness and Applied Economics and Faculty Fellow in the Center for the Study of Public Choice and Private Enterprise at North Dakota State University. He received his M.A. and Ph.D. in agricultural and applied economics from Texas Tech University and he has been Assistant Professor of Economics at San Jose State University and Adam Smith Fellow at the Mercatus Center at George Mason University. His research examines the public and private provision and governance of healthcare in the United States, particularly in pharmaceutical markets. Dr. March’s scholarly articles have appeared in such journals as the Journal of Institutional Economics, Journal of Entrepreneurship and Public Policy, and International Review of Economics, and his popular articles have been published in The Hill, RealClearHealth, and elsewhere.