The rioting, looting, arson, and killings hitting cities around the nation that have followed the death of George Floyd, at the hands of a Minneapolis police officer, are much like the disturbances that convulsed American cities in the 1960s. However, about 70 percent of all Americans living today were either not born or are not old enough to know what was going on from 1965 to 1968. So, it is useful to look back and learn from what went wrong then.

From 1965 to 1968, hundreds of riots tore through U.S. cities, leaving many people dead, thousands of small businesses in ruins, and the intrusive “progressive” urban agenda of the 1960s in question. More and more Americans embraced “law and order” as a better response to the chaos but without altering the existing “progressive” urban policies themselves. And tragically, it has been residents of the riot zones—primarily African-Americans—who have suffered the most then and since.

This video features Independent Institute Research Fellow Dr. Jonathan J. Bean, editor of the Independent book, Race & Liberty in America: The Essential Reader, and Independent Executive Director Dr. Graham H. Walker. Dr. Bean discusses how the riots of the 1960s occurred against the backdrop of civil rights protests and how, without a course correction, the standard "progressive" response could lead to repeating the mistakes of the past. Dr. Bean then shows how a course correction is still possible. 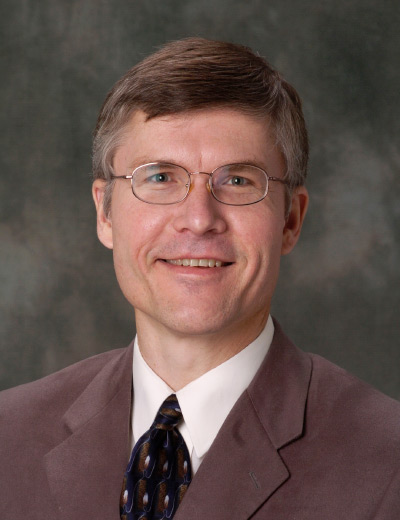 Jonathan J. Bean
Jonathan J. Bean is a Research Fellow at the Independent Institute and Professor of History at Southern Illinois University. He received his Ph.D. in Business History from the Ohio State University in 1994. Dr. Bean is a Member of the Illinois State Advisory Panel for the U.S. Commission on Civil Rights and a Member of the Academic Hall of Fame at St. Michael’s College. He was the Senior Editor for H-Business, an on-line journal for business historians, and his other books include Beyond the Broker State: Federal Policies Toward Small Business, 1936-1961 and Big Government and Affirmative Action: The Scandalous History of the Small Business Administration.