←  ABOUT US
About
›
Person Detail
Peter Brimelow 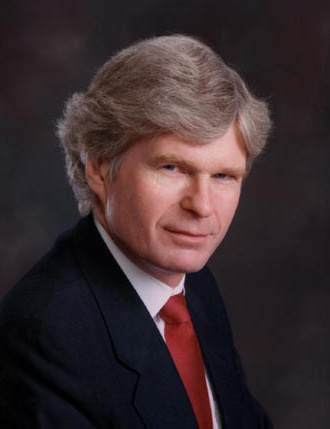 Peter Brimelow is a columnist for CBS MarketWatch and former senior editor at Forbes Magazine. Born in England and educated at Sussex, he received his M.B.A. from Stanford University and he has been a media fellow at the Hoover Institution. The recipient of a Fulbright Award and a Stanford Scholarship, he has received numerous awards and citations, including the Royal Bank/Toronto Press Club Award.