←  ABOUT US
About
›
Person Detail
John H. McWhorter 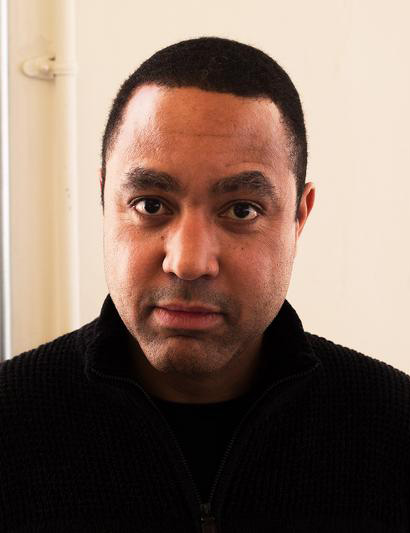 John H. McWhorter is Senior Fellow at the Manhattan Institute and former Associate Professor of Linguistics at the University of California at Berkeley. He received his Ph.D. in linguistics from Stanford University.

His books include All About the Beat: Why Hip Hop Can't Save Black America; Losing the Race; Winning the Race: Beyond the Crisis in Black America; Doing Our Own Thing: The Degradation of Language and Music in America and Why We Should, Like, Care; The Word on the Street; Defining Creole; Our Magnificent Bastard Tongue; and The Power of Babel: A Natural History of Language. He was nominated for an NAACP Image Award for Outstanding Literary Work in Non-Fiction and has appeared numerous national TV and radio shows, such as Meet the Press, John McLaughlin's One on One, The O'Reilly Factor, and NPR's Fresh Air.