←  ABOUT US
About
›
Board of Advisors, In Memoriam
›
Person Detail
Walter E. Williams 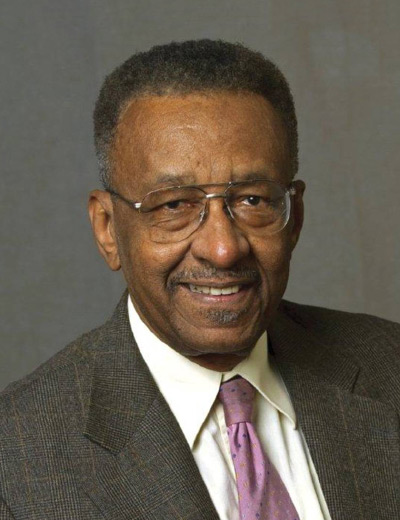 Walter E. Williams (1936–2020) was the John M. Olin Professor of Economics at George Mason University and a member of the Board of Advisors of The Independent Institute. He received his Ph.D. in economics from UCLA, and a Doctor of Humane Letters from Virginia Union University and Grove City College, Doctor of Laws from Washington and Jefferson College and Doctor Honoris Causa en Ciencias Sociales from Universidad Francisco Marroquin, in Guatemala, where he was also Professor Honorario. Professor Williams was on the faculty of Los Angeles City College, California State University at Los Angeles, and Temple University.

Professor Williams is the author of the books, Liberty versus the Tyranny of Socialism, More Liberty Means Less Government: Our Founders Knew This Well, Do the Right Thing: The People's Economist Speaks, South Africa's War Against Capitalism, All It Takes Is Guts, America: A Minority Viewpoint, and The State Against Blacks, which was the subject of the PBS documentary “Good Intentions.” His scholarly articles and reviews have appeared in such journals as Economic Inquiry, The Independent Review, American Economic Review, Georgia Law Review, Journal of Labor Economics, Social Science Quarterly, and Cornell Journal.

Article
What Led to the Civil War?
Commentary Dec. 2, 1998
Article in The Independent Review 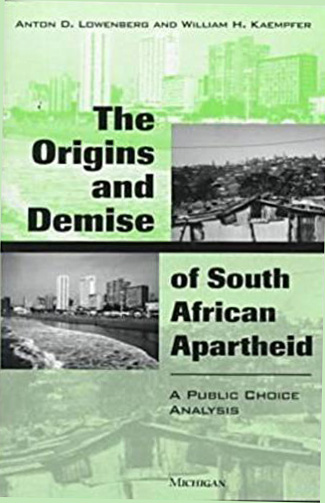