Robert B. Stinnett: The Independent Institute

←  ABOUT US
About
›
Research Fellows, In Memoriam
›
Person Detail
Robert B. Stinnett 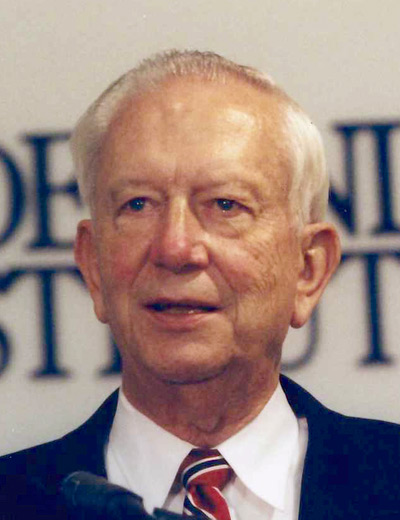 Robert B. Stinnett (1924-2018) was a Research Fellow at the Independent Institute and author of Day of Deceit: The Truth about FDR and Pearl Harbor (Free Press). He served in the U.S. Navy from 1942 to 1946, where he earned ten battle stars and a Presidential Unit Citation.

He worked as a journalist and photographer for the Oakland Tribune, and he was a consultant on the Pacific War for the BBC and for Asahi and NHK Television in Japan. In 1986, he resigned his position at the Tribune to devote himself full-time to the extensive and painstaking research through the Freedom of Information Act that was necessary to produce his book, Day of Deceit, and other work. He is also the author of the book, George Bush: His World War II Years.