←  ABOUT US
About
›
Board of Advisors, In Memoriam
›
Person Detail
Robert D. Tollison 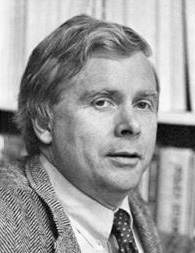 The Pursuit of Justice
Law and Economics of Legal Institutions
Foreword 2010
Article
Democracy on the Rise
Commentary June 8, 1999